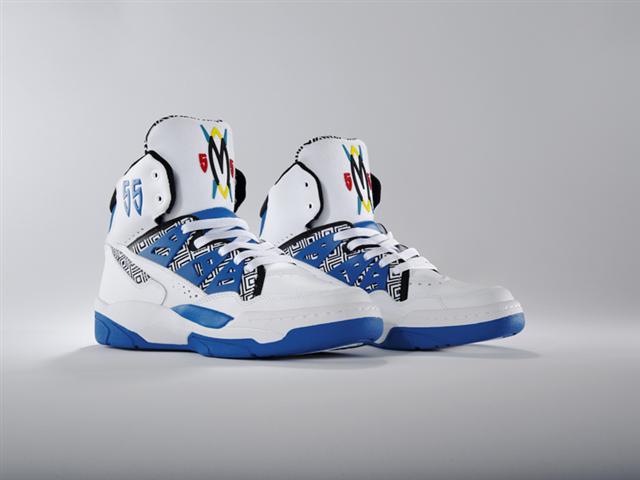 In a continued celebration of the adidas Mutombo 20th anniversary, adidas Originals was released a blue and white colorway of the signature shoe on March 1, 2014.

The Mutombo signature basketball shoe was originally released by adidas during the 1992-93 NBA Season. Traditional African patterns are used throughout the shoe and the iconic shield logo incorporates his jersey number, used throughout his 18 year NBA career. This new addition to the re-launch of the retro Mutombo silhouette is an original colorway which he wore on court. 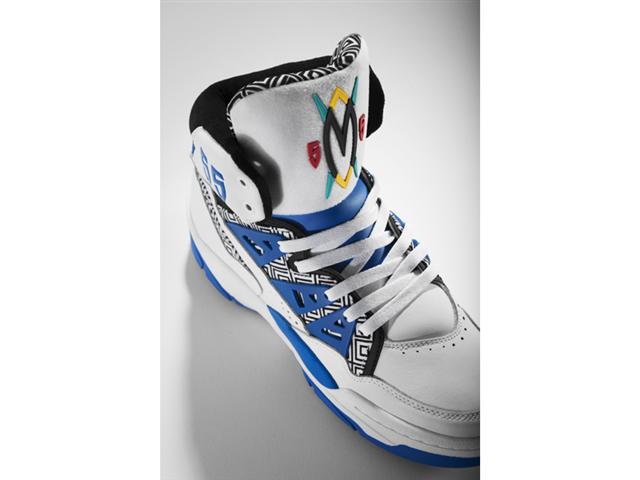 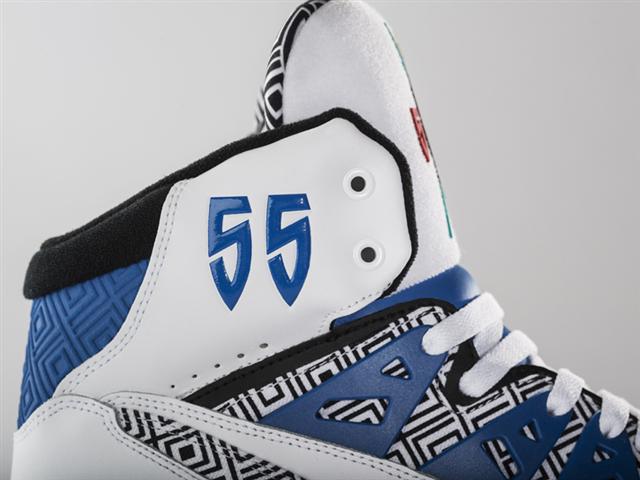 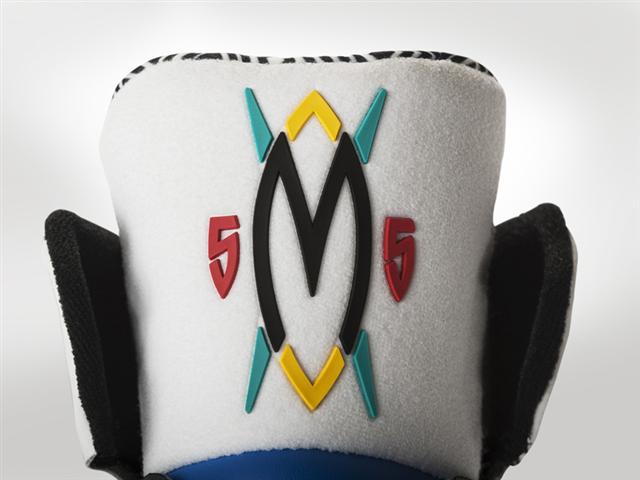 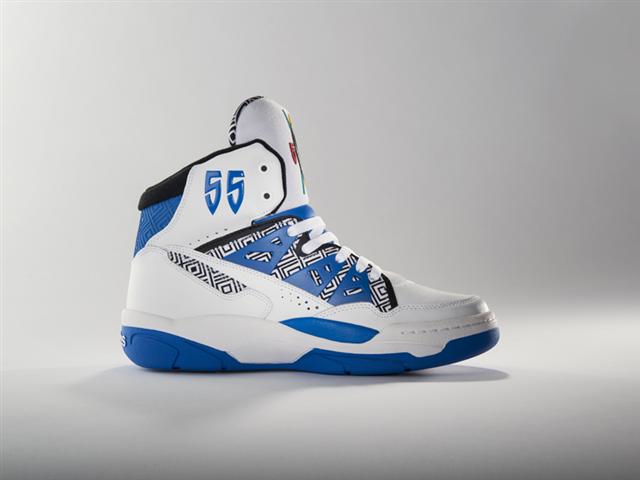 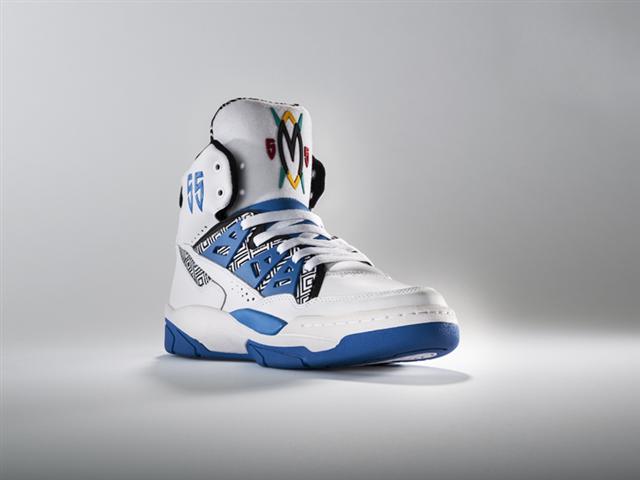