The original Skytop by SUPRA, when released several years ago, was a shock to the skating world – where a shoe that had been originally designed was engineered to skate, but made to look like the shoe of a rock star. And that’s what happened exactly – skaters skated and rock stars rocked out in the first Skytop and it was received with adulation all across the world.

Now dressed up a little fancier, the SUPRA Skytop Linen is a premium update that lends to a more casual appearance, but a still-capable performance profile.

See more of the Linen below, courtesy of SUPRA:

Arriving in three new linen options is the iconic SUPRA Skytop. Coated for added strength, this true high top rises up from a traditional vulcanized sole to showcase its highly imitated design. The Skytop is now cloaked in khaki, slate blue, or grey linen, offering a range of classic colors to this pillar of the SUPRA footwear line. The linen Skytops are available now at fine SUPRA retailers and suprafootwear.com. 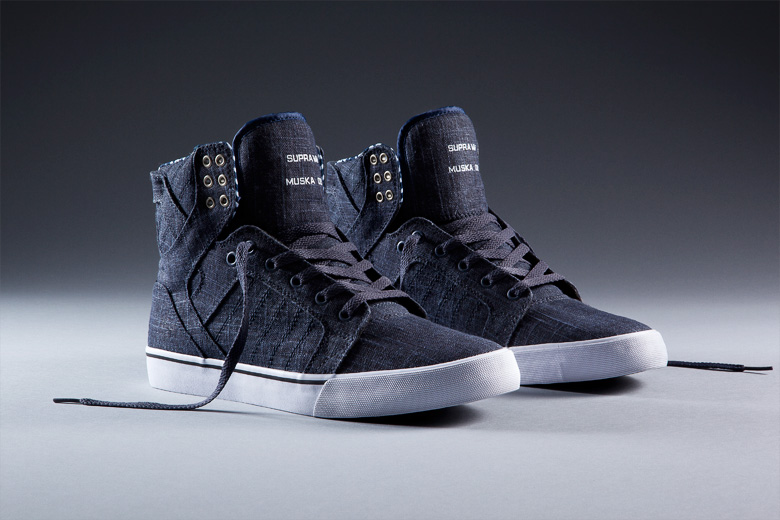 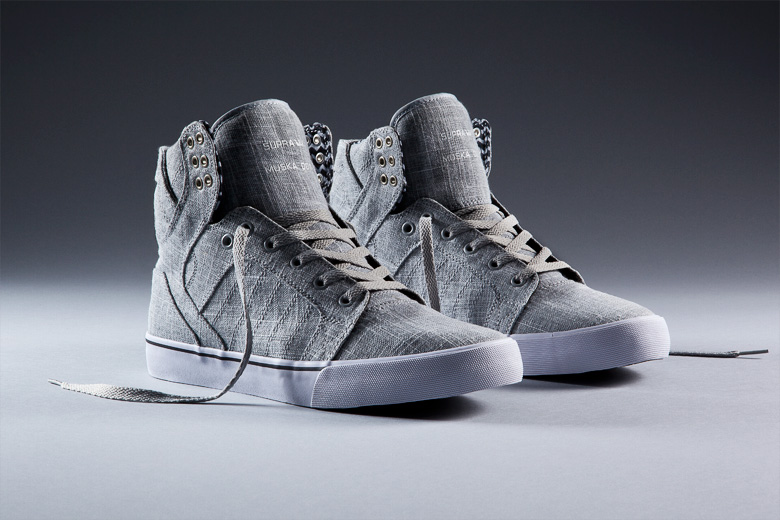 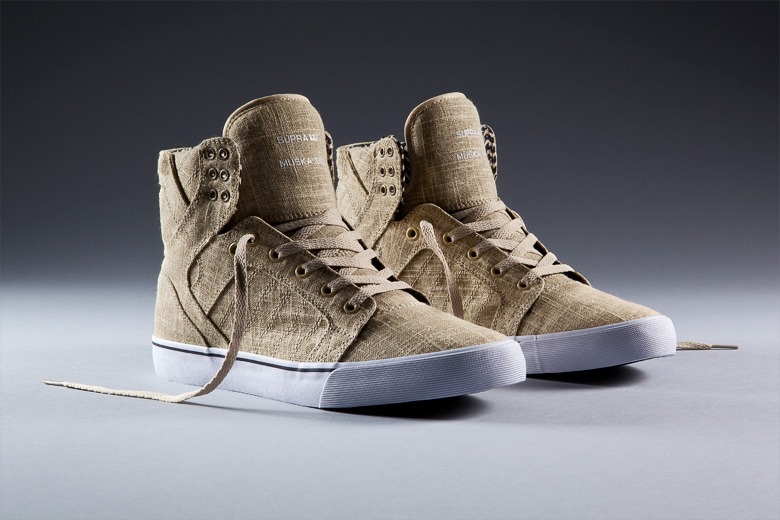