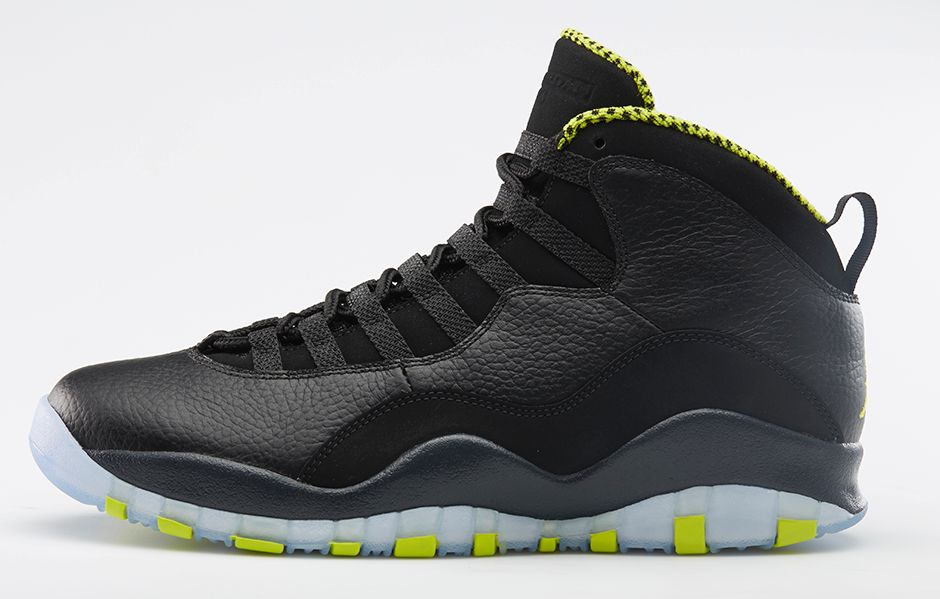 Michael Jordan didn’t spend a bunch of time in his former Nike Air Jordan X. He came back so late during the debut season of his tenth shoe, it didn’t have as great an impact in others, but now the Air Jordan 10 Retro ‘Venom Green’ has emerged to commemorate the model’s 20th anniversary.

A very attractive model that was the predecessor to the Air Jordan XI, the Venom Green incarnation makes great use of tumbled leather and nubuck, almost making the Venom Green accent seems extraneous in its application.

See more of the 10 in Venom below, courtesy of Nike: 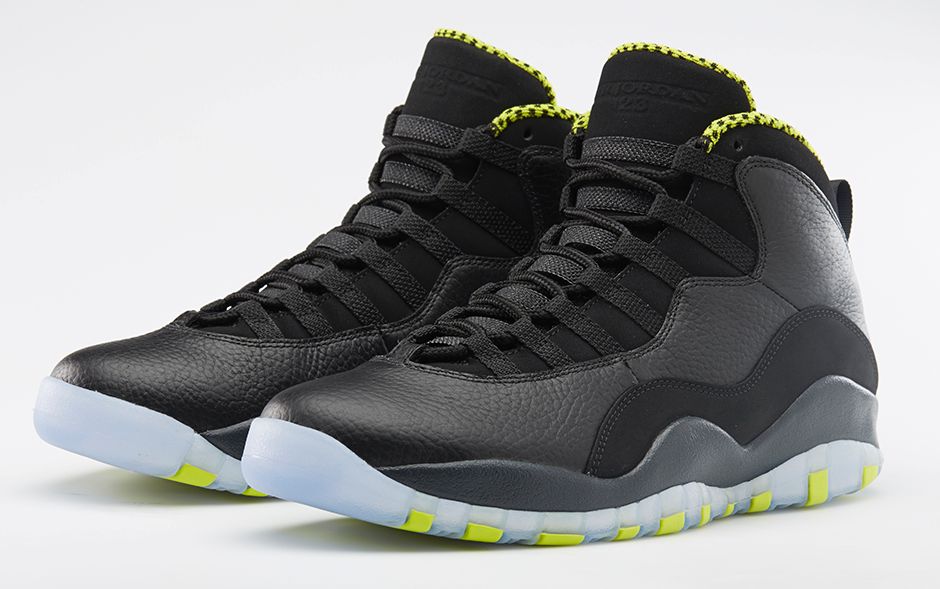