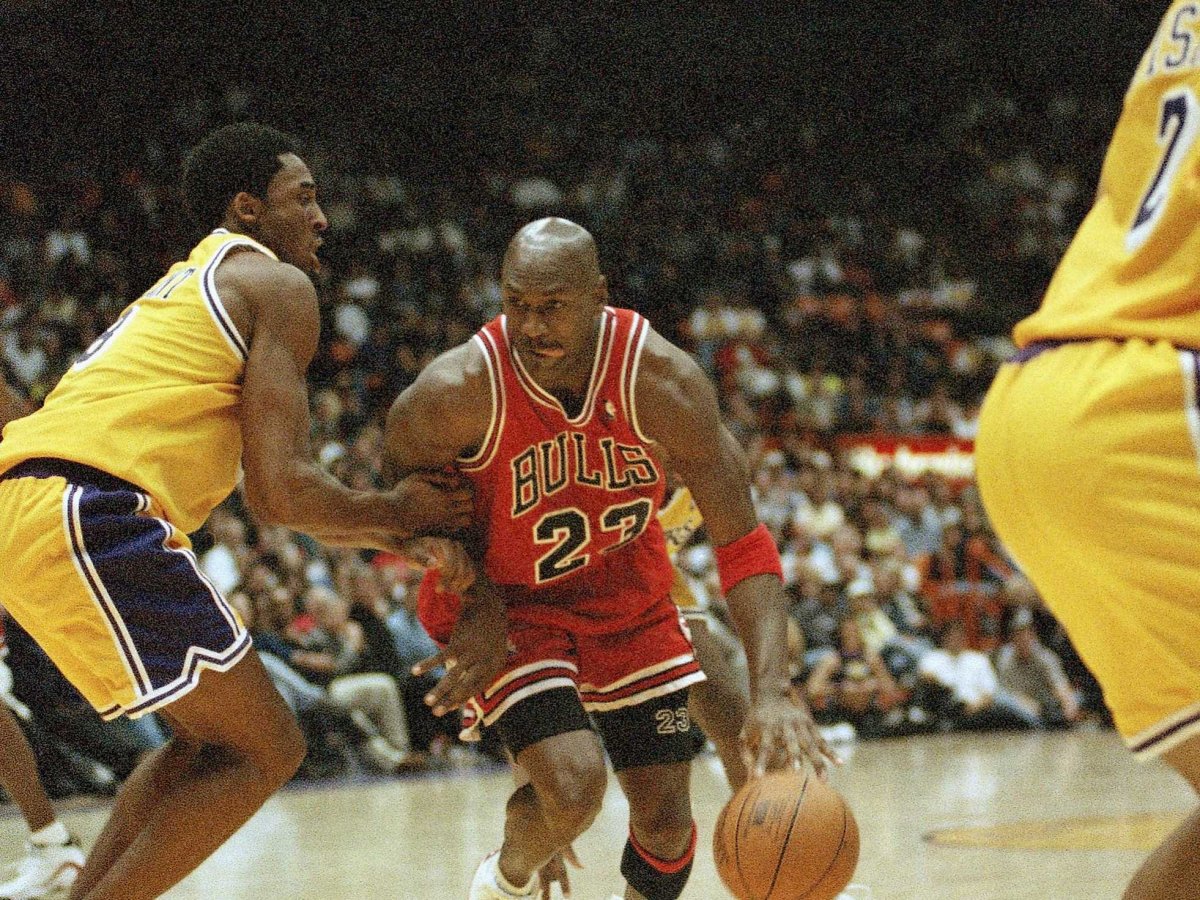 For me, my journey through the basketball world has been relatively brief compared to many. Originally, I was an avid baseball fan, never watching basketball until much later on in my youth. My earliest memory of basketball is when Shaquille O’Neal stepped away from the NBA back in 2011, and in a sense, this moment led me to take my first steps into the greatest game in the world. Below I’ll rank five players I wish I could have witnessed, whether I just missed them in their primes, or players from even before the three-point line was introduced to basketball.

5. Pete Maravich, Point/Shooting Guard, 1971-80
For some, this may be an absurd selection. I get it. Why pick a lanky guard ahead of a more entertaining high-flying player such as Shawn Kemp? To me, Pete Maravich is the father of current-day basketball. He was Kyrie Irving before Kyrie Irving. He was Stephen Curry before Stephen Curry. He was John Stockton before John Stockton. I’d love to witness his unworldly ball-handling skills and deep-range ability. I spent hours trying to perfect his no-look passes, with success might I add, and watching the small sample size on YouTube of his incredible offensive game. Maravich played without a three-point line, and many who watched him proclaimed he was easily shooting from what would now be beyond the three-point arc. Maravich having a three-point line is one of the biggest “what ifs” in NBA history, but either way I’d love to have watched him.

4. Oscar Robertson, Point Guard, 1961-74
For many people my age, Oscar Robertson is an unknown, and perhaps only known as, “that guy who averaged a triple-double for a season before Russell Westbrook.” I first heard about “The Big O” when I was playing NBA 2K, and I selected to play with the Milwaukee Bucks team that also had Kareem Abdul-Jabbar on it. At first, I forced the ball inside to Abdul-Jabbar, but then I started to play around with Robertson. He did not disappoint. Coincidentally, he finished with a triple-double, and I was shocked. Who was this guy? I started to research who he was, and I was surprised just how good he really was. I would have loved to have watched Robertson, just to affirm the stories we’ve been told about him.

3. Earvin “Magic” Johnson, Point Guard, 1980-91, 1995-96
When you’re nicknamed “Magic,” you must be one hell of an entertaining player. Magic was at the helm of the “Showtime” Lakers back in the 1980s. The run-and-gun style of basketball that they played would have kept me on the edge of my seat. Magic, especially. The fancy passes, incredible ball skills, and his tremendous court vision are all things that would have fascinated me. His bitter rivalry with Boston Celtics forward Larry Bird is perhaps the greatest rivalry in NBA history, and I wish I could have witnessed it.

2. Wilt Chamberlain, Center, 1960-73
Easily the most mythical player on this list, Wilt Chamberlain is somebody every NBA fan wished they could have watched. More specifically, his untouchable 100-point performance against, of course, the New York Knicks in 1962. The most dominant player in the sport’s history, Chamberlain has countless records. Just to name a few: averaging 50 points in a single season, averaging 22 rebounds for his career, and scoring 50 or more points 118 times. All of these feats are ones that will likely never be accomplished again. The pure dominance, and athleticism from this specimen is something that is unparalleled in all of sports history, and I wish I could have witnessed his legendary run.

1. Michael Jordan, Shooting Guard, 1985-93, 1994-98, 2001-03
There was no debate that Michael Jordan would be first on this list. You don’t get called the “Greatest of All Time” for nothing. Jordan being the most iconic figure, not only in NBA history, but also sports history, achieved legendary status with unparalleled respect in the basketball community because of the things he did on the court. The fire that burned inside Jordan’s heart that fueled his competitive edge is something that you only see once in your lifetime. I’m lucky enough where I’m only one generation detached from Jordan, so I can hear stories from my father about him. Thanks Dad. I will fight to the grave that Jordan is better than LeBron James, but that’s a debate for a later date. I just wished I could have witnessed “His Airness” first-hand, but I’ll have to settle for ESPN’s The Last Dance.