Most people know about “The Big Dog”, Glenn Robinson, as an offensive force for the Milwaukee Bucks during the 1990s and early 2000s. But his first national claim to fame came when he was a juggernaut player for the Big Ten Conference as a star for the Purdue Boilermakers. Just like the school colors, Robinson is being honored once again with The Rail OG by Reebok Classic in black/white/gold.

See more of The Rail below, courtesy of Reebok:

For years, Glenn “Big Dog” Robinson was known for his dominant presence on the court. His silky smooth jumper made him a headache for opposing teams and his hard-nosed style of played inspired a shoe just as aggressive: The Rail. Glenn Robinson and The Rail, Razor Sharp Since 1996.

Check out the beauty images of The Rail below along with images of Windsor “Slow” Lubin and Rodney “Bucks” Charlemagne of Slow Bucks wearing the style below. 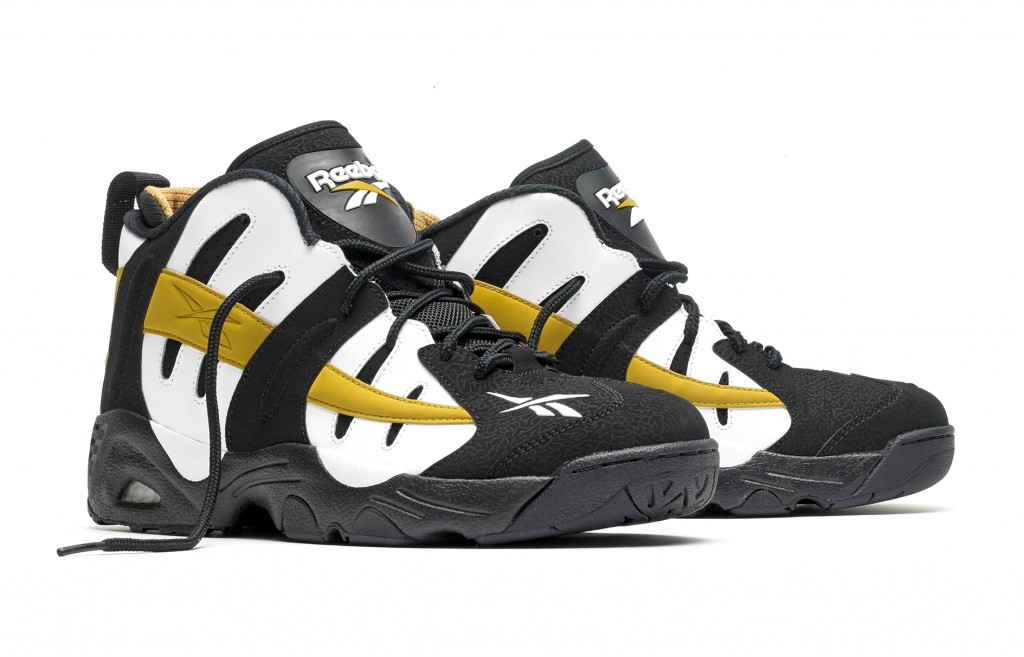 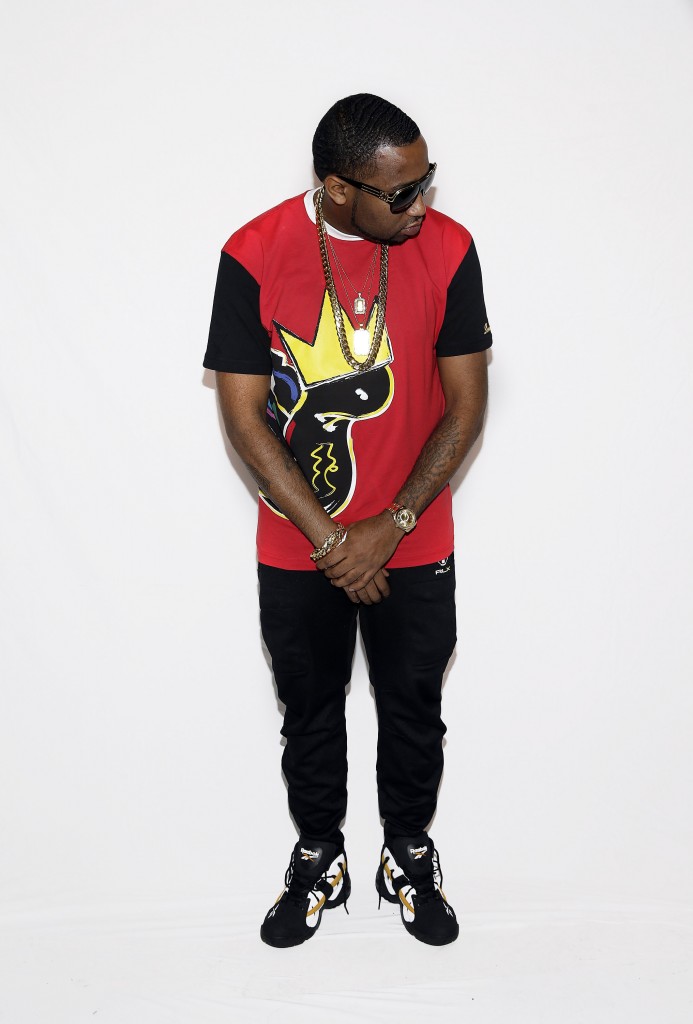 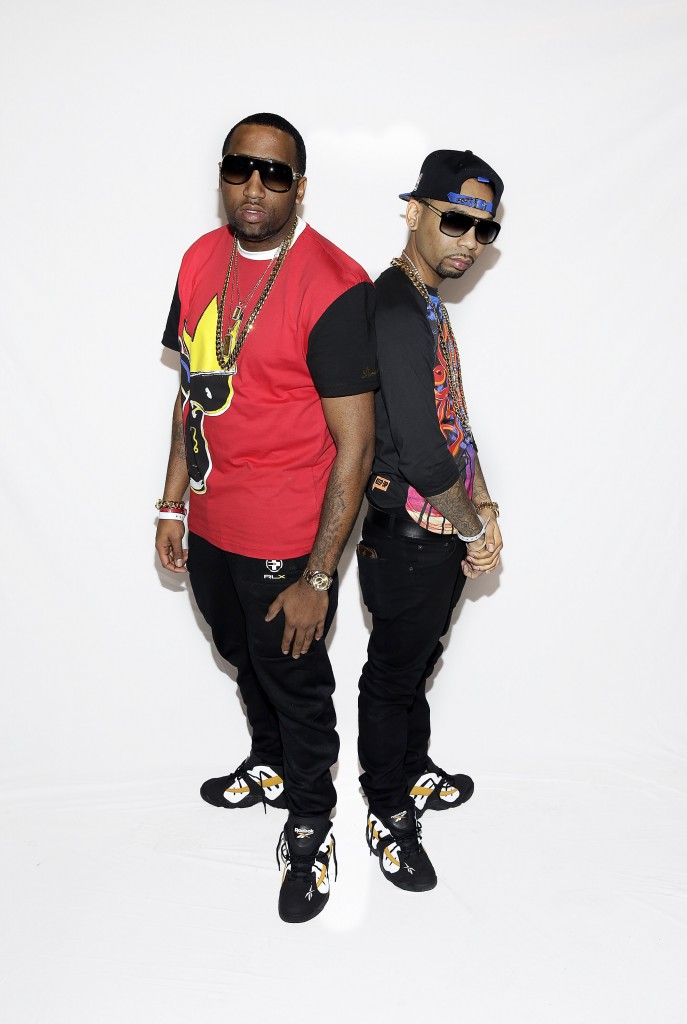 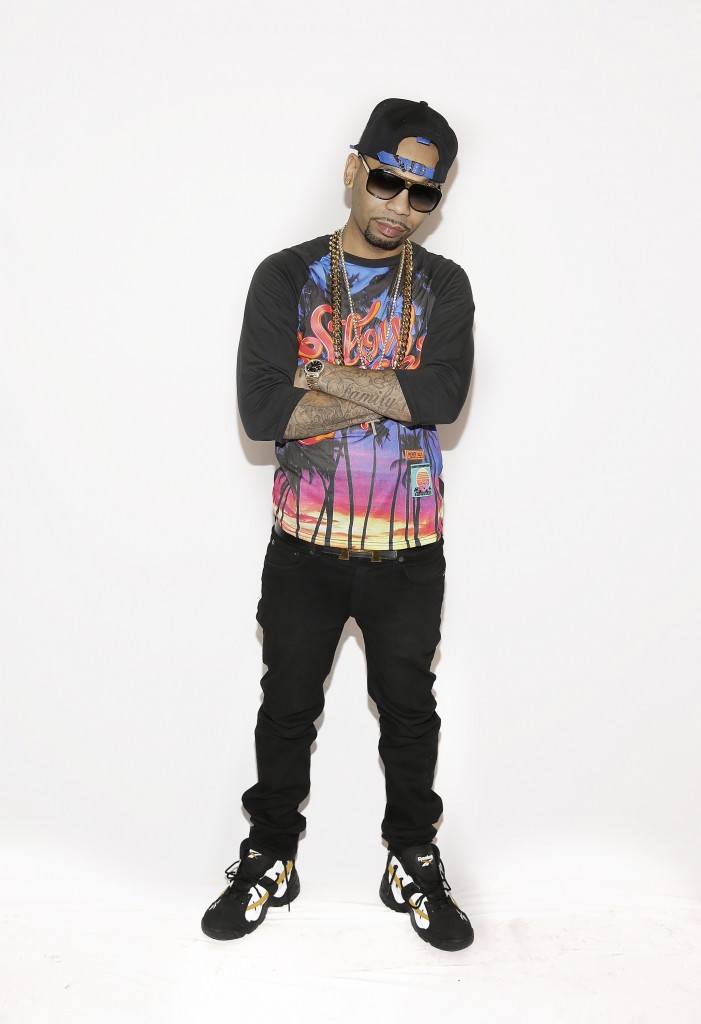