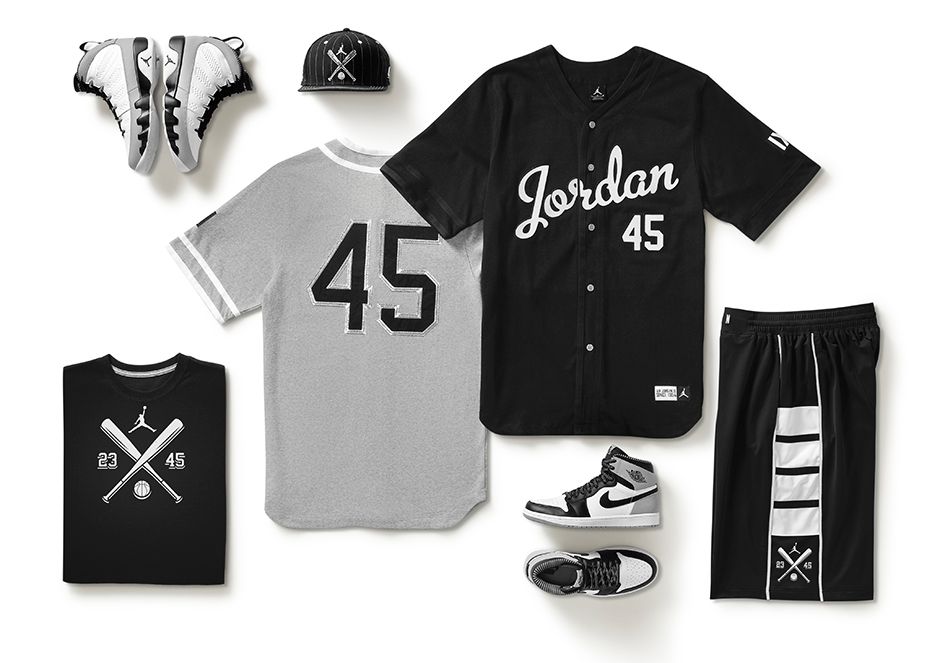 If Michael Jordan’s legacy as the greatest player of all time and quite possibly the greatest athlete of all time wasn’t strong enough prior to his 1993 retirement from basketball, it certainly gained strength when he decided to pick up his love for baseball. You know the story — he won his third championship, his father died, he lost his passion, and he left to seek something new. Unfortunately, Jordan didn’t stay with his Birmingham Barons long enough to ascend to its major league club, the Chicago White Sox, but that period of his time away from basketball has inspired the Air Jordan 1 Retro High OG ‘Wolf Grey’ and Air Jordan 9 Retro ‘Wolf Grey’ as key components of the Air Jordan Retro Wolf Grey Collection.

See more of the collection below, courtesy of Nike: 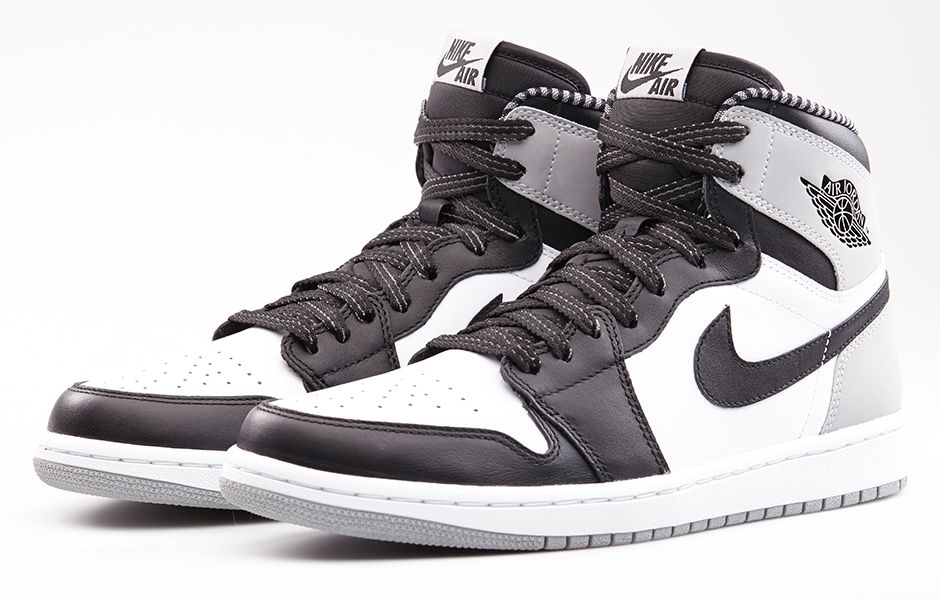 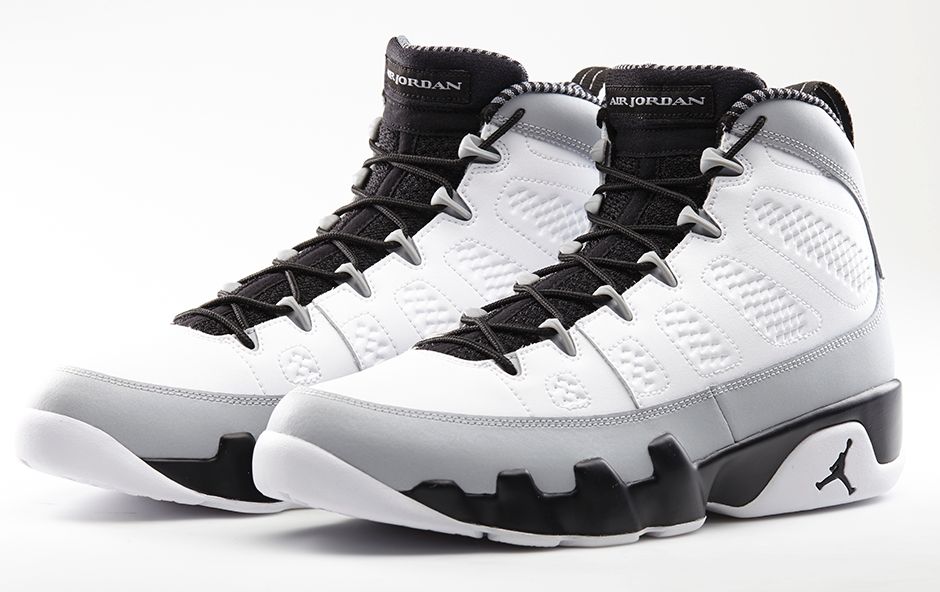 Growing up, Michael Jordan spent as much time on the diamond as he did on the blacktop before choosing basketball as his focus.

A nod to the sport he loved as a kid—and eventually played as an adult—the Air Jordan 9 Retro ‘Wolf Grey’ takes inspiration from his baseball career, with a “45” stitched on the back heel instead of the usual “23,” plus an inner lining accented by pinstripes. The Air Jordan 1 Retro High OG ‘Wolf Grey’ takes inspiration from Jordan’s baseball career with a simple white, black and wolf grey upper accented with pinstripes on the inner lining. Releasing April 5 on Nike.com (8 am EDT/5 am PDT). 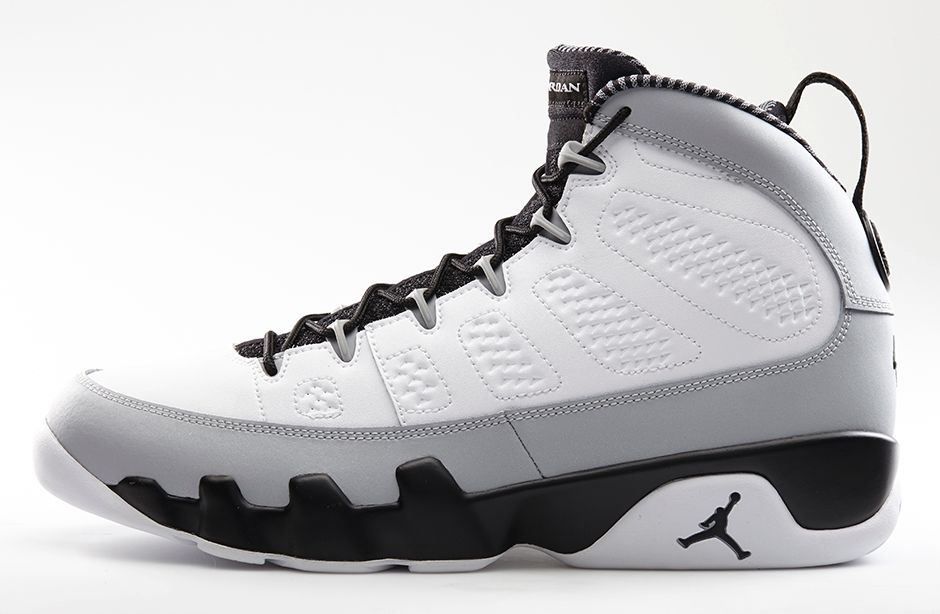 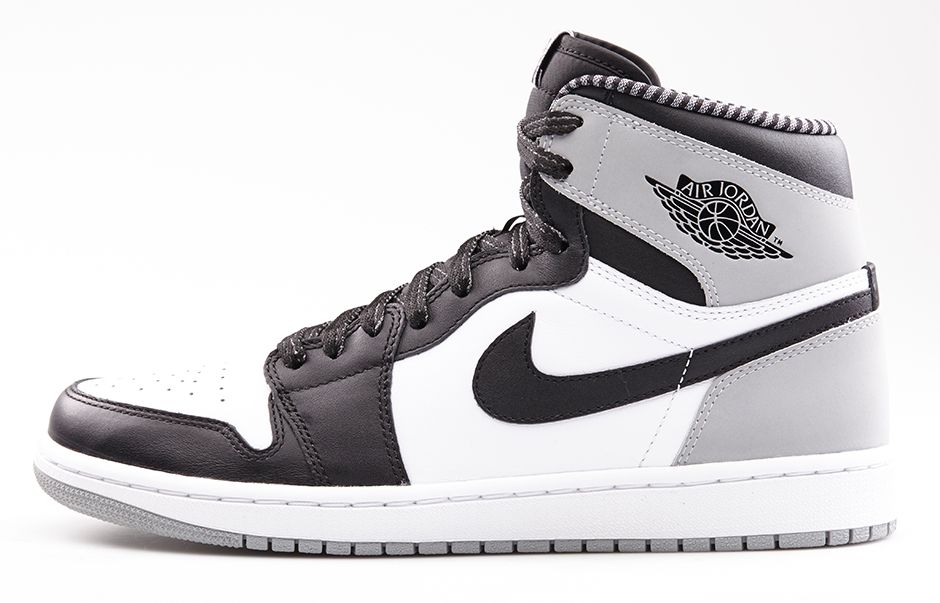