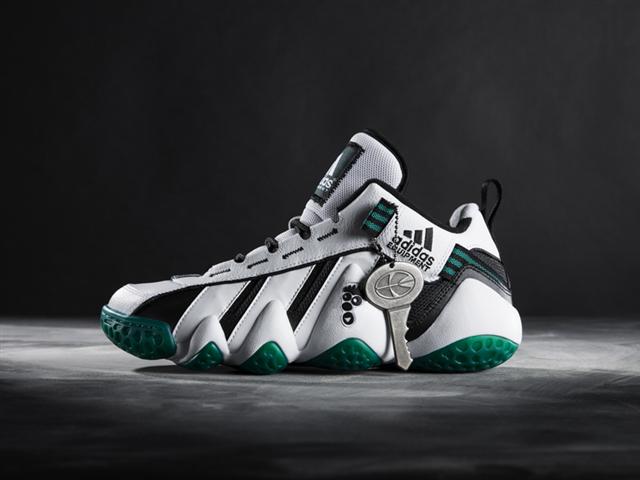 As the 1996 #1 NFL Draft Pick, Keyshawn was a beast both on and off the field, famous for his phrase “just give me the damn ball”. Well-known for his confidence and tenacity, the Key Trainer pulls inspiration from Keyshawn’s larger than life personality and his rookie year team. Originally introduced for use on field, the Key Trainer returns for the streets.

“Just give me the damn shoes”

Product details:
• Part of the adidas EQT and Feet You Wear lines
• Features contoured outsole to support the natural shape of the foot
• Hunter green and white colorway

Dropping April 5, 2014, the Key Trainer is being released in its original colorway, available at adidas Originals stores and adidas.com/originals, $130. 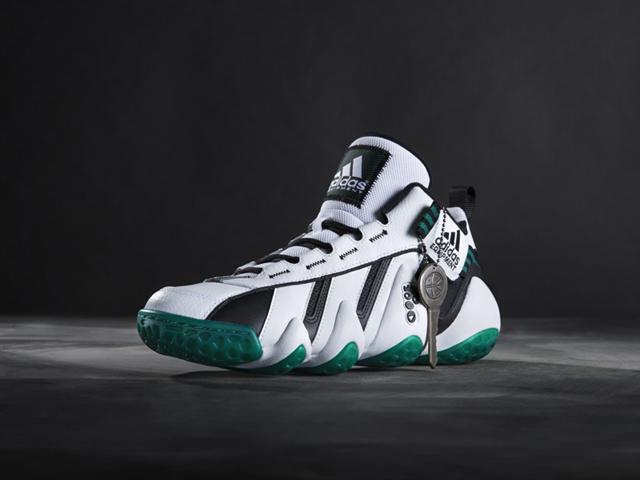 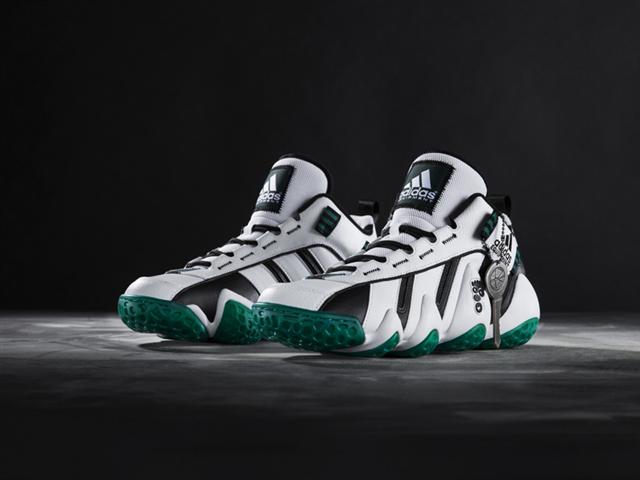 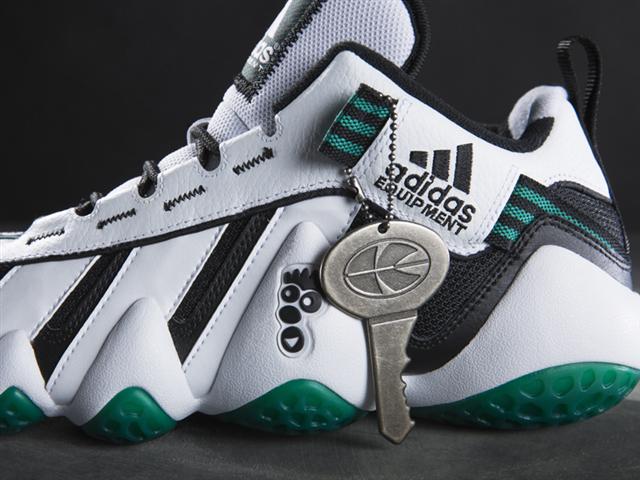