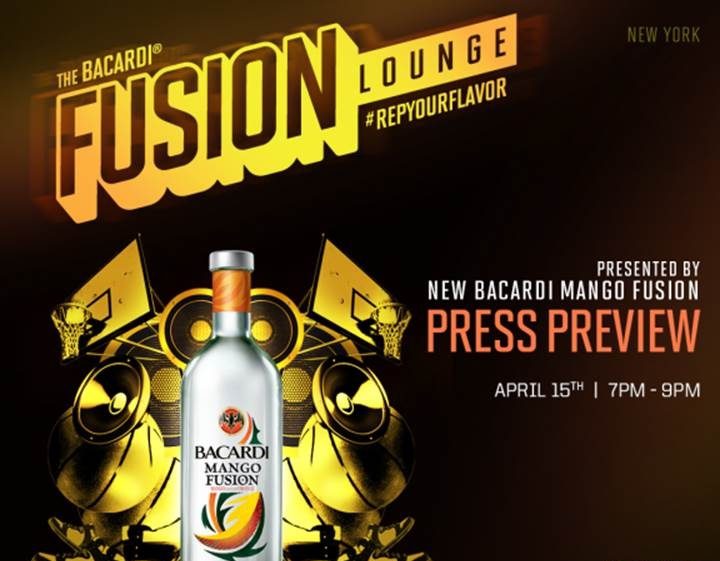 Sneakerheads are everywhere. I was on the scene at the Bacardi Fusion release party, presented by Complex Media featuring Sneaker Pimps, and in between sips of my sneakerhead drink (Mango Bacardi Fusion and ginger beer) and conversing with the Bacardi girls, I had the pleasure of viewing some of the most exclusive footwear in the game right now. The colorways were amazing, the styles ranged from classic to futuristic, and the event overall was BANANAS!

I’m a Jordan fan, that’s no secret. The collections of original kicks were extensive and unique, so extensive that I couldn’t begin to choose a favorite pair. LeBron James’ footwear was also represented nicely with colors that I’ve never seen before, including the “Galaxy” colors that took the game by storm a few years ago. If you’re a sneakerhead, then I hope you were in the building; if not then you missed out.

There were a number of celebrities in the building. I had the chance to catch up with an old college buddy of mine, the world-famous DJ Envy of the No. 1 hip hop radio morning show, New York City’s Power 105.1 Breakfast Club. I asked Envy what advice he would give to aspiring DJs and young people looking to get into the radio industry, and he said to stay on your grind and to always have a goal and never let anyone stop you from reaching that goal. He advised folks to stay hungry and humble but always keep it moving forward.

We had a chance to talk a little NBA also. I asked him who he saw winning the NBA Finals, and he made an interesting point. Though a New York Knicks fan, he said he feels that James is the best player in the league, but in a sense, an underdog in that so many people are rooting for him to fail. So Envy says he’s rooting for LBJ to take his third consecutive crown and silence the haters, once and for all.

Check out some highlights below, including the interview with DJ Envy, and keep it pimpin’. 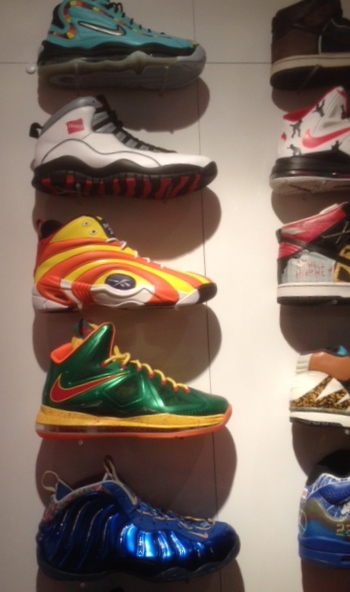 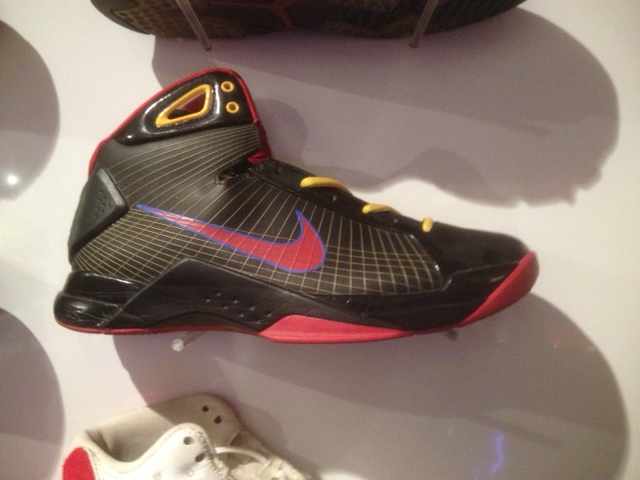 Photos courtesy of Bacardi and King