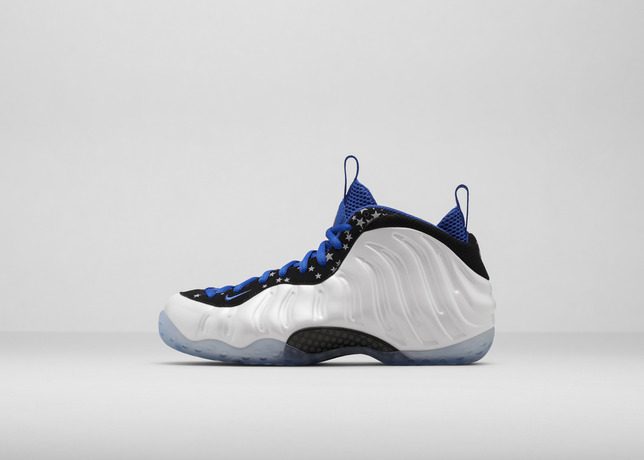 The Birth of Foam

In 1997, the Nike Air Foamposite One forever changed the sneaker landscape. Designed by Eric Avar, the three-year process did not even include a brief, “it was pure experimentation,” says Avar. While many attribute the Foamposite to Penny Hardaway (Air Penny III), University of Arizona freshman Mike Bibby was the one to debut the shoe during the 1997 tournament.

Inspired by a molded sunglass case that was a one-piece seamless design, Avar and team wanted to enhance athlete performance by creating a design that stepped outside the sneaker norm. The runique shoe needed an athlete equally distinctive, someone who transcended the game of basketball. Enter 6’7” point guard Anfernee “Penny” Hardaway. On meeting Penny Hardaway to discuss the Nike Air Penny III, Avar brought along an early Foamposite sample.

“I wasn’t sure I was even going to show that sample to him. We had other ideas we were presenting,” says Avar. “But he leaned over, looked into the bag and said, ‘What is that?’ He reached in, grabbed it and he says, ‘This is my next shoe!”

The pack will be available on nike.com and at select Nike Sportswear retailers on May 17th. 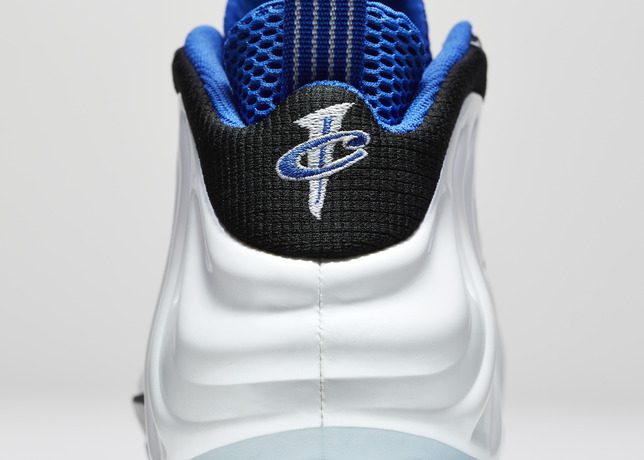 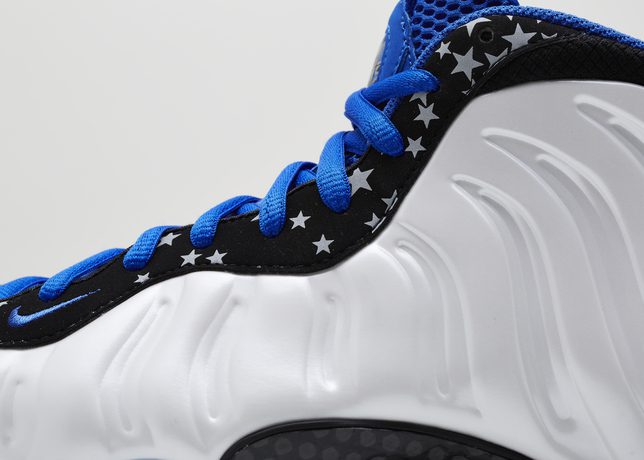 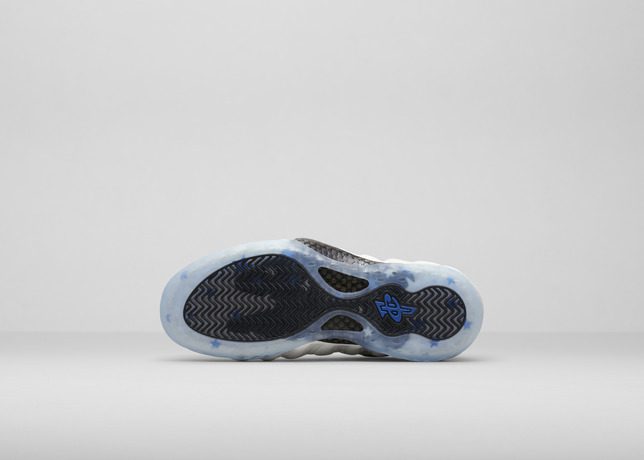