In the wild, animals are forced to rely on their natural abilities for survival. Their signature traits help them find food, escape predators and adapt to the ever-changing surroundings of an unpredictable landscape.

The Nike Football Kingdom Collection brings to training those same instincts that you’ll find in the wild.

The linebacker trains as the anaconda in the Nike Fingertrap Max NRG, relying on his brute strength to overpower his opponent and stifle the momentum of an ongoing drive. 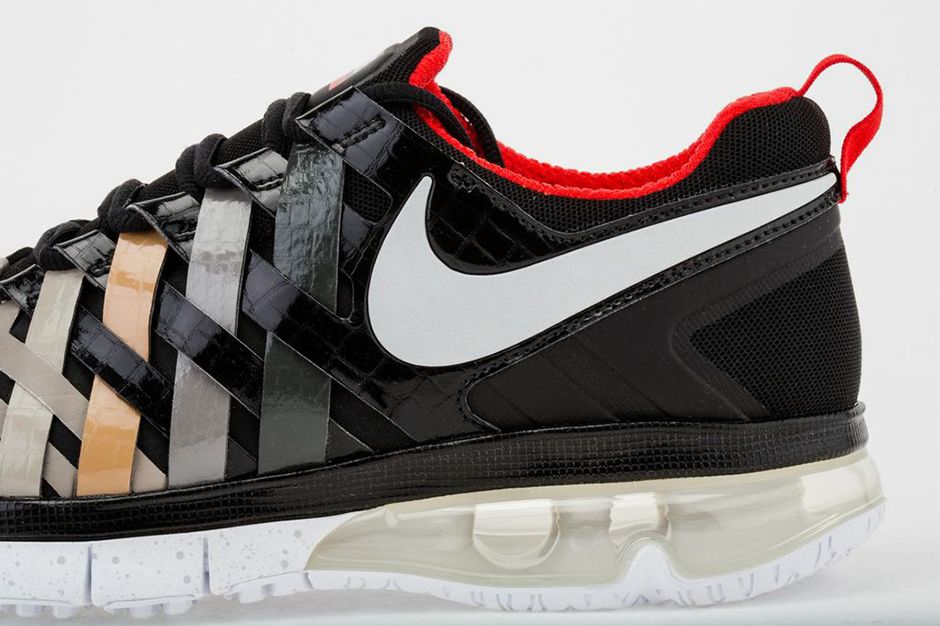 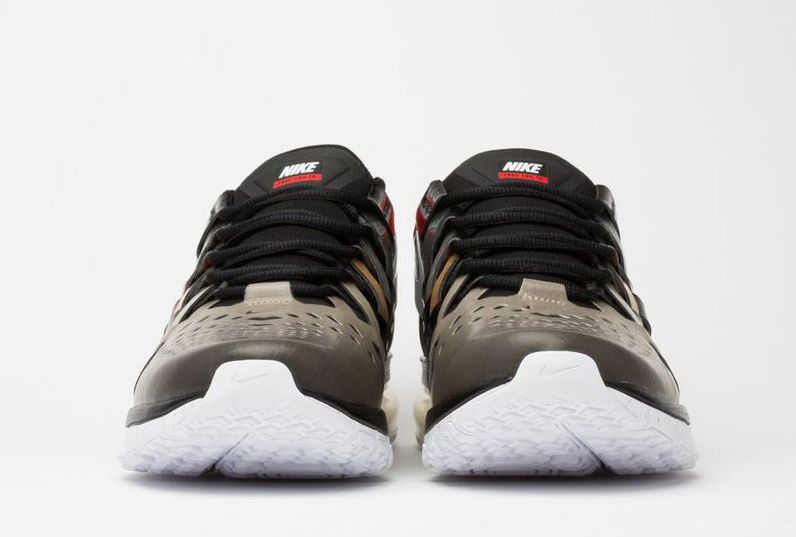 The Nike Fingertrap Max NRG ‘Anaconda’ is an intriguing shoe, namely for its looks, though it’s two-fold. The connection to the Chinese fingertrap with the shoe’s Fingertrap upper is obvious, but is also functional, too, as it tightens and flexes depending on the movements you make. Originally named as the Free Trainer 5.0 before getting a re-branding treatment, with the Max Air and Free sole, it has a lot of tech potential for performance. Aesthetically, the Anaconda is a beautiful shoe and is blocked something like the way the old Deion Sanders signature shoes were blocked, with his connections to the Atlanta Falcons, San Francisco 49ers, and Cincinnati Reds. 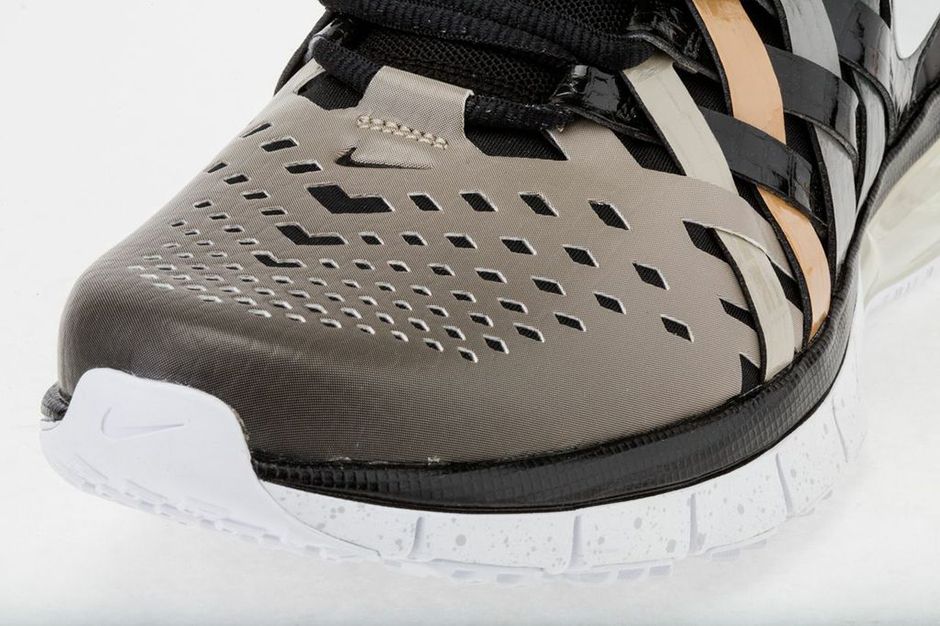 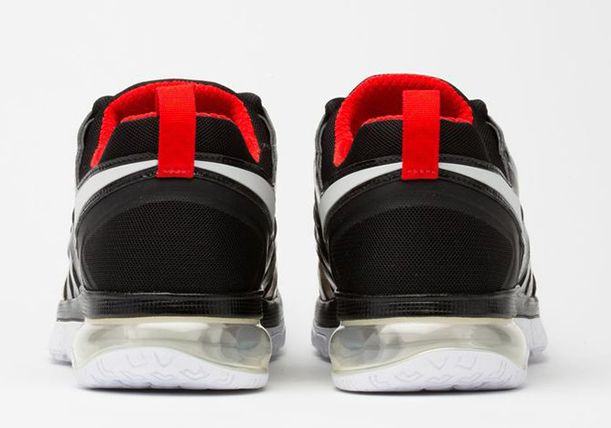 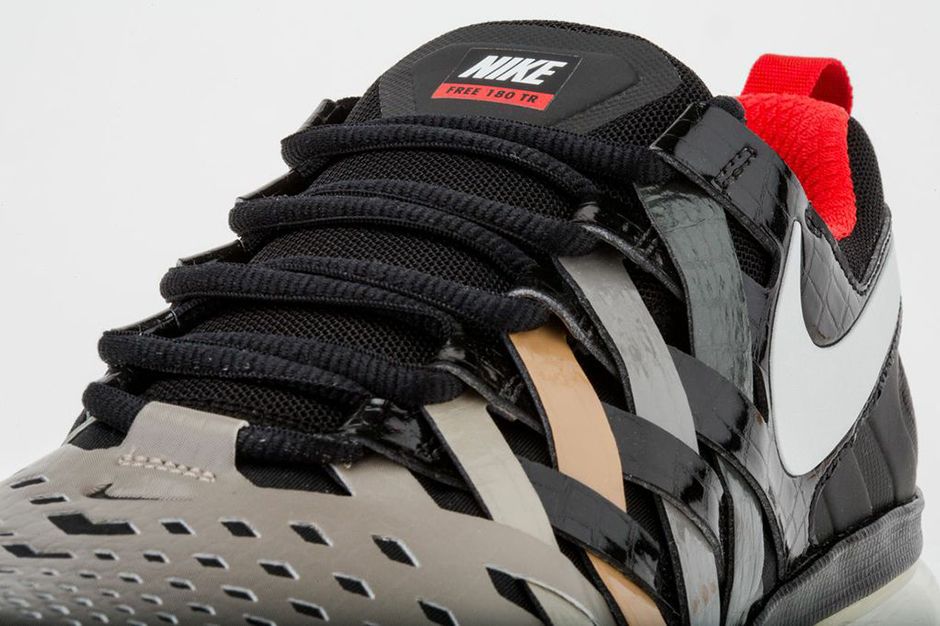