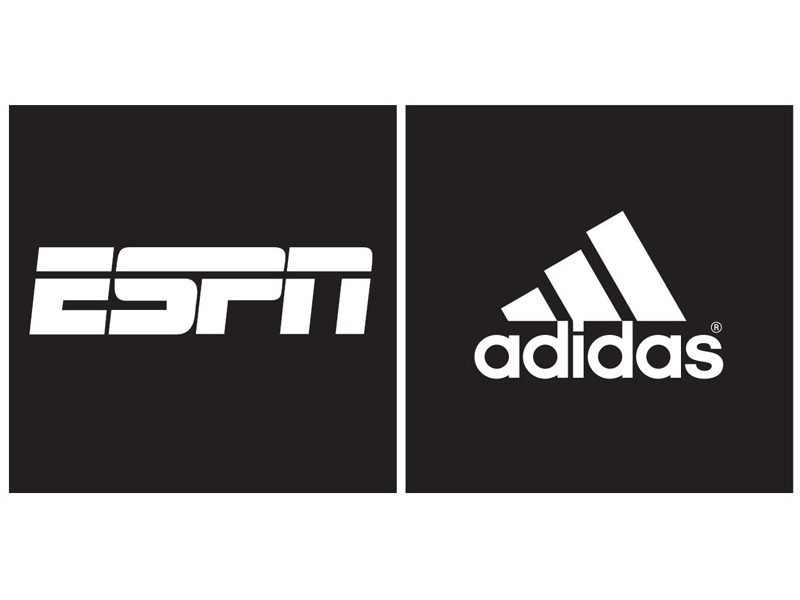 “adidas Uprising is the premier program to help the game’s next superstars reach their potential,” said Jeff Robbins, manager of grassroots basketball for adidas. “Partnering with ESPN is a unique opportunity for adidas to bring elite high school basketball to millions of viewers across the country.”

One of the most prestigious AAU summer tournaments, adidas Super 64 is the culmination of a four-part tournament series where the best 15, 16, and 17-year-old teams in the country compete to qualify for a spot in the championship event. Qualifying tournaments were held in Dallas, April 25-27, Indianapolis, May 16-18 and Orlando, May 23-26 with only the top 64 teams receiving invitation to compete in Las Vegas.