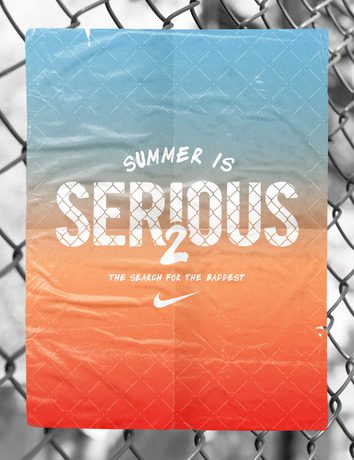 Nike has joined forces with Kevin Durant and notable Nike Basketball athletes to celebrate the baddest of summer basketball.  From Los Angeles to Liverpool and Beijing to Barcelona, the search for the world’s baddest basketball players begins today.

Athletes throughout the world are encouraged to submit their baddest moves for the chance to travel to Barcelona for the world’s largest pickup game on Sept. 7. 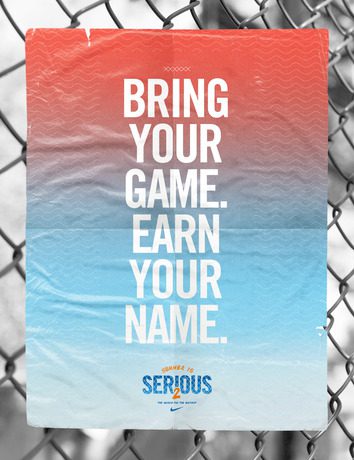 There are three simple steps to enter:

For complete details on the campaign in North America visit nike.com/summerisserious.

For details on the campaign in United Kingdom, France, Germany, Spain, Italy and France visit nike.com/searchforthebaddest. 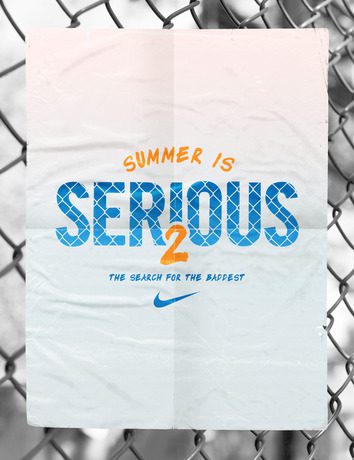