Originally released in 1994, the Shaq Attaq IV was seen on the feet of dominant big man Shaquille O’Neal during the 1994-1995 season in which he won a scoring title, appeared in the All-Star Game in Phoenix, and NBA Finals against Houston.

A game changer on the court, the Shaq Attaq IV also made history as the first basketball shoe to ever feature Insta Pump technology. 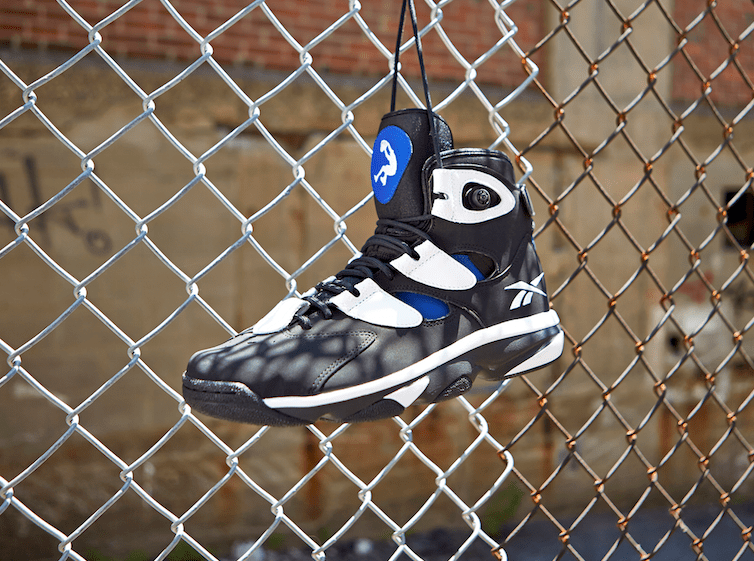 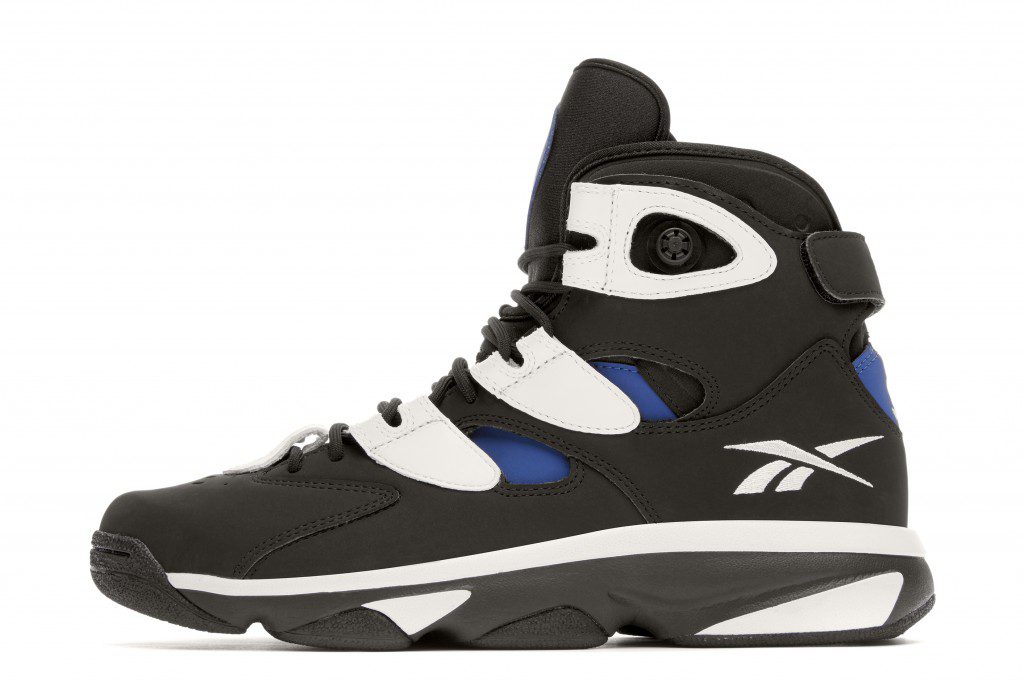 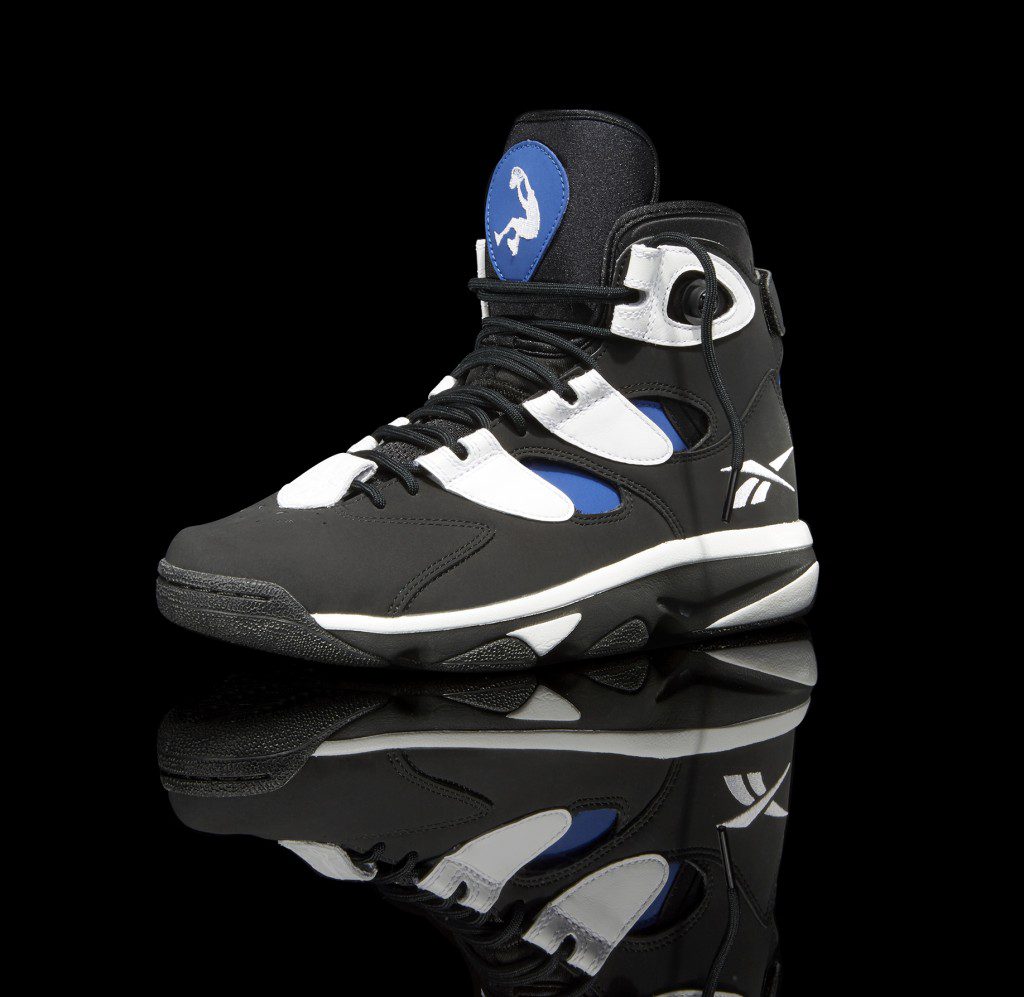 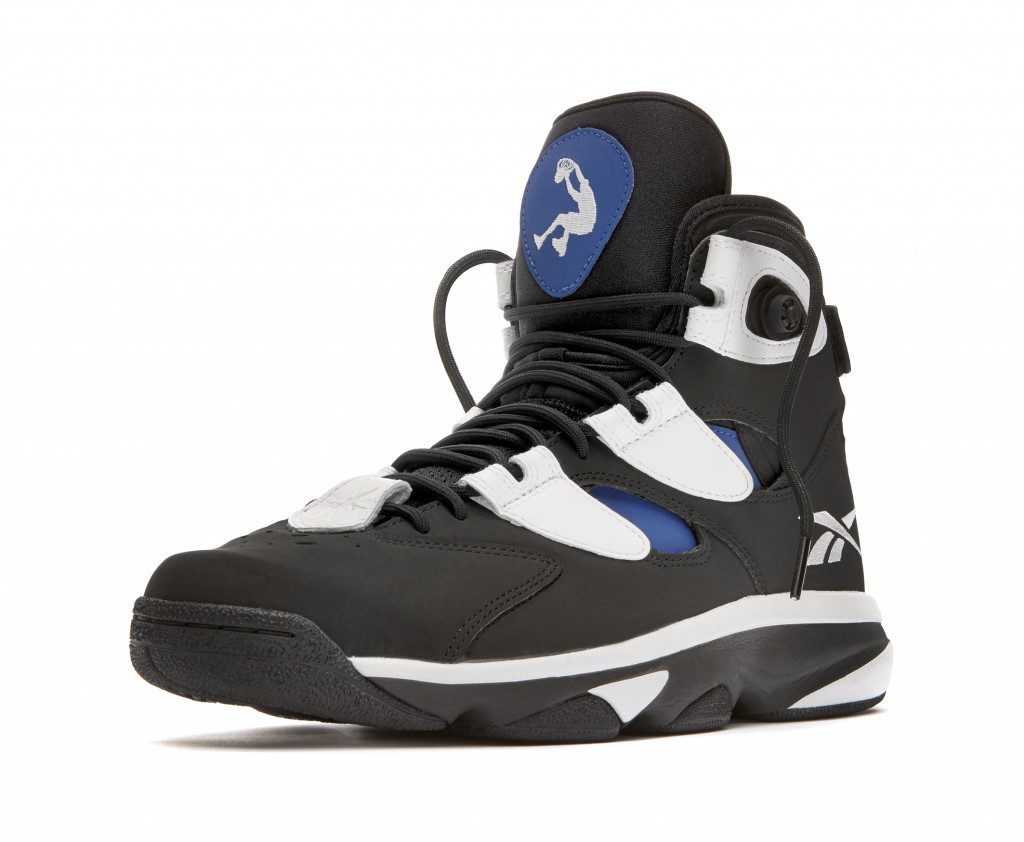 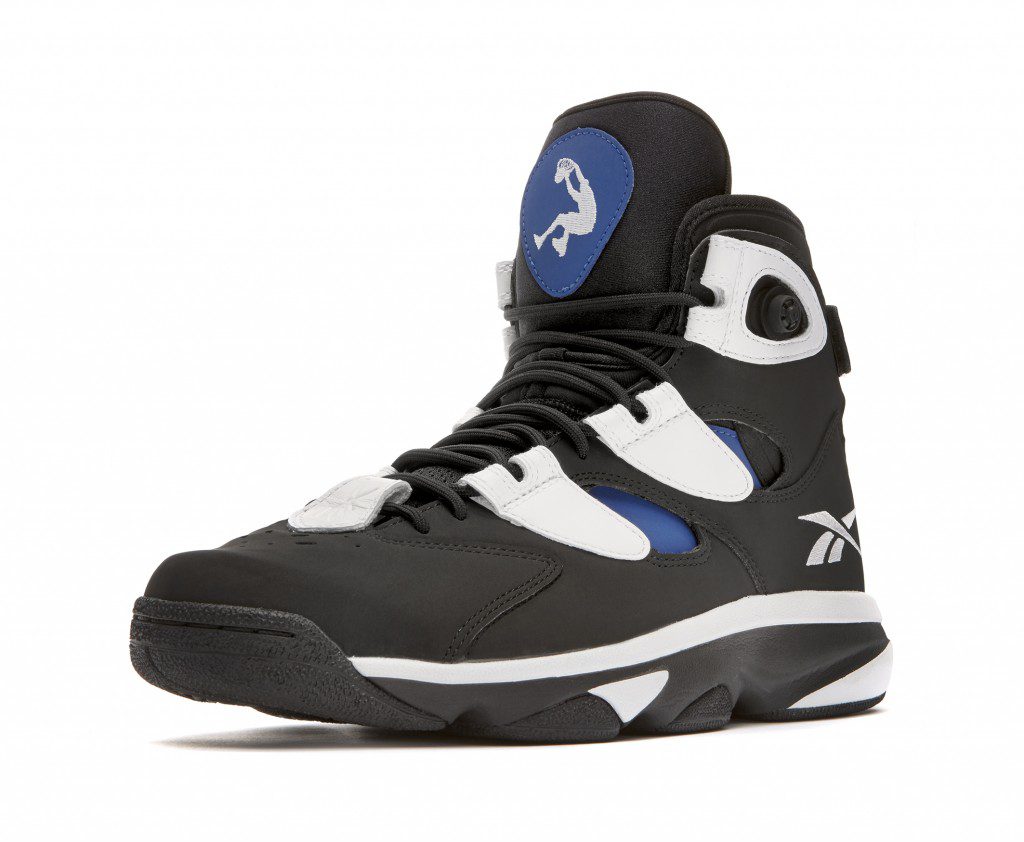