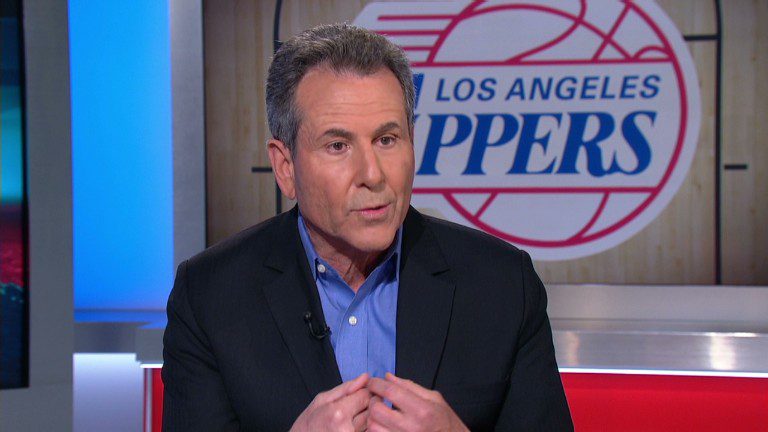 Let’s revisit words from the infamous, secretly recorded, Donald Sterling audio tape that got him kicked out of league ownership.

Donald Sterling: And that’s good. I’m living in a culture, and I have to live within the culture. So that’s the way it is. That’s all, I got it, I got the whole message. You live with your heart.

DS: You can’t be flexible. You can’t.

VS: I am flexible. I understand that that’s the way you were raised, and that’s you culture. And I’m respectful and …

DS: Well, why do you have to disrespect them? Those are …

VS: Who am I disrespecting?

DS: The world before you.

VS: Why am I disrespecting them?

DS: By walking, and you’re perceived as either a Latina or a white girl. Why can’t you be walking publicly with black people? Why? Is there a benefit to you?

VS: Is it a benefit to me? Does it matter if they’re white or blue or yellow?

The outrage surrounding Sterling revolved around the sting of his words, not the truth in his hurtful words. In many ways, we have learned nothing since the Sterling leak. The primary issue for Sterling should not have been if he were a racist, his prior actions said enough. The buried lead was the direct object in Sterling’s honest moment. “A culture.” “The world.” Who was Sterling speaking about?

Enter Bruce Levenson, owner of the Atlanta Hawks. Two years ago, he wrote an email to team executives giving his thoughts on how the club could attract more white fans to attend games. Levenson self-reported his controversial email to the NBA two months ago abo. The email can be read in full via Deadpsin. Please take the time to read it. The email has some very honest answers to the concerns of white America, the same culture and world Sterling was referencing. A few quick samples from the letter.

then i start looking around our arena during games and notice the following:

— the cheerleaders are black

— the music is hip hop

— there are few fathers and sons at the games

— we are doing after game concerts to attract more fans and the concerts are either hip hop or gospel.

Then i start looking around at other arenas. It is completely different. Even DC with its affluent black community never has more than 15 pct black audience.

My theory is that the black crowd scared away the whites and there are simply not enough affluent black fans to build a signficant season ticket base. Please dont get me wrong. There was nothing threatening going on in the arean back then. i never felt uncomfortable, but i think southern whites simply were not comfortable being in an arena or at a bar where they were in the minority.

This is obviously a sensitive topic, but sadly i think it is far and way the number one reason our season ticket base is so low.

Housing discrimination numbers are well known. According to data from Robert P. Jones of the Public Religion Institute, the average white American with one hundred friends only has one black friend. The consequences of racial issues are not hidden but they are subjects that very few are willing to discuss in an honest, nuanced manner. Our failure to address these obvious biases allows the unnecessary discrimination to continue. Sterling’s removal was good for the game of basketball, but we missed a moment to speak to each other in a necessary, vulnerable way.

The problems that plagued our grandparents will continue until we stop pretending that discrimination is not a real issue. Acknowledging the existence of discrimination does not make you a racist, or mean you have to overreact to each instance its effects that you notice. A refusal to acknowledge discrimination simply exacerbates the issue for everyone.

Levenson’s email is just saying what we all notice but are afraid to say aloud. That’s not a reason to kick him out the league, but it is the excuse we needed to begin an honest dialogue about race in America. Few will take advantage of this moment, but there’s no reason to wait any longer.