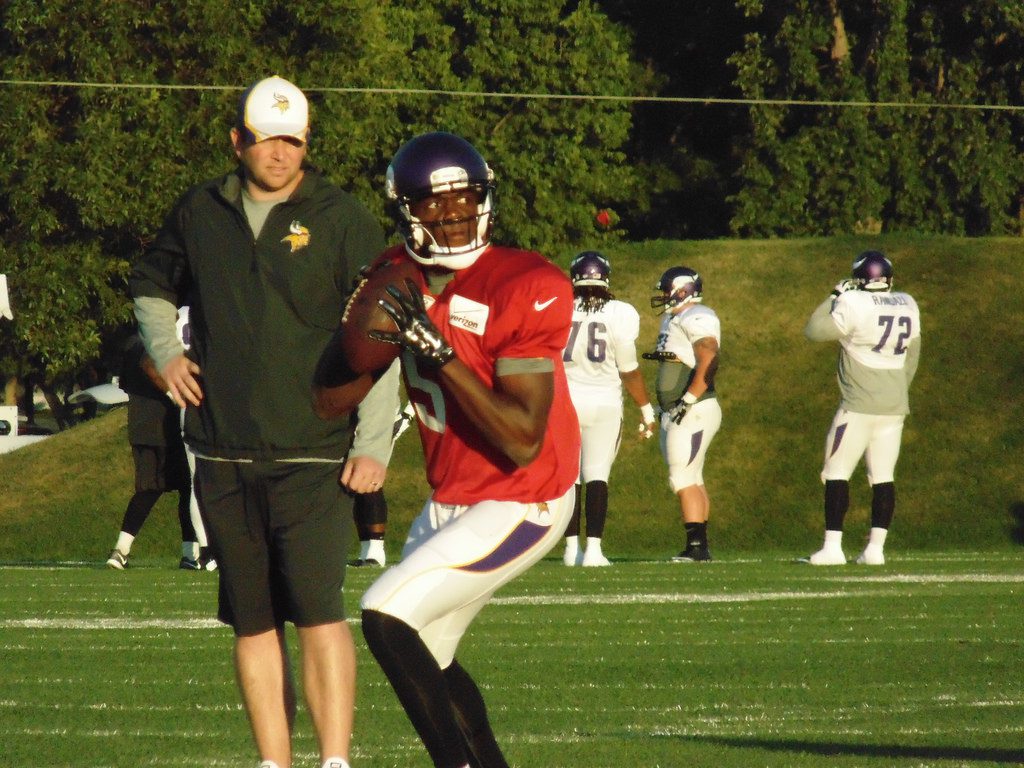 The National Football League (NFL) is all about the rookie quarterback this week. With Blake Bortles and Teddy Bridgewater scheduled to make their first career starts, it makes sense to incorporate the young guns into a few prop bets.

With only 14 completed passes last week, Bortles was still able to throw for 223 yards against the Indianapolis Colts. However, Bortles’ Jacksonville Jaguars are playing the San Diego Chargers so I can’t see Bortles having a lot of opportunities to create big plays as the Chargers’ offense will be on the field for most of the game.

In three games this year, the Minnesota Vikings have three total touchdown passes and none of them have thrown by Bridgewater. The subtraction of Adrian Peterson makes their passing game less deadly as the Vikings do not have much of a running game now. As a result I expect Bridgewater to throw his first career touchdown this weekend, but that’ll be it.

Gore only had six carries last week against the Arizona Cardinals. This seems like it will be a continued trend, as Carlos Hyde will be getting most of the carries from now on. Unless Gore breaks out for a big run this weekend, I expect his yards to be anywhere from 40-50 yards.

Team with the most punts (Baltimore Ravens vs. Carolina Panthers): (Panthers +105)

The Panthers have 16 punts this season compared to the Ravens’ nine, so with that being said it seems like a solid bet to pick the Panthers. In terms of exciting bets this week, it doesn’t get much better than betting on a team to punt!