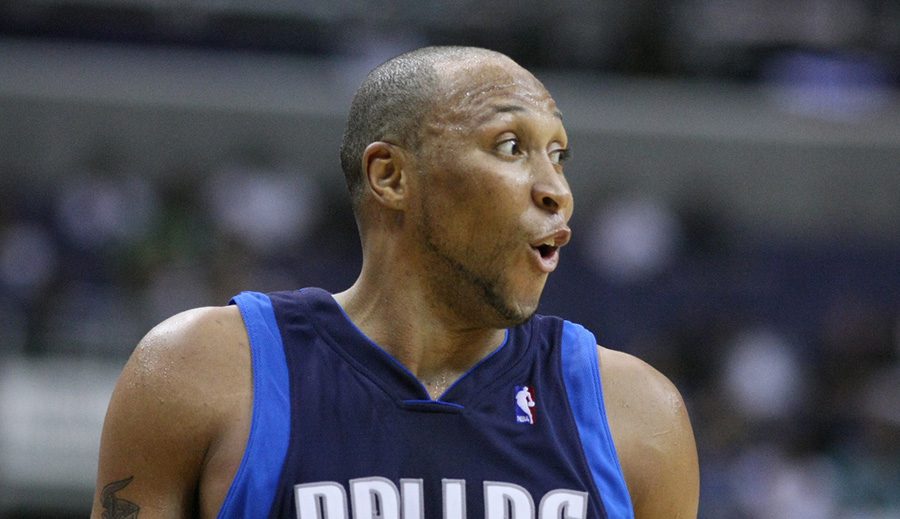 It’s an exciting time for the Cleveland Cavaliers with the arrival of Kevin Love and the return of their beloved LeBron James. Expected to make a push for the NBA Championship this year, the Cavs have a more robust and entertaining squad compared to last year’s roster. But for players such as small forward Shawn Marion, who recently signed with the Cavs, there aren’t many years left in his NBA career.

Having played for the Phoenix Suns, Miami Heat, Toronto Raptors, and the Dallas Mavericks, Marion has had a career that most professional basketball players can only dream of. It’s a testament to Marion too, that at the age of 36, he’s still playing in the world’s most competitive basketball league. But these days won’t last forever, and sooner rather than later, Marion will have to hang up his basketball sneakers and make way for basketball’s latest generation of fledgling stars.

Although, this doesn’t seem to be concerning Marion as he continues to frequently participate in poker’s World Series Main Events. In 2011, he finished just out of the money, but more than held his own. Here’s a video of Marion being interviewed during a break in play on Day 1 of the WSOP.

It looks like Marion has become completely obsessed with the world of poker. In 2011, he told Case Keefer from the Las Vegas Sun, that he would potentially look at participating on a professional basis once his basketball career was over. Like fellow pros such as Paul Pierce, Marion thinks he has what it takes to perform with the elite of the poker world.

Many ex-pros are afforded the chance of competing at such exclusive levels because of the ability to afford the buy-ins. But it’s also poker’s unprecedented popularity that draws so many people into wanting to play the sport. Once the first wagering casino site was unveiled online in the form of InterCasino, a huge boom in participation ensued. The WSOP was being televised on major TV channels and the appeal of the sport grew exponentially.

Although, Marion didn’t feature in this year’s WSOP, it looks inevitable that he will be seeing much more of the bright lights of Vegas in the not too distant future. And as his career draws to a close, he can take solace in the fact that interesting times lie ahead.