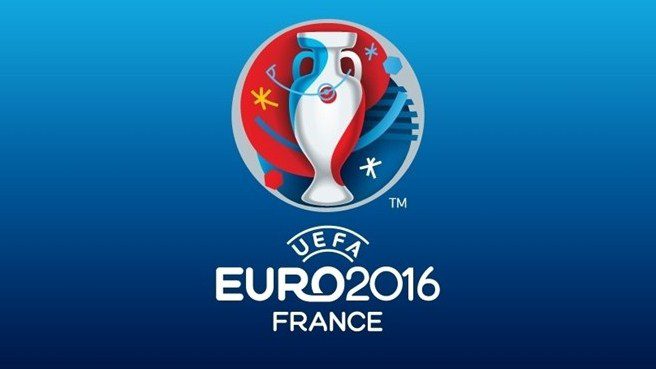 We’re midway through the part of the season that drives many North American soccer fans to drink, and it’s not match day thirst. It’s that special time when our favorite club players fly to different time zones to get injured playing against soccer superpowers like the Faroe Islands and Luxembourg. Yes, soccer fans, The UEFA European qualifiers are here to break the momentum of the European leagues like an overplayed attacking midfielder’s tibia. It’s when European tabloids polish up their most outlandish transfer rumors (“Suarez Looks Forward to Success in the Frauen-Bundesliga Following Gender Reassignment”).

For those of us who can barely stand a five-day wait between match weekends, the break allows an opportunity to take care of personal business that may have been ignored once the season’s kickoff commenced. The following is a recommended list to consider until Saturday, October 18th at 6:30 a.m. EST, when European club soccer continues with S.S. Lazio traveling to ACF Fiorentina. No Serie A bias, this is just the very first match back on the timeline. Shortly after that kickoff, Tottenham Hotspur F.C. will most likely get torn apart away to Manchester City. No Man City bias, just stating an obvious betting line.

Connect with other rabid fans and share tips on FIFA 15. Surely there’s someone out there who knows the cheat code to make Wayne Rooney’s hairline go back to the way nature intended. Now is the time to scour the dark web for secrets like this as if channeling Sandra Bullock in the 1995 classic compu-thriller The Net.

Actually try to break away from the TV and play soccer. Ha, ha, had you! Don’t do that. It could possibly put you in an environment where dwells the risk of a potential injury.

With the weekend back in your hands, take a little “you” time. Go to your favorite coffee shop, newspaper in hand, and loudly debate an imaginary friend on the virtues of the Eurocup. Take both sides. Refuse to lose.

Dust and iron your jersey collection. Bedazzle at older ones that no longer fit you. Sell for crazy profit.

Call a friend you haven’t spoken to in a long time. Ask if they have any soccer games on where they live. Call back several times to confirm.

Pour all your unspent energy into a fervent two weeks of lunatic support for your local MLS team.

Create a massive tifo program for your neighbor’s nine-year-old daughter’s soccer team. Take notes from Galatasaray S.K. No tifoso worth their salt would create a program without the eye-sizzling sparkle of dozens of flares and a large banner reading “Welcome to Hell.”

Watch Goal!, Goal II, Living the Dream, and Goal III, Taking On The World again. This time, no crying.

Open up an atlas and find Moldova, Azerbaijan, Liechtenstein, Andorra, and San Marino. Bonus points if you learn their national languages. One gold star if you find out their star player’s occupation.

Brush up on your Borat-isms, just in case Kazakhstan qualifies for 2016. Jagshemash!

This list should take you until Saturday. However, you’ll have an opportunity to check off the ones you missed during this break next month and again in March when the qualifiers continue. Of course it’s cheeky to pretend that this break didn’t have some great matches. Iceland beat the Netherlands to take first place and hand the Dutch their second loss in Group A. Group B’s favorites, Belgium, sit in a playoff spot with Israel and Wales sitting at the top. Group C has Slovakia over Spain after their 2-1 victory against the current title holders.

Poland and the Republic of Ireland are best in Group D for now after the latter drew against Germany. In Group E, otherwise known as the Group of No One Is Surprised, England is out in front, followed by Slovenia; but between them Lithuania and Estonia, second place in the group is a toss-up. Group F had Northern Ireland defeating Greece to rise to the peak with Finland just below. With Romania and Hungary in that group, it could go any way. Sorry, Faroe Island supporters. I just don’t see your team eating petit-fours dans la Place du Palais en Nice come 2016. Group G would have fans guessing that Russian and Sweden will be walking out of that qualifying group but presently Austria stands atop with seven points. Group H holds the most predictable results with Italy and Croatia leading. Finally, Group I currently sees Portugal on the bottom and Denmark at the high point. The meat in that sandwich is Albania, Serbia, and Armenia, respectively.

It’s way too soon to make any real predictions as, including playoffs, there are nine more rounds of qualification matches before the teams will be determined. For those of you who do not have an international team to support, you can be comforted in the fact that at least these games aren’t friendlies. With these qualifying match days done, you can blow out your Voodoo Candles of Protection and ease back into your easy chair. At least until November.