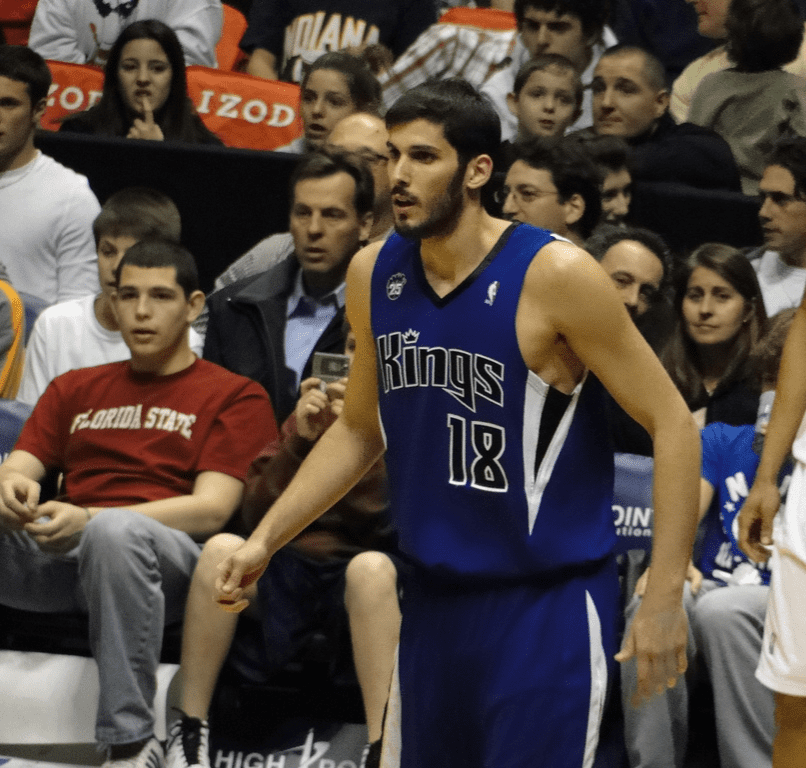 The Sacramento Kings held off any and all efforts from the Denver Nuggets in what may have been Coach Mike Malone’s best rotational and strategical performance of his head coaching career.

The Nuggets, a team hoping to gain a playoff spot in the tough Western Conference, did not have the answer for the balanced attack that the Kings used.

No player in a Sacramento uniform had more than 30 minutes in the game. Usually, both Rudy Gay and DeMarcus Cousins see at least 35 minutes on the floor. Malone decided to stick with an unlikely cast in the close-game situation, as Omri Casspi and Carl Landry were two of the most influential pieces in the win.

Casspi was trusted to close out the fourth quarter. His 27 minutes brought nine points and four assists, and the floor spacing he gave the Kings forced Denver to stay true to the perimeter. He was excellent in transition and had a rare, highlight-level dunk to cap off a transition play. The Kings’ coaching staff used his strengths well throughout the night, and he has continued to earn his minutes with heads-up play that matches the team-first philosophy of his head coach.

Landry was equally impressive. He played a majority of the fourth quarter with other second unit guys to allow Cousins and Gay all the time they needed to prepare for the latter half of the four. In 23 minutes of play, Landry put up 14 points and played well with Kings’ guard Ramon Sessions. JaVale McGee had a tough time when facing Carl Landry and Reggie Evans, who overtook the paint and forced Nuggets big-men to stay close to the basket. It allowed Ramon Sessions to drive to the bucket five times in the fourth quarter.

Sessions had his best performance of the season, as he too was one of the catalysts to the team’s success in the final period. He was perfect from the free-throw line on ten attempts, and 13 points came at a critical time in the game.

To close out the contest, Malone utilized his rotational players perfectly. Once the starters were back in, he chose Ray McCallum over Ben McLemore and Nik Stauskas at the shooting guard spot. McCallum played 13 near-perfect minutes of clutch basketball. He did not turn the ball over and took smart shots to add four points to the Kings’ efforts. Malone has clearly gained some continuity as to which players thrive at which moments in the game. He rallied guys who were struggling and has clearly emphasized a sense of unity in the locker room.

As the final minutes of the game went on, the Kings made it clear that they would not lose. Every rebound was swallowed, every shot contested, and every possession handled delicately. The togetherness they showed in the win was represented by Rudy Gay putting Darren Collison in a loving, brotherly head-lock as he headed to the free-throw line to sink free-throws and put the game away.

The Kings are playing good basketball. Malone’s efforts in understanding his personnel has clearly worked, and Sacramento has beaten three playoff-bound teams in a row, on the road. The team heads back home to take on the Nuggets again on Wednesday night.