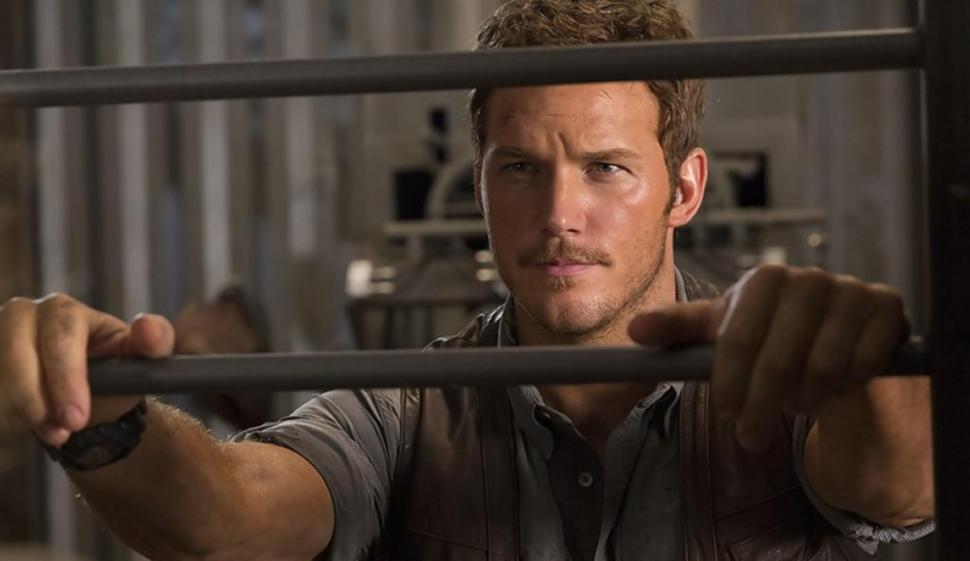 Executive Producer Steven Spielberg with director Colin Trevorrow (Safety Not Guaranteed) place us back into a world where dinosaurs roam in the modern day with Jurassic World. It’s been over 20 years since the first Jurassic Park film and the series continues with the stakes raised. The film stars Chris Pratt of Guardians of the Galaxy, and Bryce Dallas Howard of The Help. The trailer shows us that John Hammond’s original vision of a fully-functional dinosaur theme park is finally up and running; however, chaos is brought upon the park when a new dinosaur is created. The footage shown features Chris Pratt’s character hunting the new dino on a motorcycle with his team of raptors (or so it seems). With that alone they have my money. Enjoy!