It’s no secret that Cleveland Cavs point guard supreme Kyrie Irving has been an endorser of Nike since becoming a pro in 2011, but up until now, he’s worn pseudo-signature sneakers — shoes in colorways that were made for him and inspired by him, but named specifically for him. Now, he has something official — the Nike KYRIE 1.

You see more details on the debut at Nike, but see below for all of the visuals that have debuted, here at Baller Mind Frame. 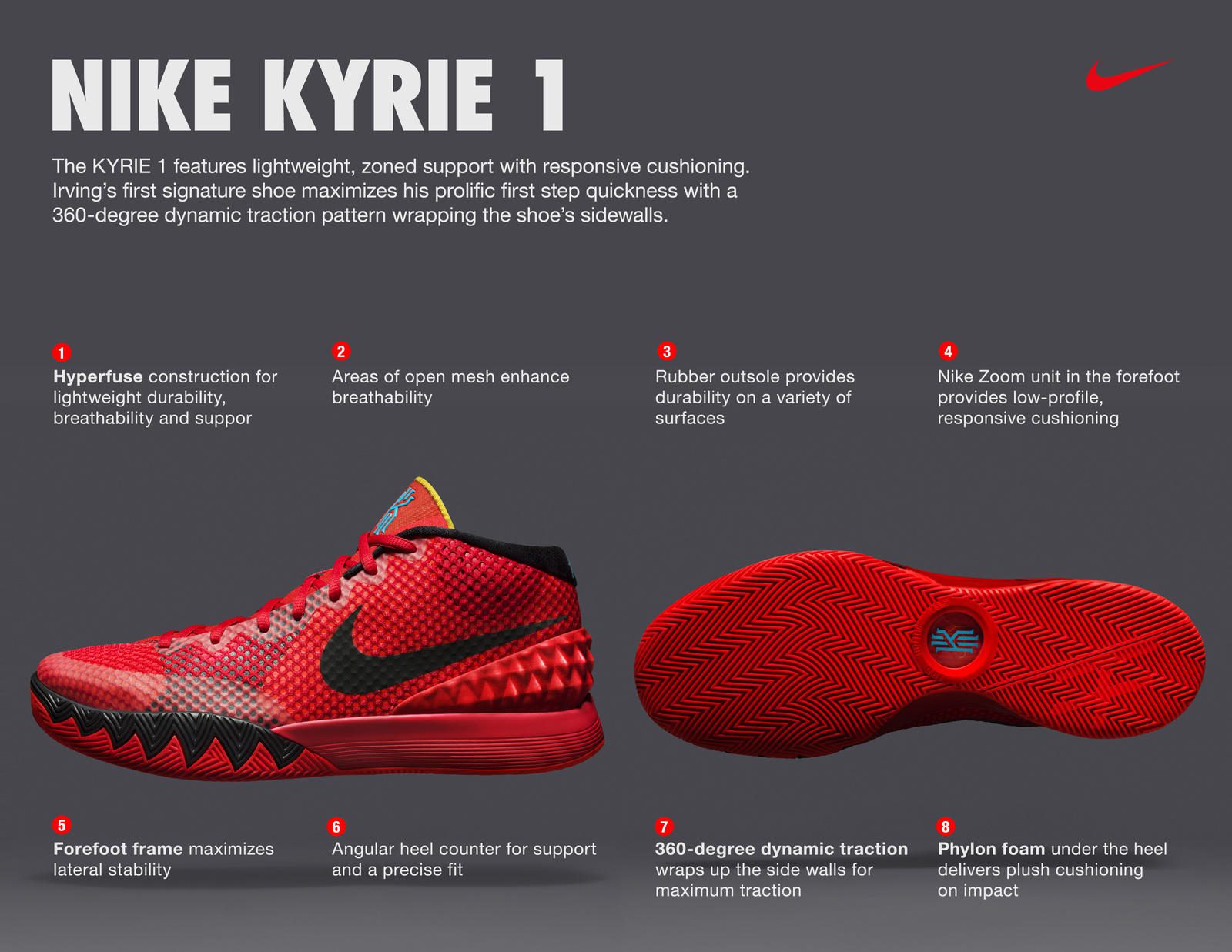 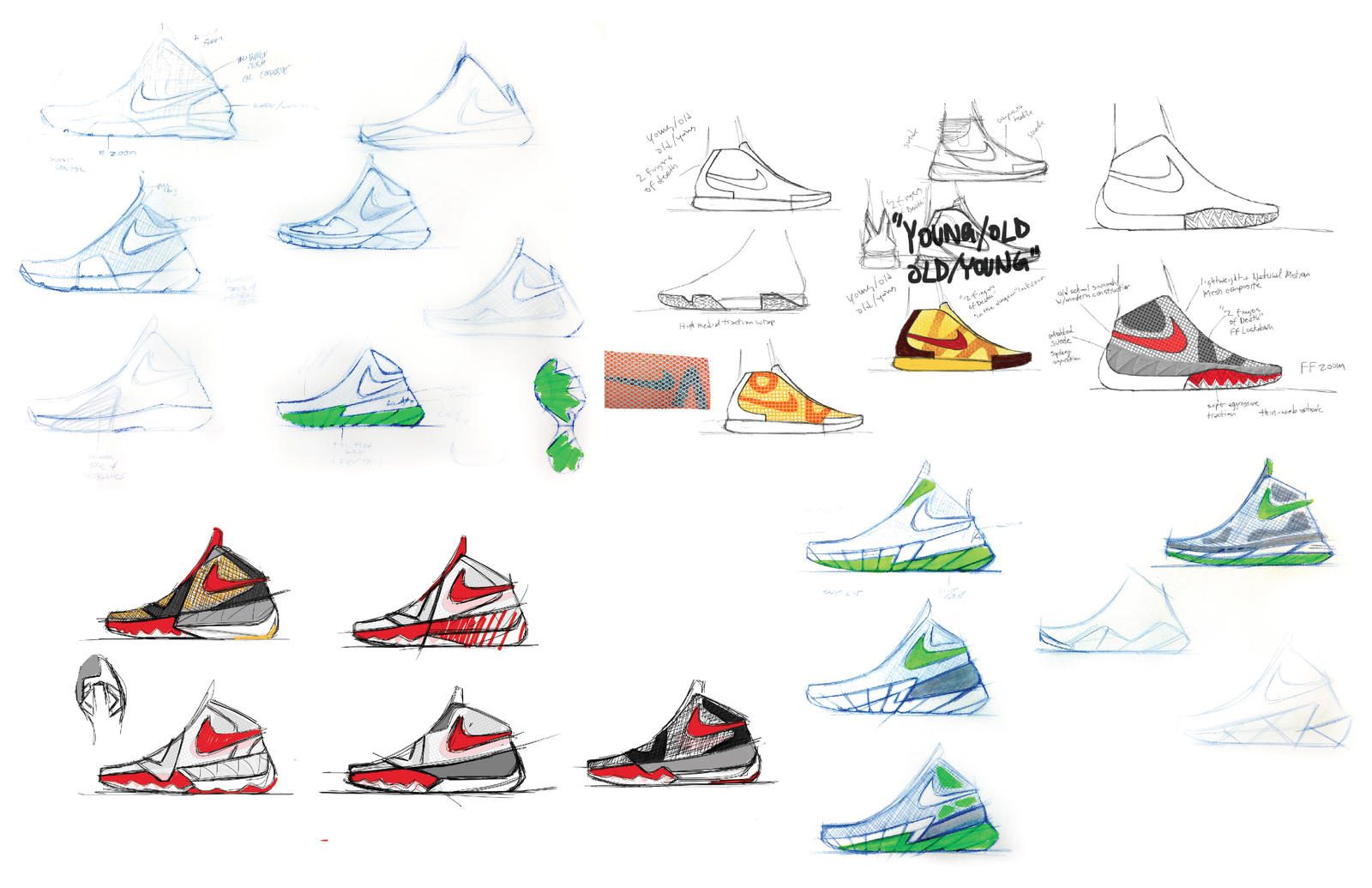 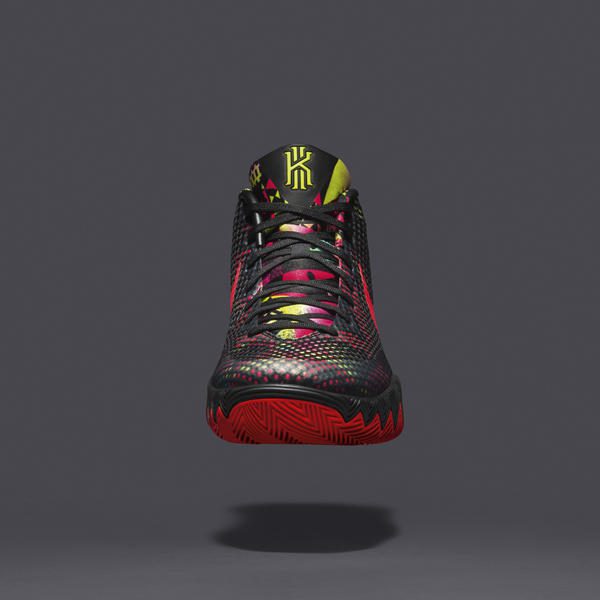 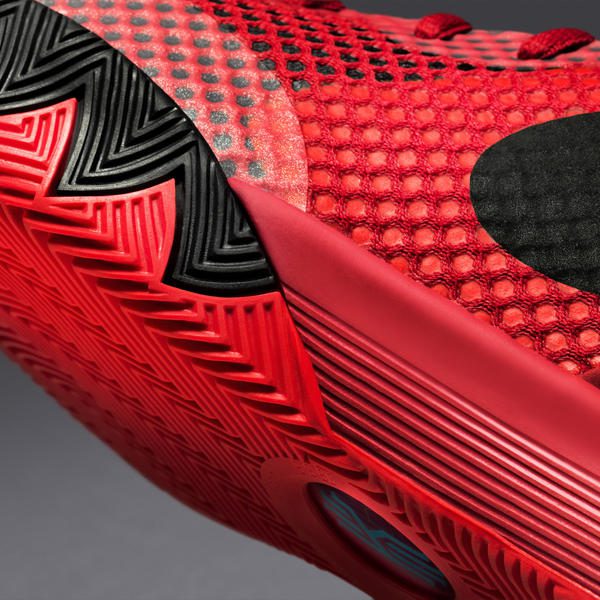 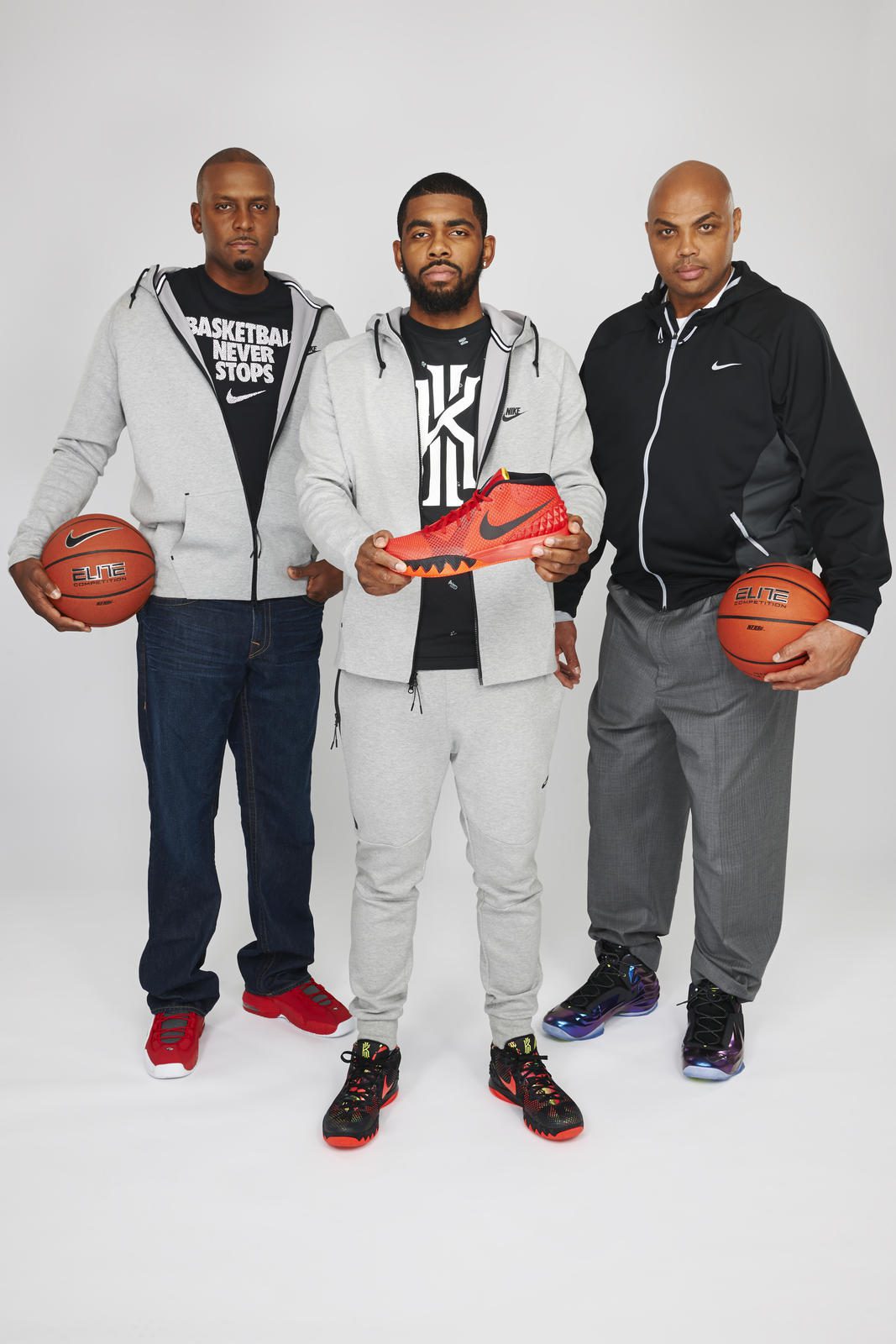