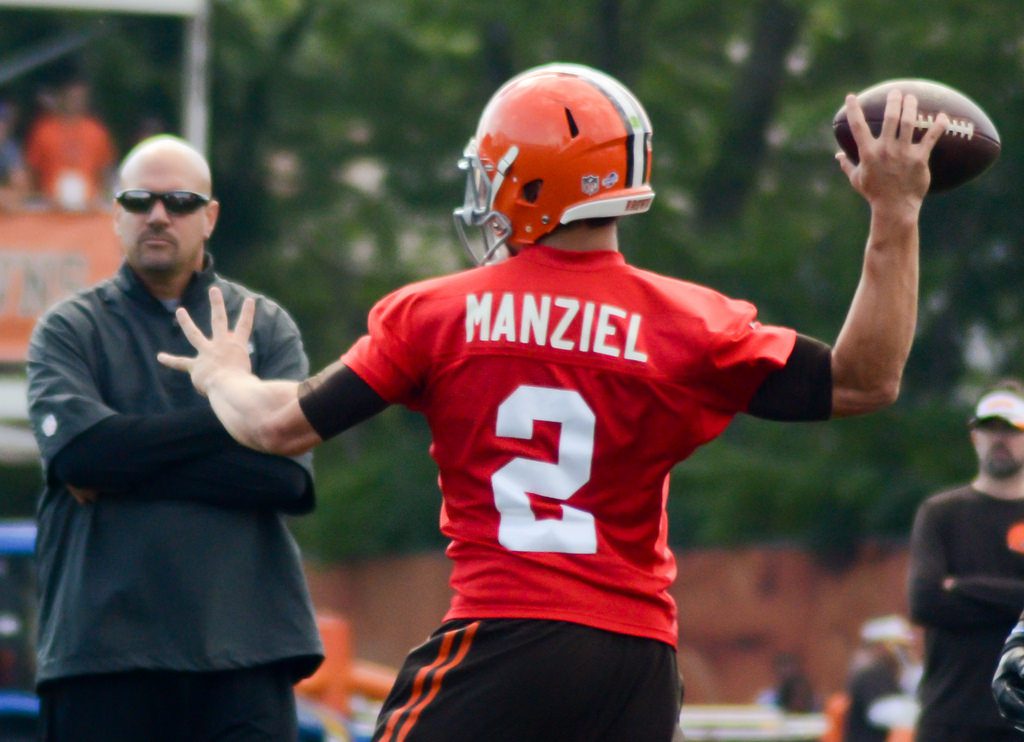 After two weeks of making picks at a level comparable to the NFC South, last week brought me back. I made it over the 100-win mark which means something I suppose. An 11-4-1 record could have been 13-2-1 if the San Francisco 49ers and New Orleans Saints didn’t get embarrassed when coming into Sunday as 9- and 10-point favorites, respectively.

The 49ers lost to the Oakland Raiders, one of the unforgivable sins in the NFL, and the Saints got lit up by Cam Newton and the Carolina Panthers in the Superdome.

Newton will not be starting this week after getting into a car accident. Although his injury was not too severe, everyone should keep Newton in their thoughts. Speaking from experience, a car accident is something that stays with you for a long time, although I don’t think it will make him forget his team’s offense like a certain Bob Griffin III.

This week continues the march toward the NFL playoffs and features another week of fantasy football playoffs, or, if you’re like me, the lonely consolation bracket full of teams whose owners have given up long ago.

A new addition to fantasy lineups is the man known as Johnny Football, although I think John Football is more fitting for an NFL player. He may not be an initial upgrade over Brian Hoyer, but it was clear that Hoyer was not performing at a level to lead a team to the playoffs. This does not mean that Johnny Manziel can, but a change was needed. Given the easy win over the Cincinnati Bengals already this season, with Hoyer at the helm, I’m taking the Browns in this one.

An interesting spread sees the Seattle Seahawks as 10-point favorites over the aforementioned 49ers. The teams met two weeks ago, which resulted in a 19-3 win for the Seahawks, but I just see the 49ers keeping it in single digits this week.

As with the 49ers, I see the Saints bouncing back this week when they take on the Chicago Bears. The game against the Panthers was simply a bad game, not a sign of doom. Not sure what a true sign of doom looks like, but I imagine it consists of Brandon Weeden in some way.

Elsewhere in the NFC West, the Arizona Cardinals and St. Louis Rams meet up on Thursday night in a game that favors the Rams against the top seed in the NFC, at least for now, and I have to disagree with the spread. The Rams have shut out their last two opponents, but Oakland and the Washington Redskins do not compare well to the Cardinals on either side of the ball. The Cardinals will easy take this one, even without the points given to them.

The least watchable game of the week goes to the New York Jets against the Tennessee Titans. I actually picked the Titans originally, but they are so awful that I switched to the Jets. Yes, that sentence was typed out properly. Win one for Rex!