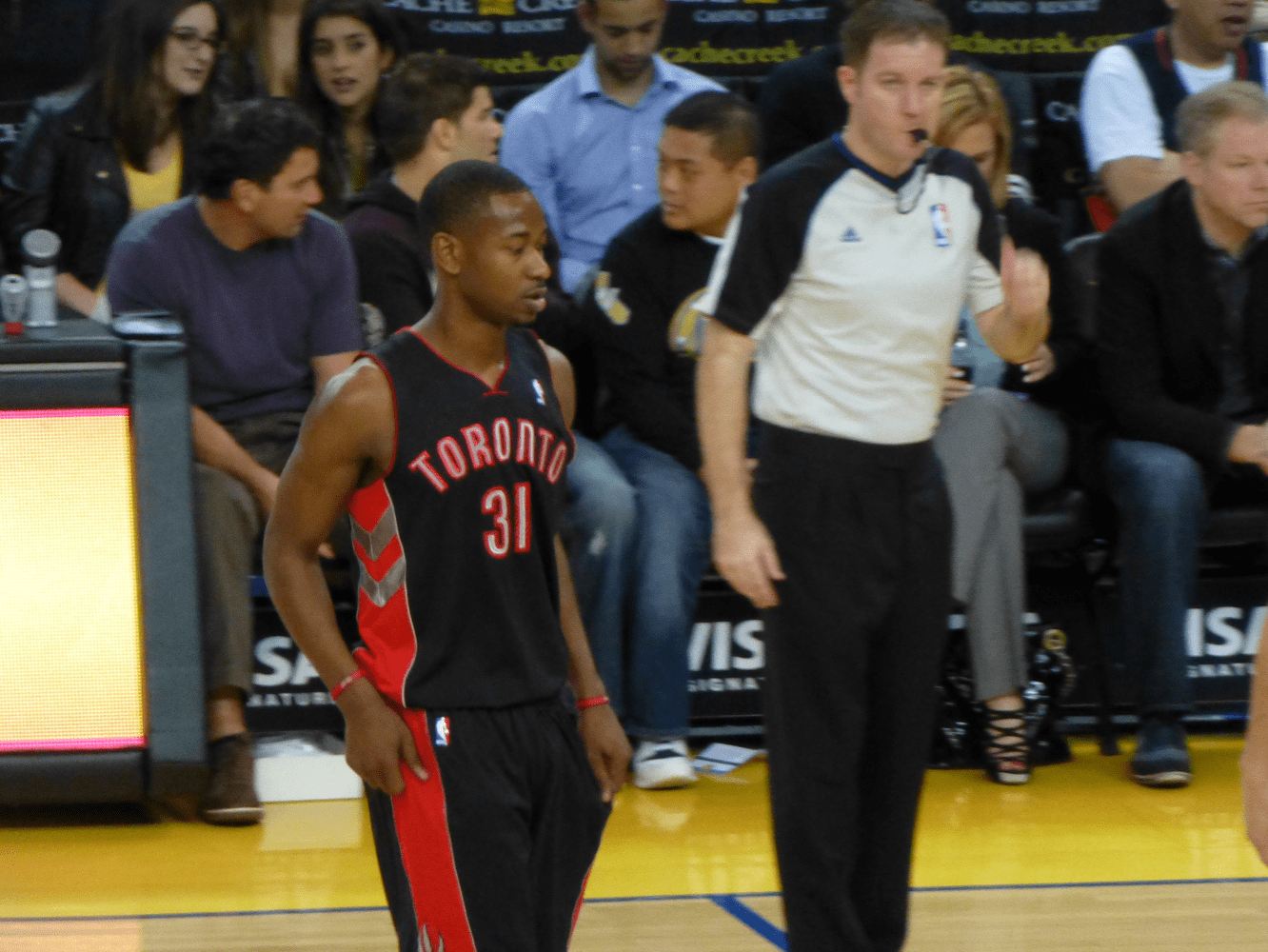 The Orlando Magic haven’t experienced a victory against the Toronto Raptors since Dwight Howard‘s last season in pinstripes back in the 2011-12 season. Since then, the Raptors have gone on to beat the Magic in eight straight contests. That streak would continue, thanks to a puzzling fourth-quarter collapse by the Magic.

The Magic struggled to get going on both ends on the floor in the early part of the first quarter. Quite the contrary, the Raptors seemed to get off any shot they wanted, while forcing Orlando into one tough shot attempt after another. The Magic found themselves in a pinch early in the game, but Ben Gordon, Elfrid Payton, and Maurice Harkless had other plans. Thanks to those three, the Magic got a much needed spark off the bench to keep the game close, with the Raptors hanging on to a three-point lead.

Things started to turn in the Magic’s favor, as the team’s offense exploded in the second quarter connecting on 23-of-39 from the field. However, the Magic received a big scare in the middle of the second, as Tyler Hansborough hit Evan Fournier in the face with his elbow that had him spitting blood on the court, along with concerns that he may have suffered a concussion. After play resumed, the Magic went on an 18-2 run to end the first half.

Things went south pretty fast for the Magic. Their third-quarter struggles continued as the offense went stagnant and stayed that way. There wasn’t any ball movement, and despite the Magic playing well on defense, shots just wouldn’t fall. Toronto would outscore the Magic 27-13 at the end of the third period, and the game was ultimately out of reach for the Magic in the fourth. The offensive flow that was present in the first half disappeared entirely, and the defense eroded down the stretch. The Raptors would go on to win it’s ninth consecutive game versus the Magic.

For the Raptors, Lou Williams led the team with 18 off the bench. Kyle Lowry turned in another All-Star worthy performance with 17 points, eight assists, and five rebounds. Amir Johnson had 11 points, and Patrick Patterson finished with 10 off the bench.

Tobias Harris led Orlando with 18 points. Ben Gordon, who has been playing well as of late, provided 16 points off the bench. Nikola Vucevic in his second game back from injury had 13 points and nine rebounds. Victor Oladipo posted 12 points, while Evan Fournier finished with 11.

Orlando will travel to Bean Town to take on Rajon Rondo and the Boston Celtics on Wednesday.