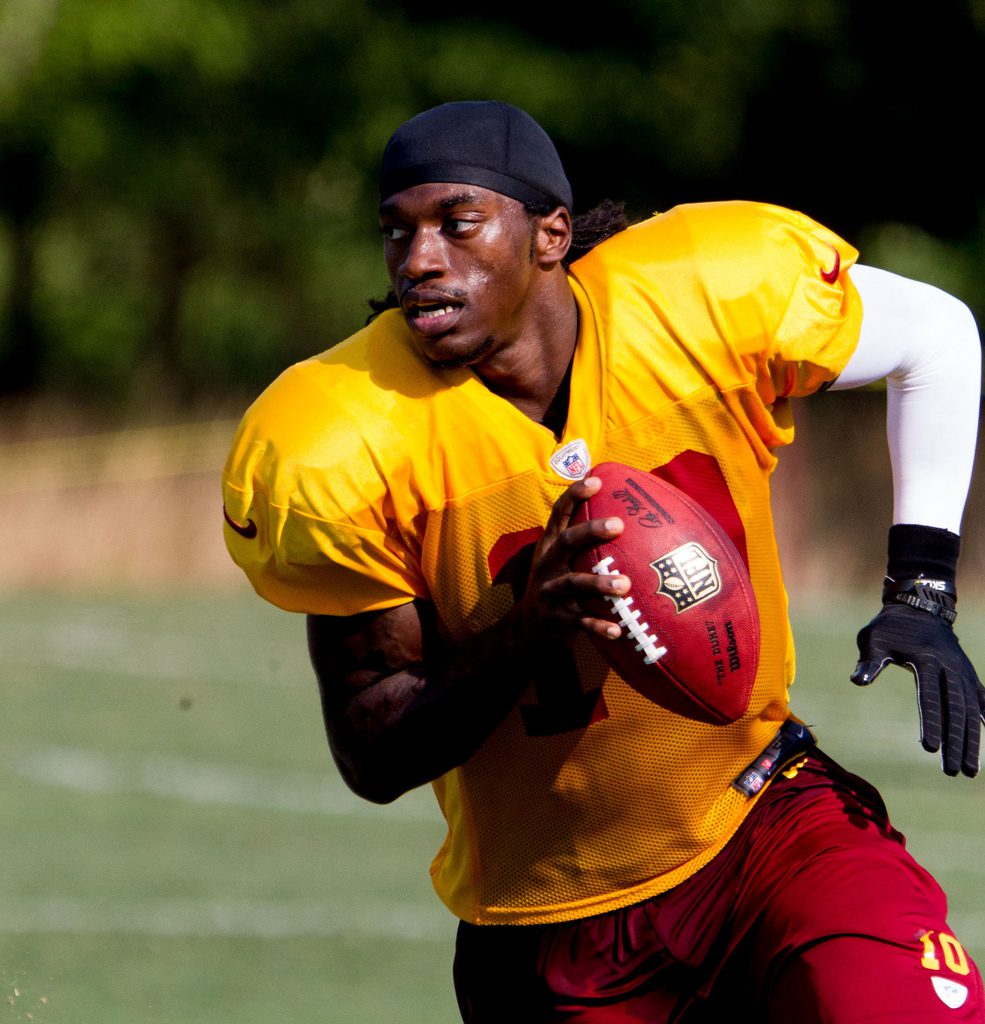 There are only two weeks left in the NFL season and the Buffalo Bills are still in the playoff race, Ryan Lindley will start for the 11-3 Arizona Cardinals, and the Dallas Cowboys have yet to choke away a playoff berth. The same can’t be said for the Cleveland Browns, who saw Johnny Manziel make a less-than-desirable debut on Sunday.

The good news is that last week’s picks went well. The Jacksonville Jaguars pulled out a victory with the added 14 points against the Baltimore Ravens and New York Jets actually picked up a victory both on the field and in the books.

This week features not only the final Thursday night game of the season, but also two Saturday games because FOOTBALL FOOTBALL MONEY ALL THE TIME. That is just a quick paraphrase of everything Roger Goodell has ever said. The Thursday night game features two absolutely awful teams in the Tennessee Titans and Jacksonville Jaguars. The Jaguars are coming in as favorites and I am actually taking them because when two 2-12 teams square off, why not take the one without the crazed quarterback.

The first Saturday game will see Robert Griffin III reclaim his starting spot for the 3-11 Washington Redskins, who will not stand a chance against the Philadelphia Eagles. The next game should actually be competitive as the San Diego Chargers head to San Francisco in what may be the second-to-last leg of Jim Harbaugh‘s farewell tour. I am taking the 49ers, even with their three-game losing streak, because it is never wise to trust Phillip Rivers and his 8-6 team that has five wins over the bottom-feeding teams in the NFL.

An important game if you enjoy below .500 playoff teams features the Atlanta Falcons heading to New Orleans. The home-dome advantage for the Saints does not apply against the Falcons not just because the Falcons play in a dome of their own, but because the Saints are a meager 3-4 in the Superdome this season. These aren’t the Saints of recent past, although they can still reach the playoffs without having a winning record.

A pick to note is that I am taking the Cardinals as nine-point underdogs over the Seattle Seahawks. My answer for that: it will be an extremely low-scoring game that may be won by the Seahawks, but not by a nine-point margin.

Make sure to check out the rest of the picks below.