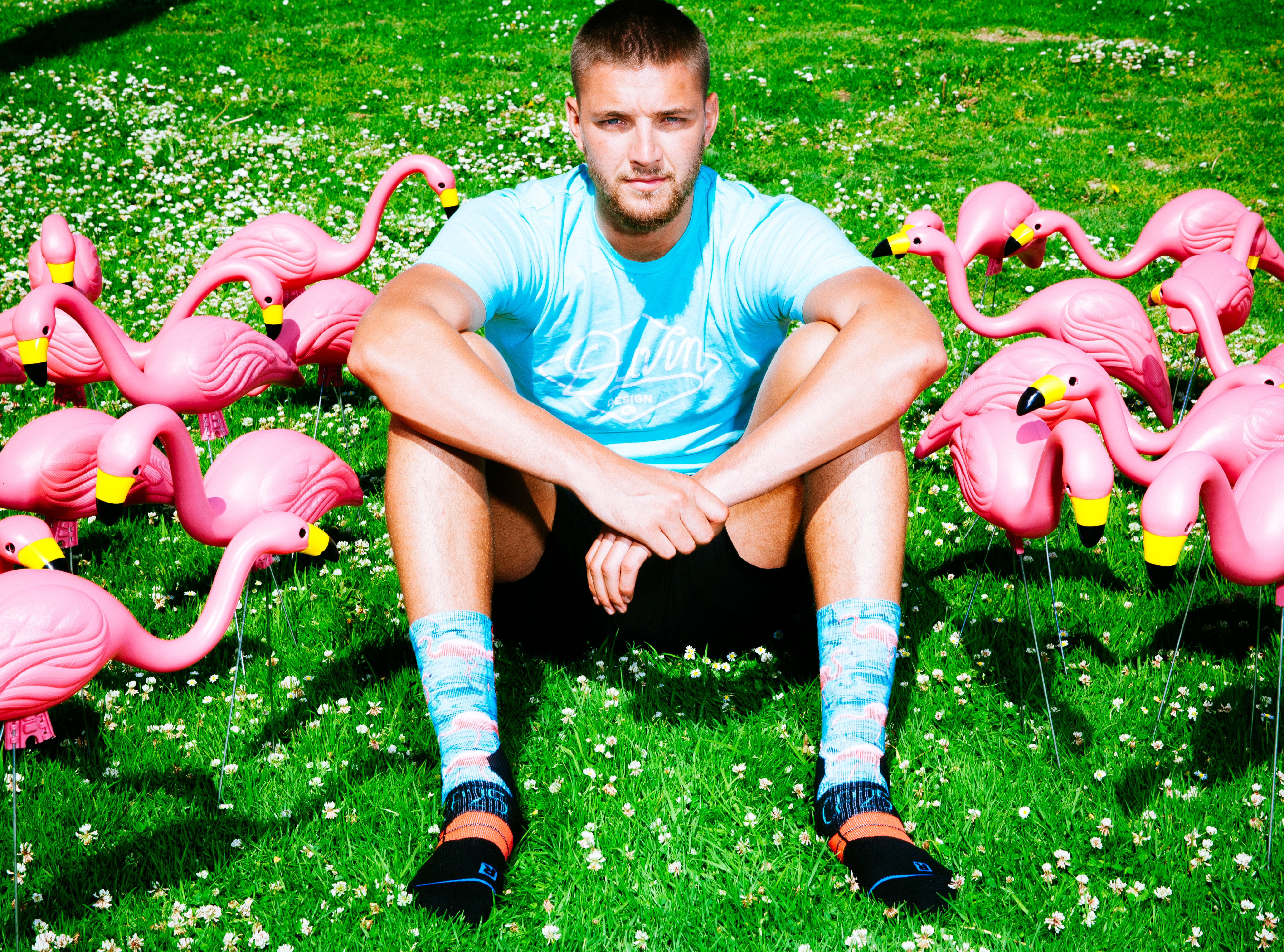 Every day when he wakes up, the first thing the 26-year-old does is a pick a sock to wear. After that, Parsons builds his outfit around the carefully chosen pair. It doesn’t matter what he has planned for the day — a workout, a hangout, a date — the native of Florida always builds from foot up. That’s why it makes sense that Parsons has aligned with Stance to become one of a very select group of NBA players with sock deals.

(Detroit Piston Andre Drummond also has a deal with the brand.)

To that end, Parsons spent time with Stance recently to film a short flick about his true love for Stance Hoops, the brand’s basketball collection.

While the video is cool, it’s just the tip of the iceberg. In the upcoming days, Stance and Parsons will unveil his first signature sock. 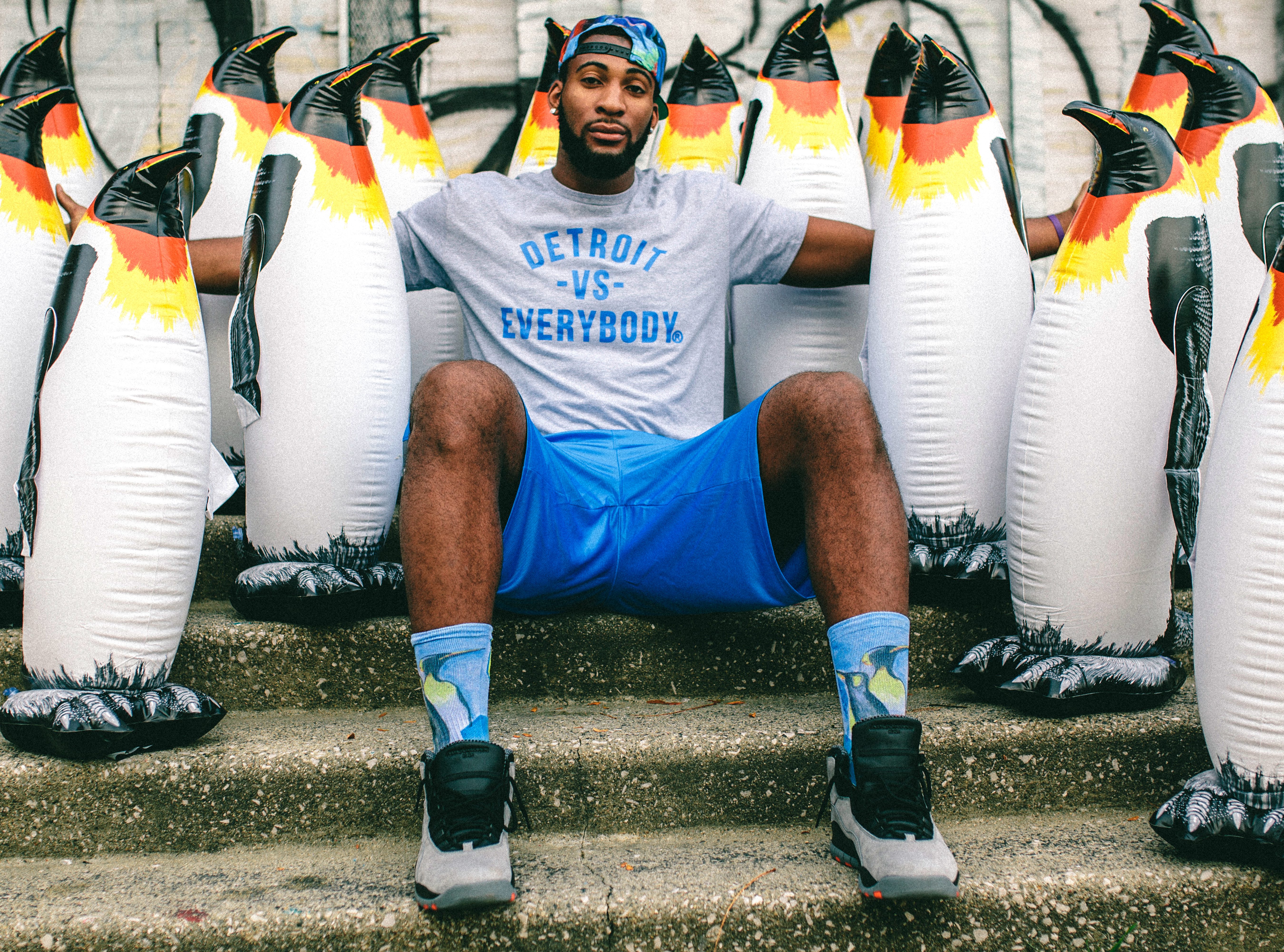 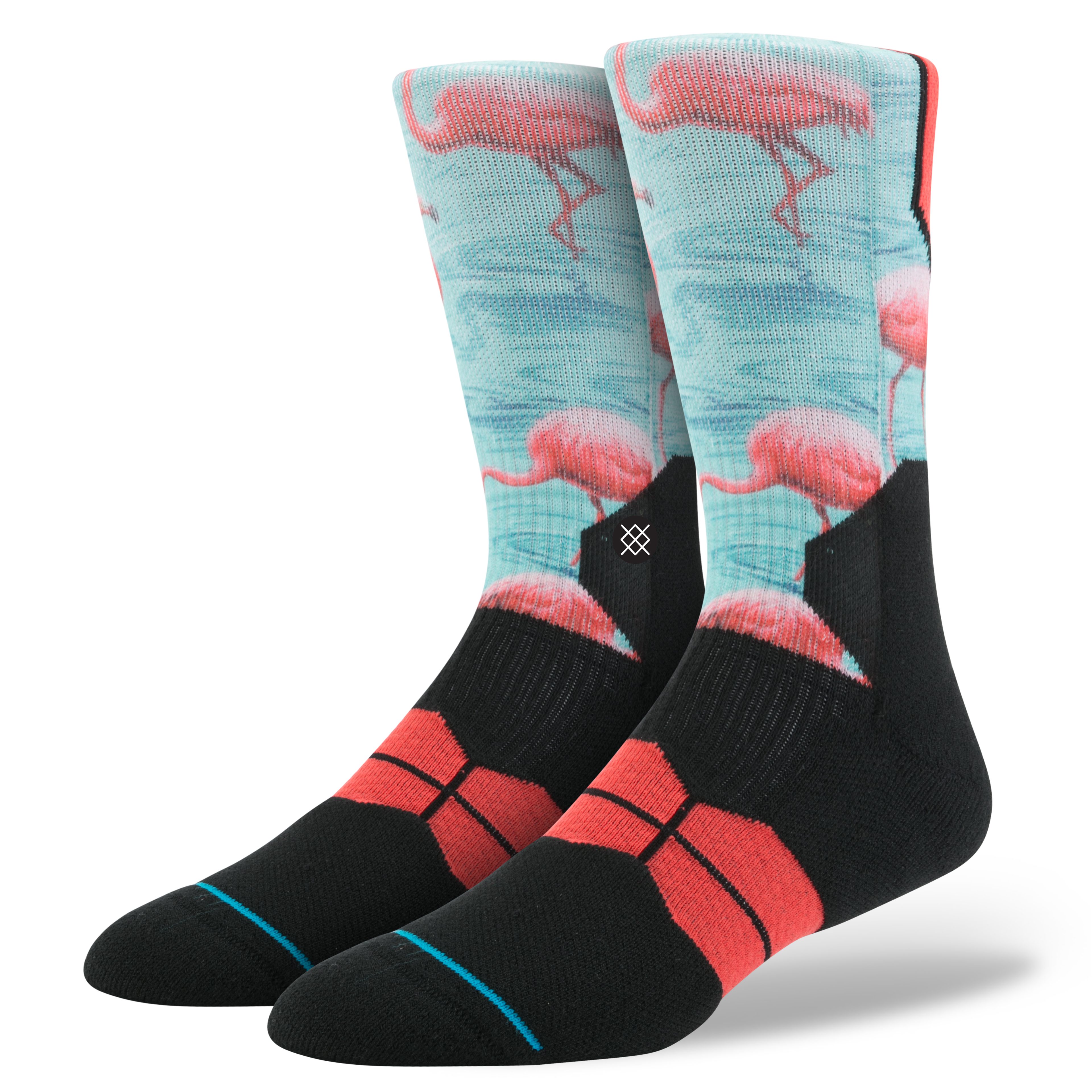 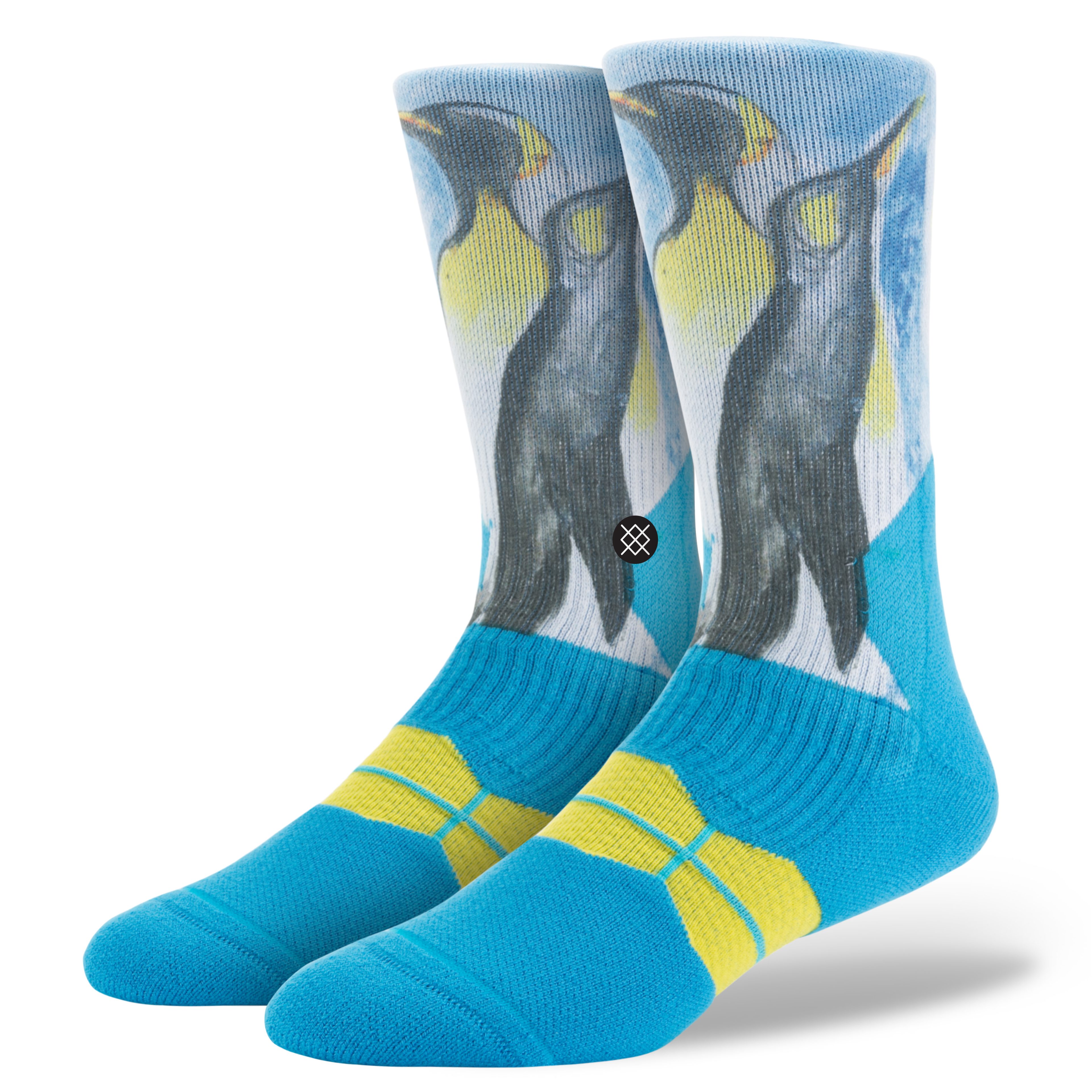