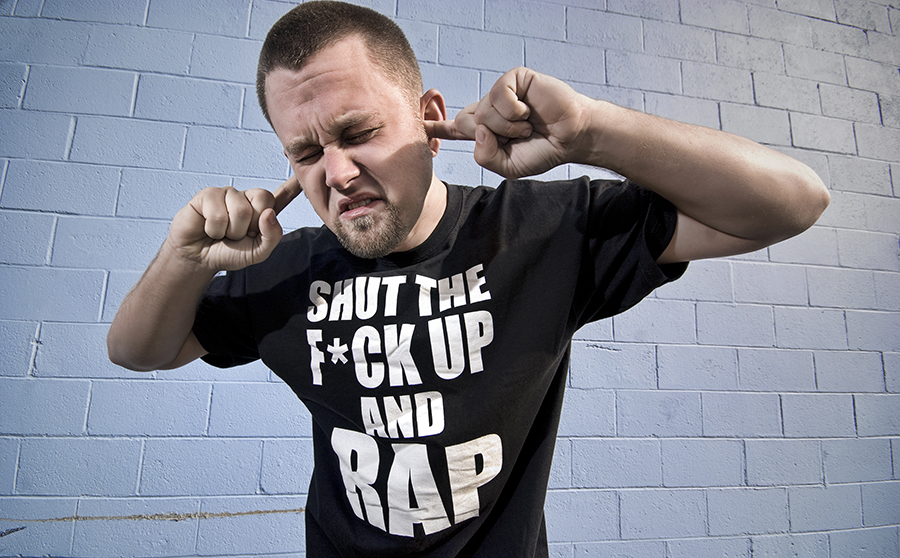 Rap battles have been ongoing ever since the initial roots of the rap game. Grind Time was a legendary battle league that’s lesser version is now called Grind Time Now. King of the Dot, a Canadian league often shortened as KOTD, is strongly representing the battle scene. Other respected outlets include the Ultimate Rap League, Don’t Flop, and various more. In light of the raw tension and excitement battles hold, here are five of my favorite rap battle showdowns of all-time.

Dizaster vs. DNA
Talk about a heated matchup of titans. Dizaster, known for his highly complex and rapidly quick approach, was opposed by DNA, a textbook street rapper who relies on rebuttals and crowd reaction. This Drake-hosted battle was in the works for some time and didn’t disappoint. It also succeeded in solidifying Dizaster’s elite status and proving DNA is no joke.

Bender vs. 24/7
This battle has to be seen for Bender’s performance. A physically hefty, lyrically twisted member of the underrated group, Flight Distance, Bender puts on a clinic in this showing. 24/7, a 21-year-old Florida up-and-comer during this battle’s 2010 release, marched into Canada and gave his legendary opponent a fight to the death.

Hollow Da Don vs. Okwerdz
Another entry from Grind Time’s prime years, Hollow Da Don and Okwerdz squared off in a memorable battle that’s still discussed as an all-time great. Hollow Da Don’s calm, creative battling ability went against a vintage Okwerdz, a usually funny battler who slightly changed his approach to a more aggressive one in this setting.

Pat Stay vs. Marvwon
KOTD’s matchup between Pat Stay and Marvwon is by far the most heated battle out of the five mentioned in this piece. With Pat Stay’s blunt personals directed at the heart of Marvwon, the setting instantly became tense. Marvwon’s not often lyrical or motivated during battles. Here though, he stepped up against KOTD’s best all-time battler in Pat Stay.