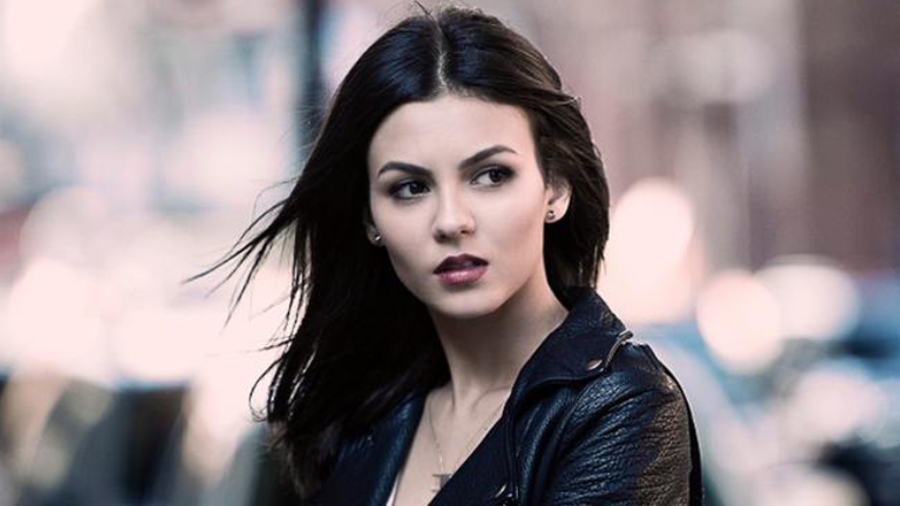 The TV gods are disappointed in my judgment. As a hardcore fan of legendary greats like The Wire, Breaking Bad, and Oz, MTV is usually one of the last go-to networks in my repertoire for crime shows. Then Eye Candy appeared before my eyes, an enchanting show with a storyline featuring Victoria Justice as a hacker in hot pursuit of a technologically driven serial killer. It occurs in New York and is based on a book by R.L. Stine of the same name.

A TV-14 series with a serial killer premise? Trust me, I understand how ludicrous this sounds. But somehow, someway, Eye Candy has managed to be mindlessly fun and strangely enjoyable through its first two episodes. It’s the classic guilty pleasure show. With an Orphan Black atmosphere and a vibe geared toward teenagers and 20-somethings, Eye Candy knows exactly what it is: acceptably preposterous, easy to follow, and skillfully paced.

More on the premise. Justice’s character, Lindy Sampson, is a hacking wiz who suffers the harsh reality of a sibling-gone-missing three years in the past. She also begins online dating with the show’s title as her screen name because of Sophia’s request, her lively roommate. Lindy’s romantic journey becomes twisted when she suspects a possible dating suitor is a cyber stalker. Maybe even a serial killer. Eye Candy, you shamelessly delicious little treat.

This emerges as Lindy’s calling card. With her sister’s case developing cold status, Lindy finds room to throw a serial killer pursuit into her arsenal on top of finding her lost loved one. All in the life of a 21-year-old New Yorker, right? She also has little choice considering the blood-seeker’s unhealthy obsession with possessing her. In this avenue, we see Lindy’s hacking skills put to work. She attempts to virtually track the lunatic and assembles a team of tech-geniuses who help her perform leg work.

Meanwhile, two cops who comically resemble male models or professional athletes more than TV cops, one of whom is Lindy’s ex-boyfriend, help the main character’s pursuit. This completes the formulation of multiple young, attractive individuals on the trail of the virtually inclined villain who begins racking up a load of victims. Somewhat ridiculous, unintentionally funny, and sporadically explicit by MTV’s standards, Eye Candy is a strange one. So strange, in fact, that it’s difficult to look away.

The ratings haven’t been great so far. This means any deep attachment to the series needs to be formed with caution. With a 10-episode commitment for Season 1 combined with MTV’s desire to sprawl out into the scripted TV world, hopefully Eye Candy gains traction as new entries mount. It might not last. It might not deserve to. But Justice allures the audience as Lindy in this hip, exciting premise that’s joined my ranks of guilty pleasures.