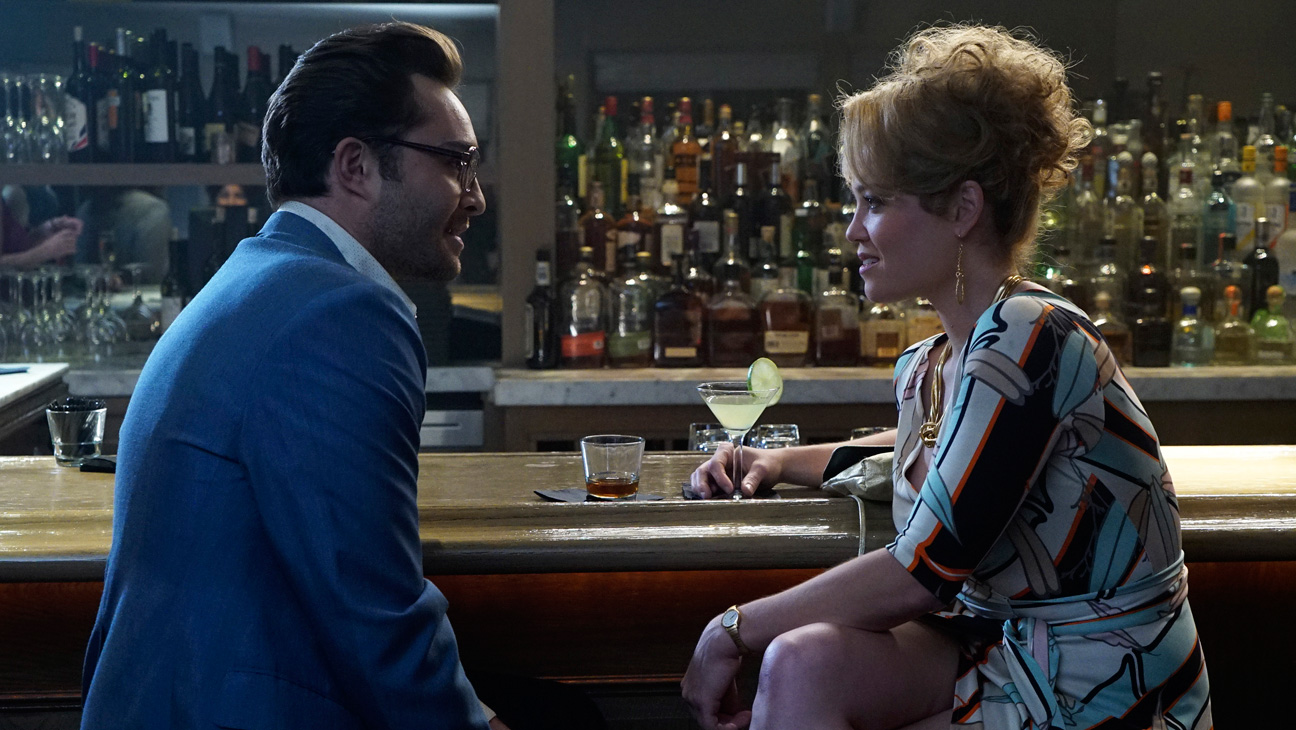 Wicked City is the latest attempt of nailing the serial killer premise in television, and the newest display of failure. I’ve read hundreds of true crime books where the catastrophic reality of serial killers, both their impact on the community and their toll on the family members of victims, become detailed as the pages turn. These texts have always been better sources into the depraved minds of serial killers than TV shows or movies looking for a money grab.

The problem with Wicked City is that every formulaic plot point is present without anything insightful being offered. We have the good looking killer the audience is supposed to support despite his violent tendencies, the frustrated detective relentlessly grinding to piece the case together, and the seedy backdrop, the most predictable serial killer setting of all: 1980s Los Angeles.

ABC’s Wicked City is the epitome of this pitfall. Real life serial killers are savage enough. They don’t need to be fictionalized. TV and movies make them slicker, more successful, and better looking than they often are as discussed in their superior media counterpart, true crime books. There are cases of physically appealing serial killers with high paying jabs and smooth talking skills, however, most are of around average intelligence and can accurately be tagged with the “loser” label. Movies like Mr. Brooks and The Silence of the Lambs contribute to the public’s inaccurate representation of these criminals.

Back to Wicked City specifically. The show is a carbon copy of other serial killer shows or movies. It’s a totally unnecessary entry into a genre already plagued by falsehoods and misfires. Because of my passion for true crime books, half of me becomes excited when a new serial killer show comes along, the other half worries about the plot being mishandled. Wicked City justifies these worries in its unwillingness to avoid clichés and preventable commonalities. If you’re looking to dissect the mind of a serial killer, pick up a true crime book. Hit me on Twitter and I’ll recommend some. Just don’t watch Wicked City hoping for the same result.