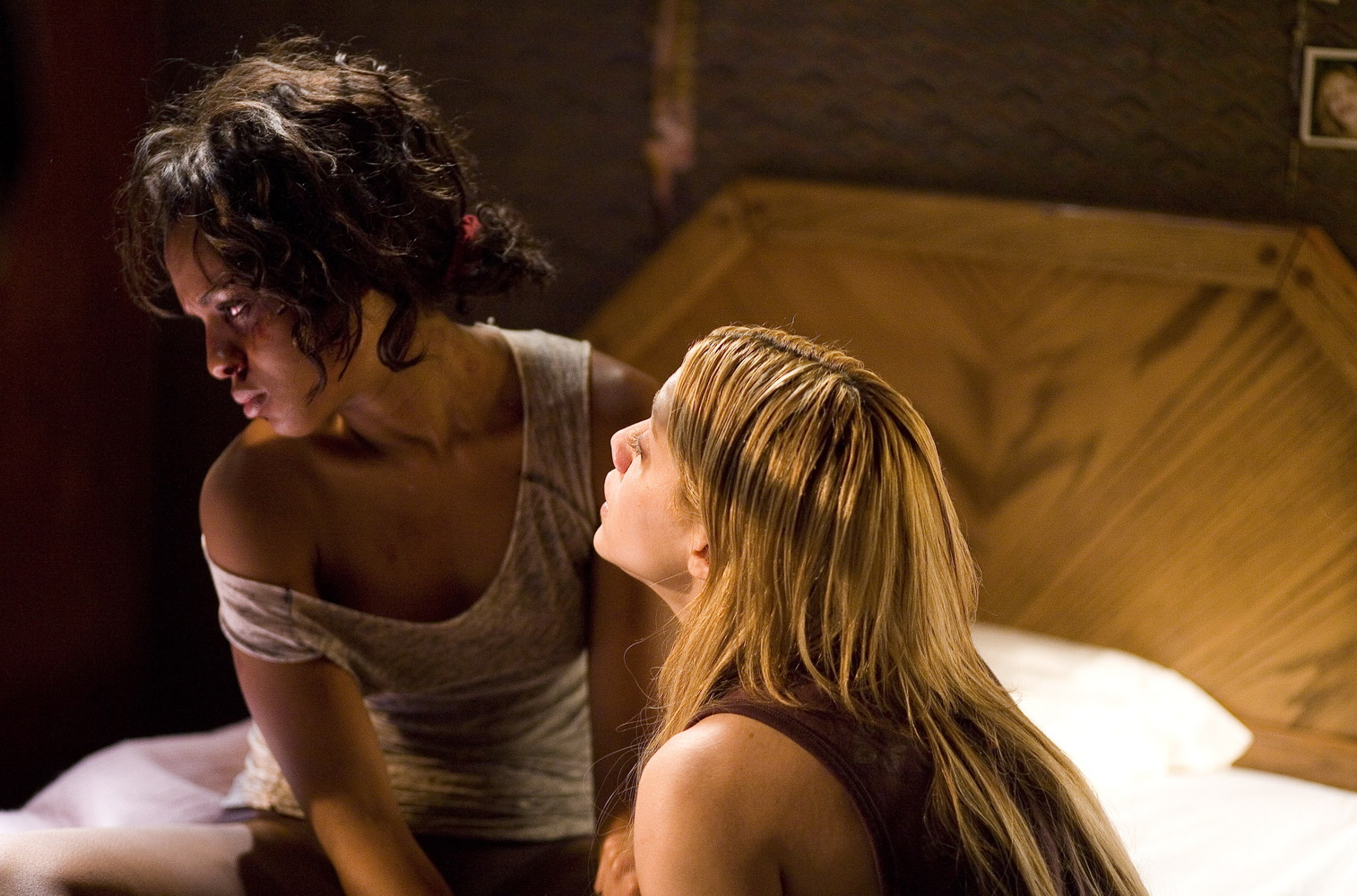 The Dead Girl is a movie that most people probably missed. Thrown into the mix late in 2006 and only bringing in slightly under $1 million, this overlooked drama deserves to be seen. The cast includes the following: Toni Collette, the late Brittany Murphy, Rose Byrne, Kerry Washington, Josh Brolin, Nick Searcy, and more. Each performer nailed their role in this dreary yet wholly realistic movie on how people react when young women begin to go missing.

Why am I bringing up The Dead Girl now, nearly nine years since its initial release? Partly because Showtime has been airing the movie and certain TV providers list it as available on demand. This means there’s a renewed opportunity to see one of 2006’s best and most forgotten films.

As a committed reader of true crime books (like my bio suggests) and a fan of movies that craft a realistic serial killer premise, I was struck by The Dead Girl‘s non-sensationalized, subtle approach. There’s Collette, the woman who finds a dead body, there’s Murphy and Washington, down on their luck prostitutes trying to get by, there’s Byrne, a student who believes her sister is a victim of the serial killer, and others. Serial killers are rare in reality despite the media’s interest in them, but when they are active in a given community, the results are catastrophic.

That’s what The Dead Girl captures so accurately. Even the killer, one I won’t name for spoiler purposes in case you plan on watching, is an ordinary appearing, average individual. He’s not the bloodthirsty, Frankenstein looking madman the media usually hypes a serial killer up to be. No, serial killers typically look exactly like your teacher, or your neighbor, or your bus driver. They blend in. Because of this invisible nature, women continue to go missing in The Dead Girl, and the community is hopeless to stop it.

What’s additionally great about this movie is how it’s filmed. Characters such as Collette (The Stranger) or Byrne (The Sister) are given prolonged screen time without interruptions from other plot points. This way we are provided with a detailed insight into how the serial killer’s activity profoundly impacts everyone he touches, whether directly or indirectly. Besides those two features, we also have Mary Beth Hurt as the killer’s wife, Marcia Gay Harden as a victim’s mother, and another key character as the titular dead girl. Want to know who? See for yourself!

My point of this post in essence is that quality movies deserve to be seen. Sure, we like our gun fights, car crashes, and majorly hyped movies that own the box office, but every now and then an indie gem comes around that screams for an audience. The Dead Girl didn’t make much money. It didn’t turn any heads late in 2006 or carry momentum into 2007.

The film did, however, solidify itself as one of the most realistic serial killer movies ever created, doing so in an era of fictionalized and Hollywood crafted villains who have no basis in reality. The results are both tragic and powerful. 2006 may have turned away from The Dead Girl, but you don’t have to. Check on demand. See if Showtime is offering an airing. Watch this movie if the premise or my description interested you in even the slightest degree.