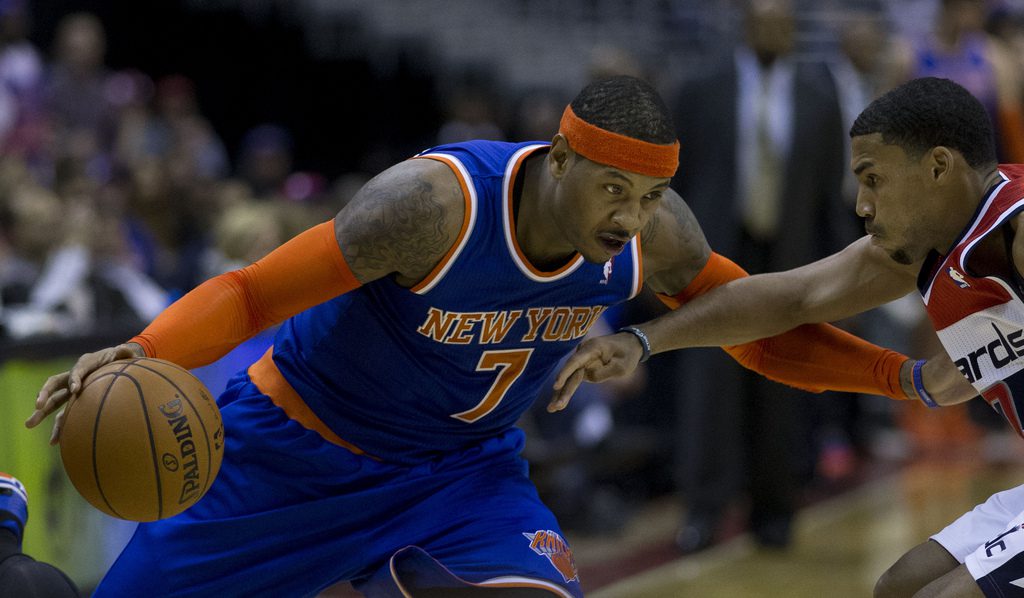 What is going on in Madison Square Garden?

The decision to bring Phil Jackson in to run basketball operations was supposed to be the energy shot the franchise needed to become a championship contender again. No one expected it to be a fast turnaround, but no one expected the total collapse this season has been for the Knickerbockers.

The team has struggled all year thanks to injuries, rumors of in-house fighting between players, and lack of experience in first-year head coach Derek Fisher. As we stand now, the Knicks have the league’s worst record at 10-41. Needless to say, fans are getting fed up. One fan got so upset with what he’s seeing that he sent an email to Knicks CEOS James Dolan.

The letter was like any email from a disgruntled fan would read like. In the email, the writer spoke about his anger with the direction of the team and what he sees as lack of regard for fans. He ends the rant by asking Dolan to sell the team.

Dolan’s response is what made him the talk of sports radio today. Read his reply here.

Do you think owners should be able to respond to fans, especially the way he did?