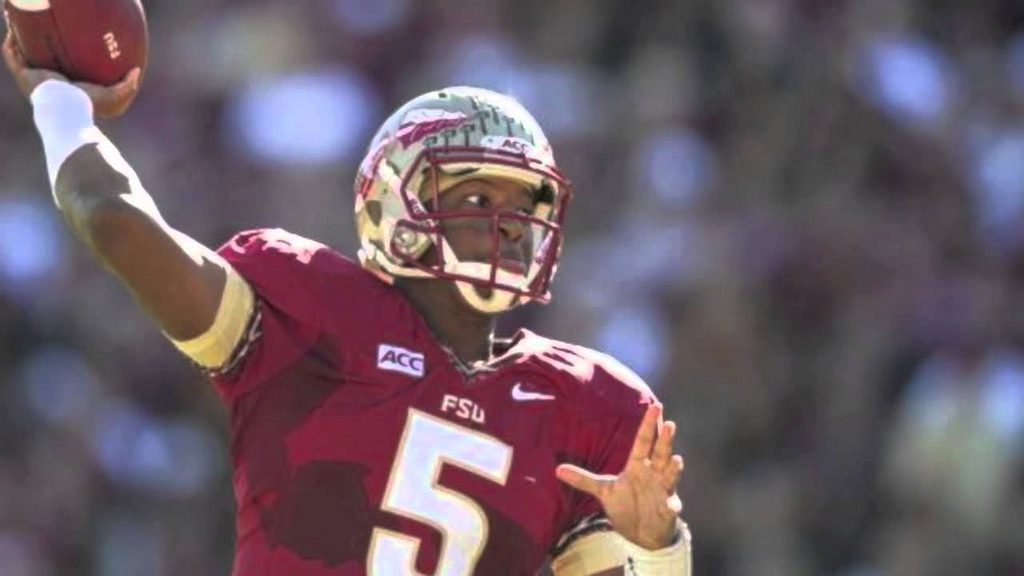 The NFL’s top prospective draft candidates will converge onto Lucas Oil Stadium in Indianapolis for the Annual NFL draft combine this week. With so much still up in the air, there will be no shortage of talking points throughout the week as the hundreds of hopefuls look to improve their stock before draft night. Here are five of the most interesting storylines to keep an eye on in Indy:

1. Jameis Winston
It was Johnny Manziel last year. This year, it’ll be Jameis Winston’s turn as the next Heisman-winning quarterback with character issues to pass through the proverbial microscope at the combine. Winston will need to ace his scheduled interviews with the different teams if he wants to secure his status as the top quarterback (and possibly the top player) taken in the draft.

2. Another excellent wide receiver class
If last year’s draft class was stocked with terrific wide receivers, this year’s class could be even better. Alabama’s Amari Cooper is widely tipped to be the first wideout taken, but West Virginia’s Kevin White and Louisville’s DeVante Parker aren’t that far behind.

A team in desperate need of a wideout like the Cleveland Browns will be very interested in how the top prospects do in their workouts. Top Bet’s NFL futures show the Browns are +6,000 to win Super Bowl 50, odds that could look a lot better with the addition of a stud receiver.

3. The 40 times
There’s an irrational obsession with 40-yard dash times. Dri Archer was last year’s big story as he came close to breaking Chris Johnson’s record time. This year, a bunch of speedy wide receivers in Philip Dorsett (Miami), Devin Smith (Ohio State) and Sammie Coates (Auburn) are the front-runners to set the most blistering times.

4. Free agency/draft moves
With all the big front-office executives in attendance during the combine, there will inevitably be chatter about potential personnel moves. The Eagles trading up to draft Marcus Mariota has been a popular rumor for some time. There’s also the uncertainty over the futures of marquee free agents like Ndamukong Suh as well as Cowboys duo DeMarco Murray and Dez Bryant.

5. Injury concerns
The combine will be a big opportunity for some injured prospects to rehabilitate their draft stock. Georgia’s explosive running back Todd Gurley will have a chance to show his progress from a torn ACL. The same goes with Oregon corner Ifo Ekpre-Olomu and Texas A&M offensive tackle Cedric Ogbuehi, who were projected first-rounders before suffering similar knee injuries.