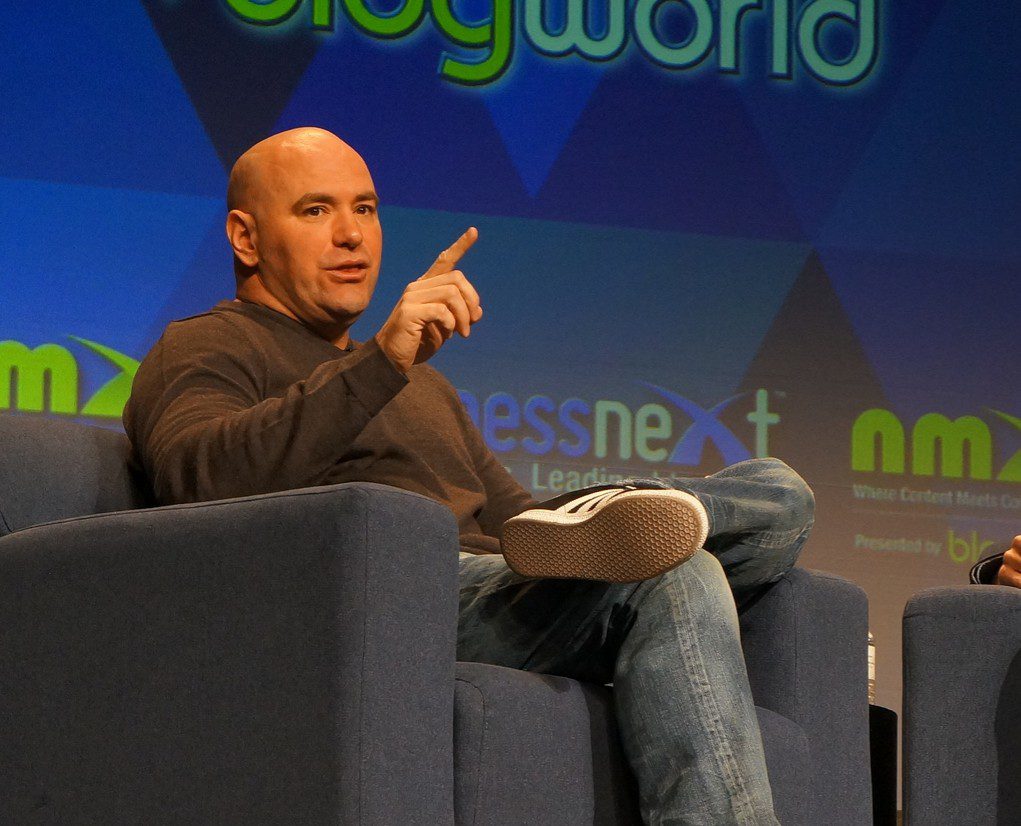 On Wednesday, February 18th, the Ultimate Fighting Championship (UFC ) unveiled new and more stringent drug testing for its fighters. Changes included random tests to fighters with no scheduled bouts.  These changes were brought about when both headlining fighters for UFC 183 ,including Anderson Silva, failed numerous drug tests leading up to the fight.  Silva is currently sporting a record of 34-6.   “If you are using performance-enhancing drugs, you’re going to get caught,” was the key message from league president Dana White. It’s refreshing to see a league take such a hard line on this sort of thing. Maybe the NFL and MLB could learn a thing or two from the UFC.