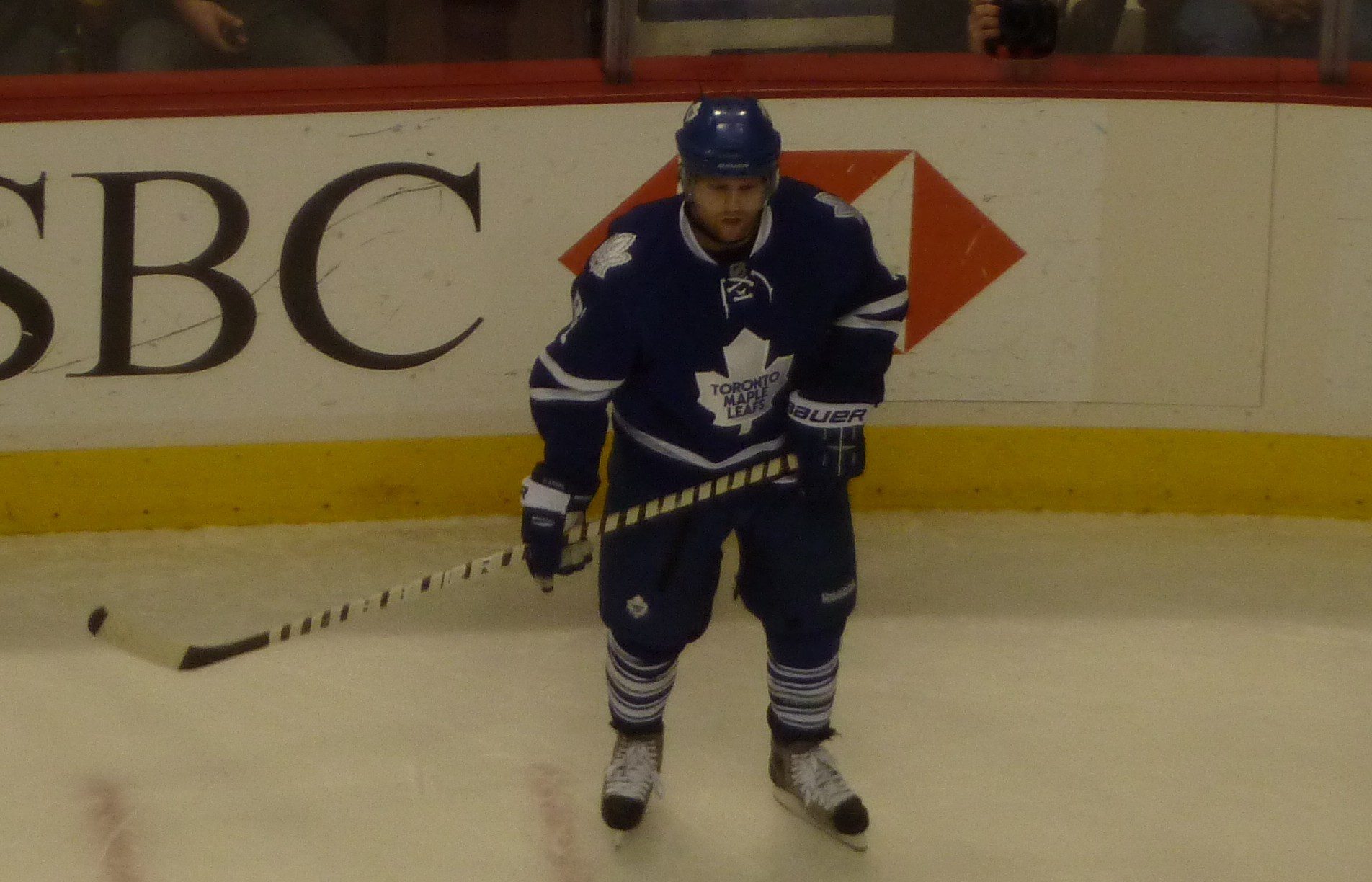 The NHL trade deadline is fast approaching and with a multitude of teams still looking for that last piece to put them over the top, others are looking to jettison talent and work towards the future rather than sulking in the present.

The team with the most talent to abate appears to be the Toronto Maple Leafs. Once near the top of the league, the Leafs have dropped faster than a boulder falling off a cliff. According to NHL.com the Leafs have five of the top fifteen players on the most valuable trade commodities list leading up to the trade deadline.

After dealing Cody Franson earlier this year the Leafs seem willing to deal anything for the right price. The teams only All-Star Phil Kessel and team captain Dion Phaneuf are both among players that the team could and would move. Now if the players could only find a way to trade the management this whole series of events would get much more interesting.