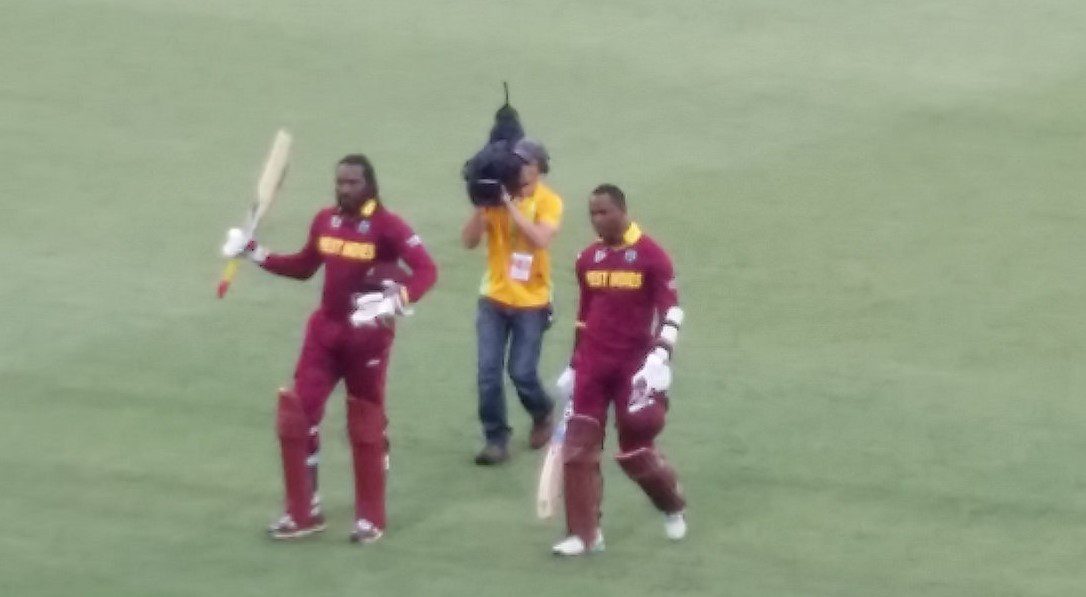 If you’re not a fan of cricket, then you’re in the majority of people in North America, but the rest of the world takes note of this sport that was the original basis for baseball.

So when Chris Gayle opened up the World Cup of Cricket for the West Indies with a 215 on 147 balls with 16 sixes the world took notice.

Gayle became the fifth player in history to record the “double century” in a single day match, and the first player that was not of Indian decent to do so. For those of you who don’t follow the sport a “six” is the highest point total you can get during one at bat.

Unlike baseball, there is an expectation of batters making contact with the ball and scoring runs on virtually every pitch/bowl. Elite batsmen in cricket average between 50 to 60 runs per game. Eclipsing the double century mark is certainly quite a feat.