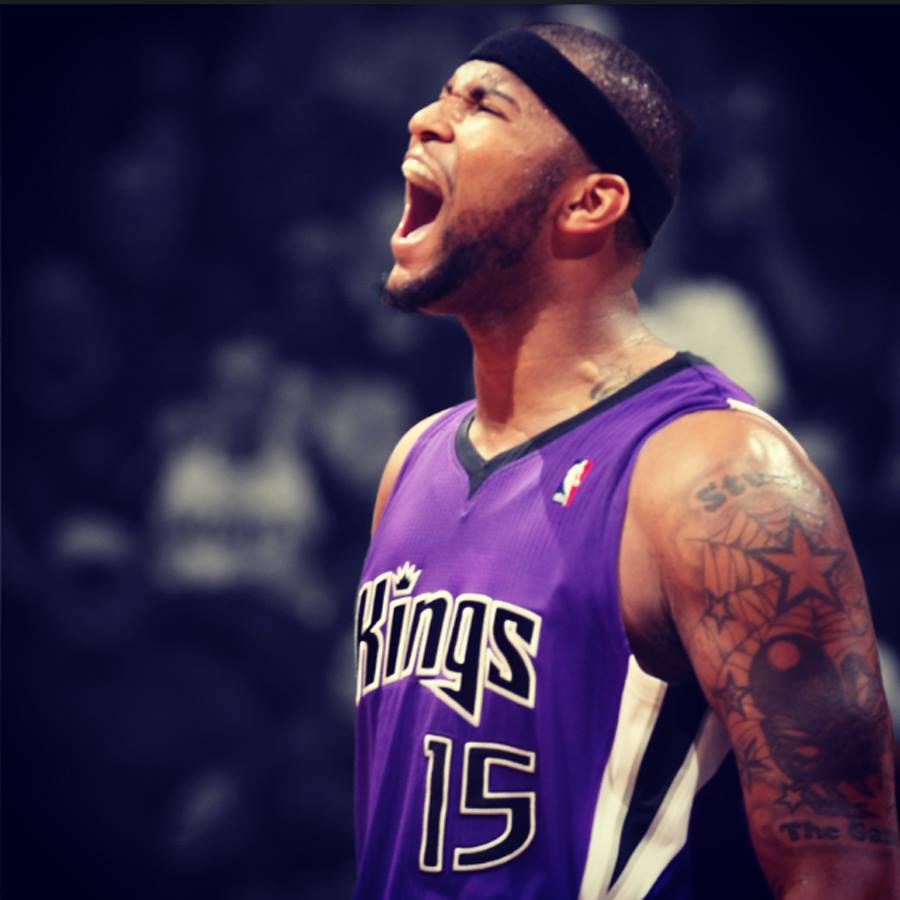 Sacramento Kings star big man DeMarcus Cousins has done a pretty decent job this season of corralling his temper for the good of the team. Cousins developed a reputation for being a hot head over his five seasons in the league.

Last night, he relapsed some after a questionable call led to what he felt like we’re unjustified free throws for his opponent.

Last night, the Sacramento Kings took on the Memphis Grizzlies on when referees whistled Cousins for what would be his third foul. Boogie wasn’t happy at all with the call. Cousins showed his frustration by kicking a chair while yelling at Memphis’ Tony Allen.

Cousins would receive a technical foul for the kick.

That wouldn’t be the last time Cousins got into an altercation with a member of the Grizzles. Later in the game, Cousins and Memphis’ power forward Zach Randolph would get into a shoving incident that included elbows being thrown.

Despite heated tempers, the Kings were able to pull out the win, 102-89 over the Grizzles thanks to Rudy Gay‘s 28 points. Cousins would end the game with 16 points, 9 rebounds and landing a spot on SportsCenter.

Check out the play below.