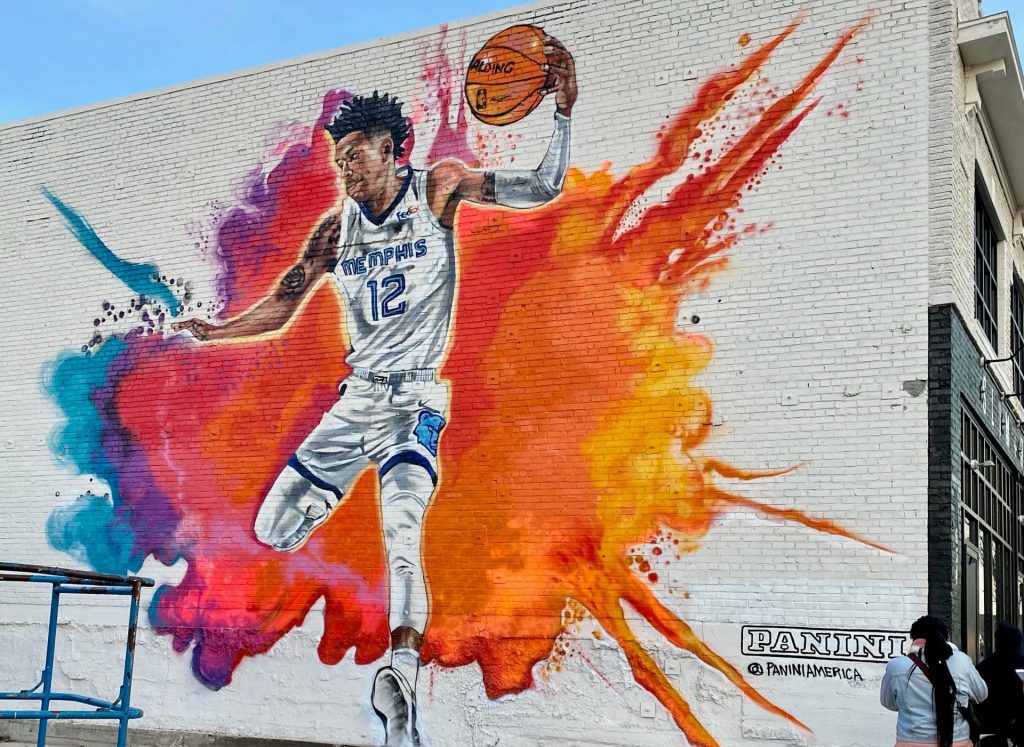 If you need help to secure a starting spot in the NBA All-Star game, then perhaps superstar singer/actor Justin Timberlake can help? The former NSYNC member, who owns a minority share in the Memphis Grizzlies, has looked to use his massive fanbase to help Grizzlies star Ja Morant into the 2022 All-Star game.

Timberlake asked his followers on Twitter, all 63 million of them, to click a link to the NBA app where they could vote for Morant, who has been in fine form for the FedExForum side, who are currently 29-14 and leading the Southwest Division from the Dallas Maverick and sit fourth overall in the Western Conference.

The Grizzlies have had a lean time of it of late, failing to make the postseason in three of their last four campaigns, last season ending with a limp first-round loss to the Utah Jazz, but the odds on Taylor Jenkins’ side going long into the postseason are looking good. On sidelines.io, you can see that they sit at a tempting (+4200) to win the NBA title, though it’s worth noting the team hasn’t reached the finals in their albeit brief history.

Morant, who was Rookie of the Year in 2019-20, averages 24.7 points a game and is an outside bet for the NBA MVP award; such has been his impressive showing for the Grizzlies this season.

Timberlake doesn’t use his social media channels all that much, so the fact he opted to use them for this just cause is testament to his belief in both the Grizzlies and Morant, so it will be interesting to see if this helps Ja make the All-Star team.

Morant sits in the third spot among the guards in the Western Conference, and that should help the 22-year-old’s case for a spot in the NBA All-Star game.

This year’s NBA All-Star Game takes place on February 20th, hosted by the Cleveland Cavaliers, where LeBron James will potentially have the chance to level Kobe Bryant with 17 appearances.

The overall progress made by the Grizzlies this season has been plain to see; after a recent defeat of the in-form Golden State Warriors, their coach Steve Kerr was quick to applaud their growth;

“They’ve turned into one of the best teams in the league,” before commending them for “building this team from the ground up in the last few years.”

“They’re obviously fueled by everything that Ja does and how explosive he is,”

Morant, who doesn’t suffer from a lack of confidence, is also very happy with the upward curve the Grizzlies are in right now;

“Number one, we’re one of the best teams in the league,”

“I feel like that’s number one. And number two, we’re showing how deep our roster is. No matter what’s thrown at us, we bounce back from it and come out and win games. We’ve got to keep it rolling, continue to play together, continue to battle.”