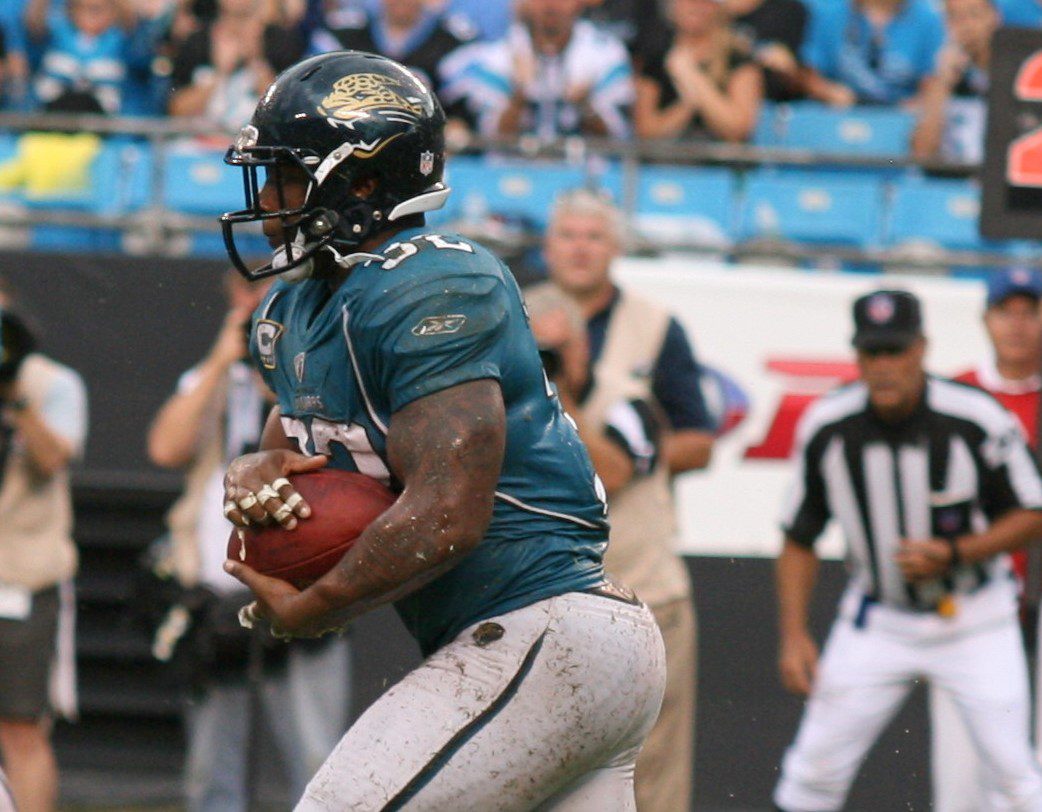 Maurice Jones-Drew (better known as MJD) is calling it quits after nine glorious seasons in the NFL.

MJD made his claim to fame in Jacksonville, where the diminutive running back who amassed over 8,000 yards and 68 touchdowns in his time with the Jaguars. Last year MJD moved to Oakland where he helped to provide some veteran leadership and a change of pace off the bench for the struggling Raiders.

Instead MJD had the worst statistical season of his career, and has decided that Oakland years are much like dog-years, and at the relatively young age of 29 has decided to retire from the sport.

On the bright side, in terms of pay-for-play, MJD made out like a bandit this past season. He cashed in with $2.5 million for his 43 carries and 96 total yards. If you do the math that is over $26,000 per yard. By the same dynamic DeMarco Murray should have made nearly $4.5 million last year.

Actually, that is almost exactly what the Dallas Cowboys offered him to stay. Is this an interesting coincidence or a conspiracy theory? You be the judge.