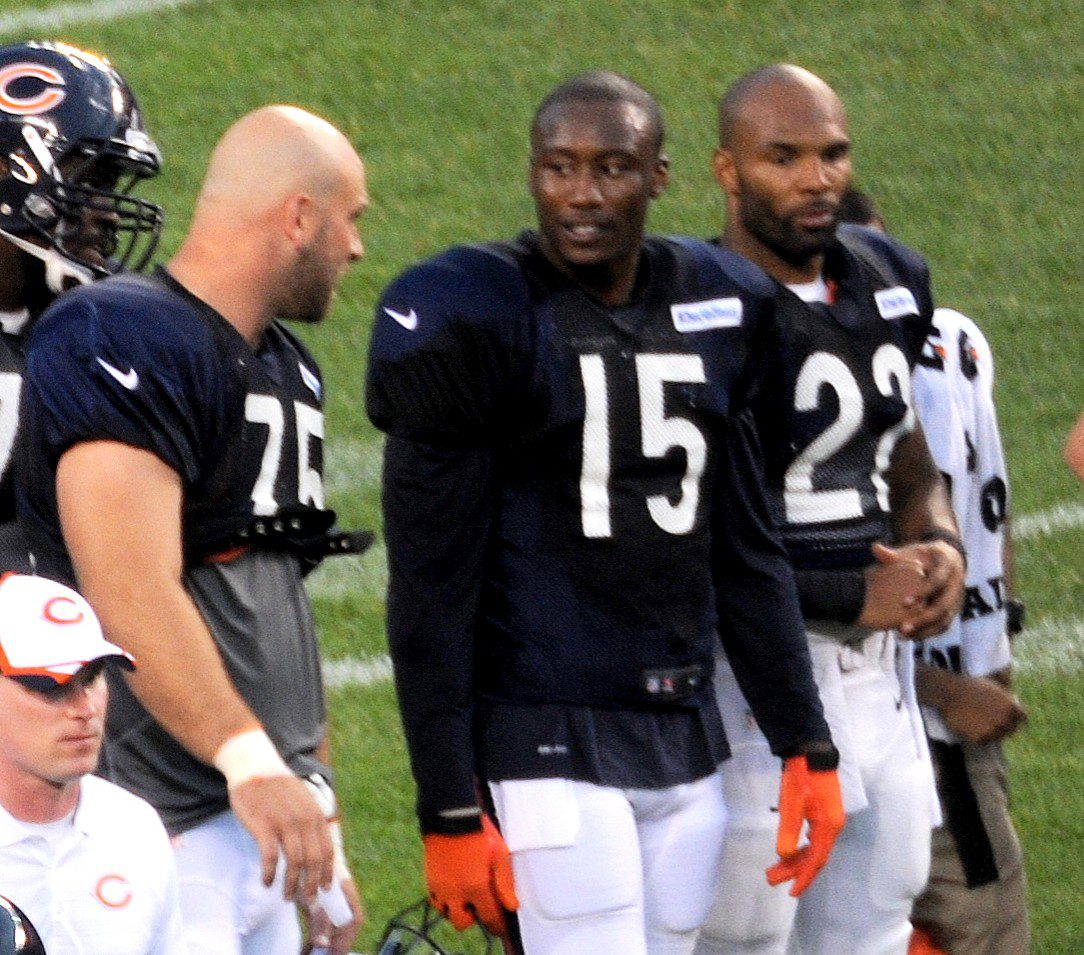 The New York Jets are the latest team to gamble on often criticized and highly talented wide receiver Brandon Marshall.

Marshall has been at odds with the new regime in Chicago and the battle has ended as swiftly as it began with the veteran wide receiver heading to New York pending a physical.

What should upset you here, if you’re a Bears fan, is what the team got in exchange for Marshall. A paltry fifth-round draft pick is what the Bears received as compensation for the seven-time pro-bowler.

To the Jets credit, Marshall had as many touchdowns (eight) last season as the entire Jets wide receiver corps combined. And that is with Marshall missing the last three games of the season due to injury.

The move does free up some cap space for the Bears, who will be looking to make some acquisitions via free agency.

No word yet on polarizing quarterback Jay Cutler, but if the Marshall move is any indication Cutler should be packing his bags now.