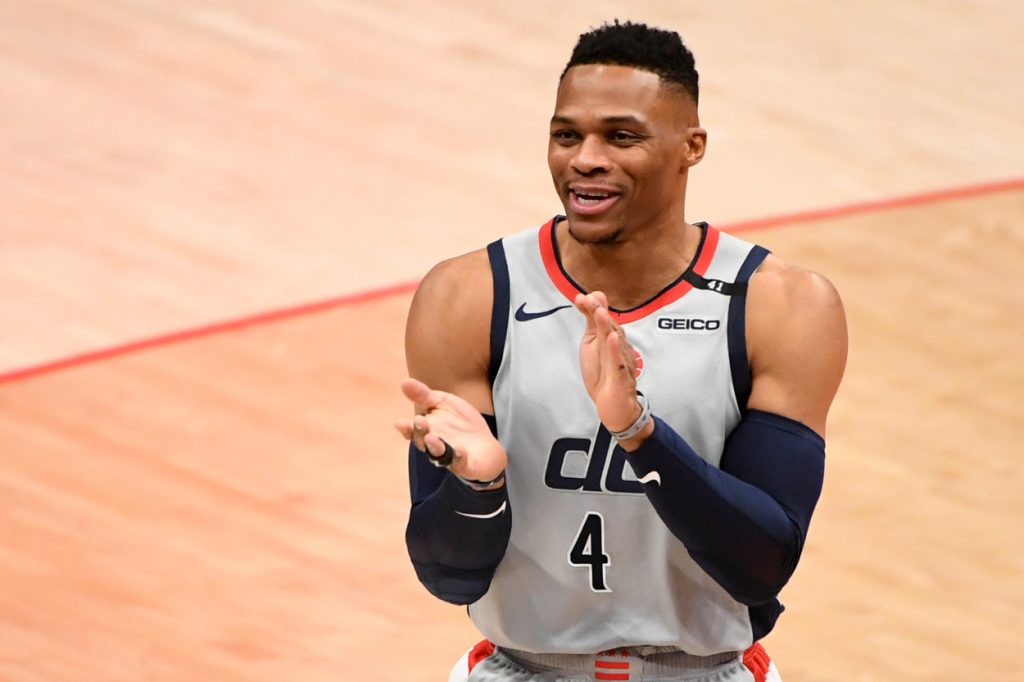 The Los Angeles Lakers have wasted no time in retooling their roster after a disappointing injury-filled first-round defeat at the hands of the Chris Paul and the Phoenix Suns in the 2021 playoffs.

Multiple reports have come in stating that the Los Angeles Lakers are acquiring Russell Westbrook to join LeBron James and Anthony Davis to form a new “Big Three” in exchange for Kyle Kuzma, Kentavious Caldwell-Pope, Montrezl Harrell, and the 22nd overall pick of the 2021 Draft.

The Lakers and Wizards have agreed on the trade for Russell Westbrook, sources tell ESPN.

The trade can’t be officially announced until Aug. 6, when the salary cap becomes official. The Lakers will also receive second-round picks from the Wizards in 2024 and ’28.