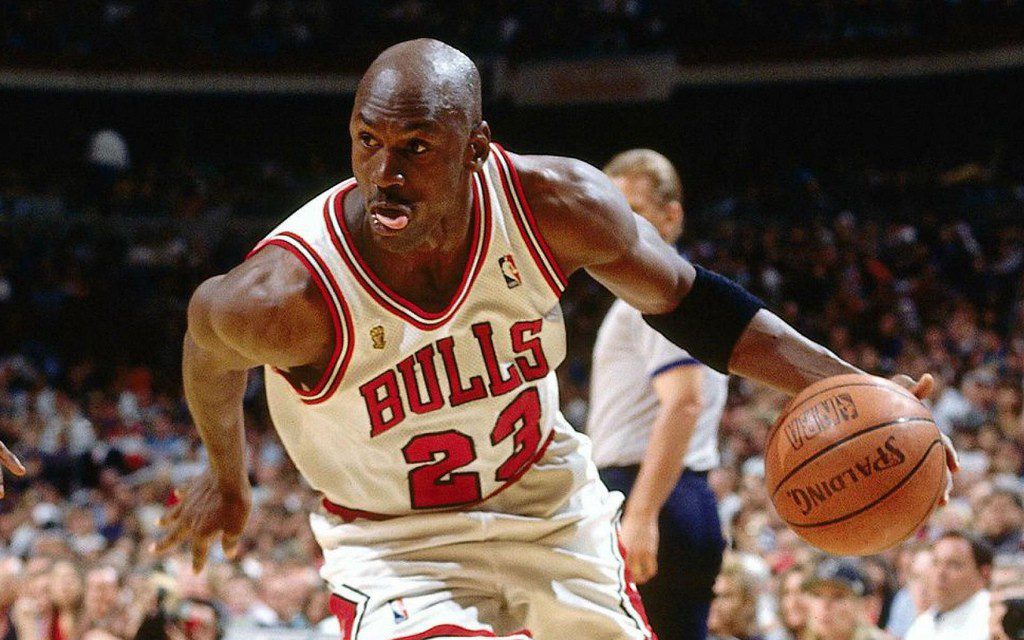 Right now, documentaries are the closest humanity’s ever gotten to building a time machine. For those of us that didn’t get the privilege of witnessing the greats in their prime, good sports documentaries can provide more than just past footage. For streaming sites like Netflix, producing sports documentaries makes sense from a business perspective, too. Film Daily points out that production is cheaper because you don’t need actors, scriptwriters, or even locations. And, as is the nature of documentaries, you can air footage that’s already available and many people will tune in to watch.

Ultimately, what makes documentaries great for sports is that you get to explore the stories behind every sport, athlete, or team, whether they’re beloved or not fondly remembered by the masses. They can help us get to know the human faces behind the physical spectacles, and the many sacrifices they have to make in their gruelling grind to the top.

Here are a few of the best sports documentaries available for streaming on Netflix:

There’s still a lot of debate about whether cheerleading should be considered a sport. The NCAA doesn’t seem to think so, and only recently did officials at the International Olympic Committee vote to give it full recognition. Regardless, it takes an extreme amount of dedication to execute the high-flying stunts cheerleading demands — and that specific brand of insane human diligence is what the 2020 docuseries Cheer aims to highlight.

Cheer follows the nationally-ranked Navarro College Bulldogs Cheer Team as they work towards winning the National Cheerleading Championships. Not only does it explore the intricacies of cheerleading, Cheer paints a portrait of the cheerleaders behind the routines, and how they balance their tumultuous personal lives with the mental and physical devotion competitive Cheerleading necessitates.

The show features an excitingly diverse cast. There’s Lexi, a formerly troubled youth who turned to cheerleading to give her life a positive direction; Gabi, a “cheerlebrity” navigating the pressures of internet stardom; and Monica Aldama, Navarro College’s domineering but surprisingly maternal head coach. However, the real beauty of the docuseries lies in the depth that each personal story is explored, and by the end it’s hard to not to root for Navarro.

When new basketball fans think of NBA players they wish they could have seen in action, Michael Jordan usually takes the top spot. And with good reason — Michael Jordan is a household name. He’s received the most accolades of any player in NBA history, winning the MVP title six times with his scoring average coming in at 30.1 per game.

Fortunately for those who’ve never seen the legend in action, the 2020 documentary The Last Dance tells his story with greater depth than any game rerun could ever offer. Using previously unaired footage from the 1997-1998 NBA Championship Playoffs, the 10-part series follows Michael Jordan in his final season with the Chicago Bulls. It features interviews with some of the biggest basketball superstars, including Scottie Pippen, Magic Johnson, and the late Kobe Bryant.

Complete outsiders to basketball can watch this series and gain a better understanding of the hype around the sport. Basketball fans can enjoy seeing the NBA legend’s more human moments, like the time he got owned by his own security guard. More than anything else, audiences will leave this series with a little more respect for what it really takes to become the greatest of all time.

Ruthlessness in chasing victory can be an admirable thing, but the Oscar-winning documentary Icarus shows the darker side of ambition. What starts off as a cyclist experimenting with pushing the limits of performance-enhancing drugs turns into a thrilling investigation focused on state-sponsored doping in Russian sports programs.

Filmmaker Byran Fogel only intended to expose the holes of drug-testing procedures in cycling competitions. Fogel discovers a new rabbit hole full of corruption, when the Russian scientist he connects with reveals that the Russian government had been systemically distributing performance-enhancing drugs to state athletes to improve their performance on the world stage. The stakes reach unimaginable heights when Rodchenkov abandons his role as the brain behind Russia’s systemic doping operations in an endeavor to expose the truth.

The film is unique in that it tells the story of a massive global scandal through a much more personal lens, highlighting the emotional stakes for the people involved. It’s a thrilling watch that — true to its title — warns of the dangers of taking ambition too far.

With the 2020 Olympics in full swing, now is the perfect time to watch some of sports’ greatest moments and players — and even their most shocking revelations.