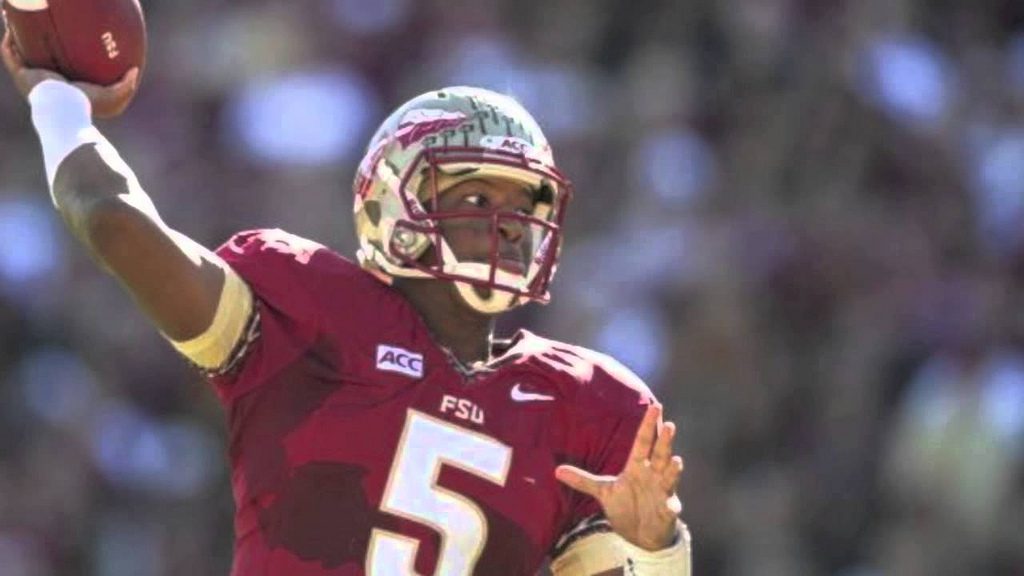 With the NFL Draft only several weeks away, NFL Draft prospects are in full public relations preparation mode. To show that he is focused totally on the game and nothing else, Florida State quarterback and potential first overall pick, Jameis Winston, has suspended his Twitter account.

Winston’s off-field antics have been notoriously well-known. With scouts more focused on his maturity more than his ability, the best move for Winston would be to stay away from social media. As of this past weekend, Winston’s Twitter account is down. He is still maintaining his Instagram account, so fans will still be able to get in touch with Jabo.