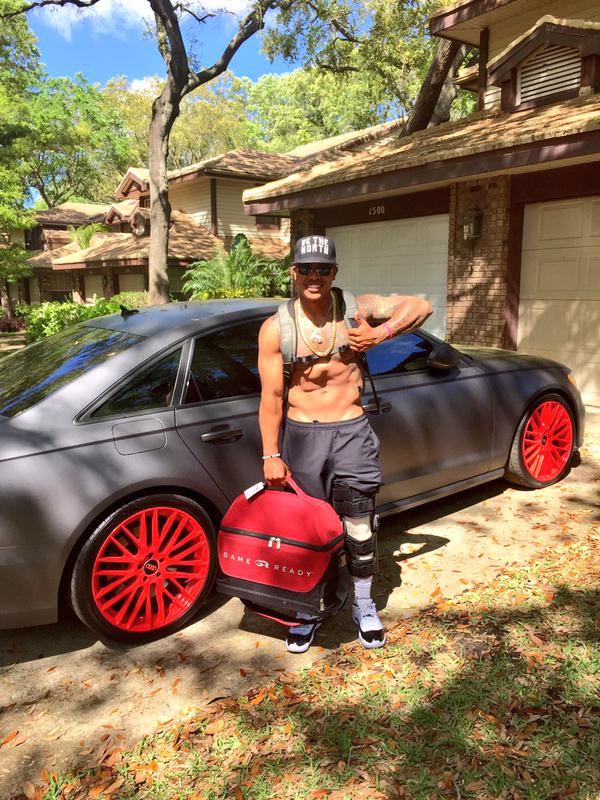 The field for the Toronto Blue Jays at their Spring Training facility must be cursed.

Not two weeks after Michael Saunders was injured it appears as though hopeful club ace Marcus Stroman tweaked his knee while being called off of a bunt during a fielding drill by teammate Josh Donaldson.

Stroman felt the pop as he planted his foot to stop advancing on a bunted baseball, and an MRI confirmed that he has torn his anterior cruciate ligament (or ACL) in his left knee. With the injury Stroman is most likely done for the 2015 season.

The Jays had high hopes for the diminutive right hander to provide valuable wins to a club that has some looming question marks surrounding their pitching staff.

Last year Stroman posted a solid record of 11 – 6 as a rookie. Stroman took to twitter to voice his own displeasure with the events.

Beyond devastated. Not being able to compete with my brothers each and every day is extremely disappointing. Still can’t believe it.