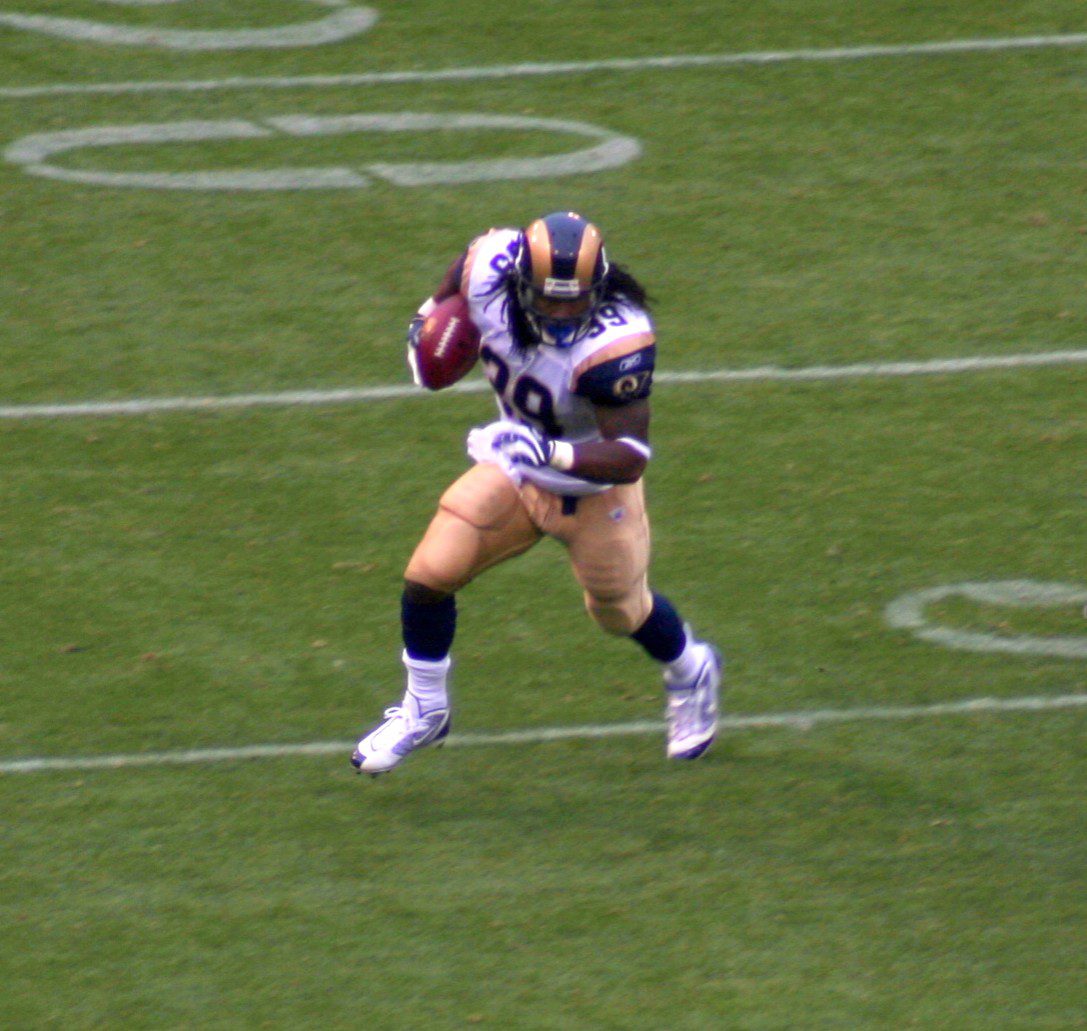 There is a trend in the NFL these days that sees the use of situational players more often than an every down one.

The issue has become so rampant that Steven Jackson has created a foundation for it. Jackson was a running back for the Atlanta Falcons (he was released this week) and has released a public service announcement calling for the return of the every-down running back.

Jackson states that he “wanted to be Walter Payton, not some of the downs, all of the downs.”

Jackson amassed 707 yards and 6 touchdowns this past season with the Falcons in a limited role. Jackson should be careful what he wishes for as his 31-year-old body may not be able to handle the wear-and-tear of a full season.

With that said, I commend his ingenuity and creative thinking on the matter.

Now if only Tom Brady would do a similar commercial asking for quarterbacks to do less commercials (Peyton Manning, Aaron Rodgers, I’m looking in your direction).