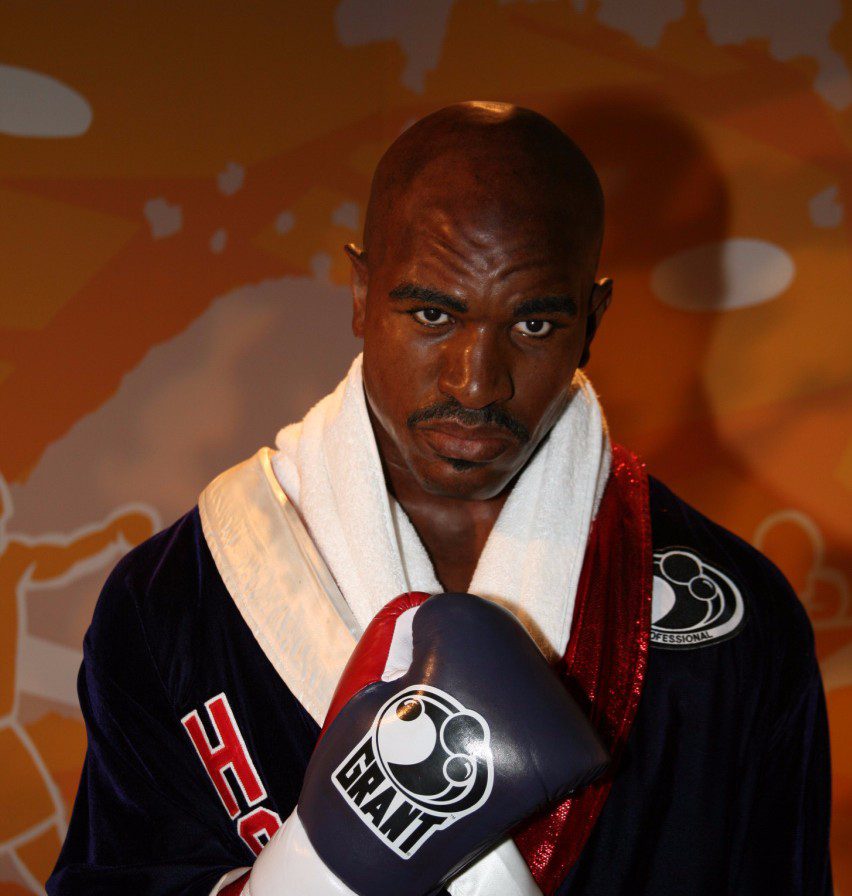 Mitt Romney lost his bid for president in 2012, but he hopes to change his luck in the ring.

He’s not doing it as some type of mid-life crisis. Proceeds from the charity bout will go to CharityVision, a charity that helps people with sight impairment.

Romney spoke to Paul Rolly of The Salt Lake Tribune about the fight.

“It will either be a very short fight, or I will be knocked unconscious. It won’t be much of a fight. We’ll both suit up and get in the ring and spar around a little bit.”