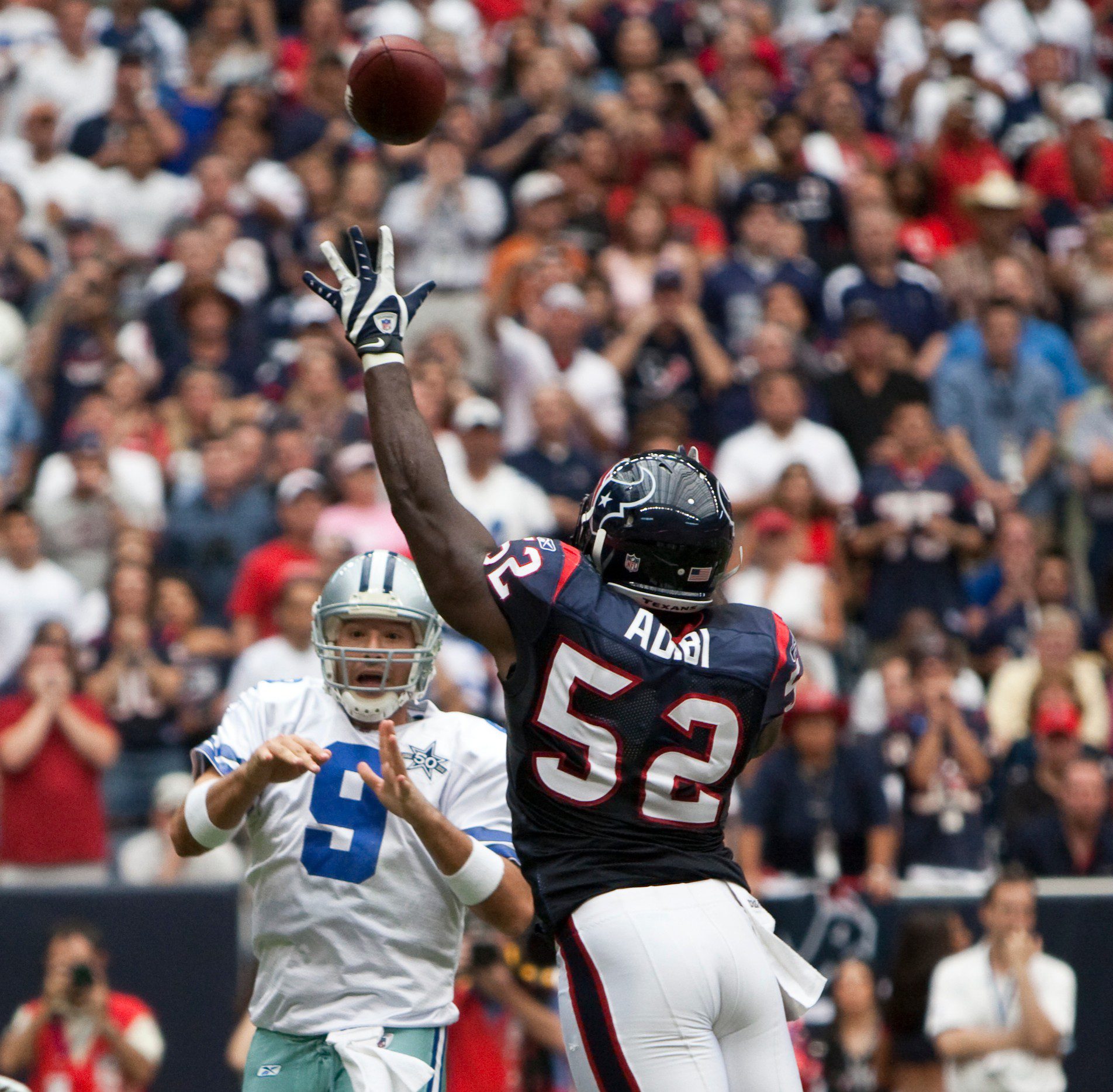 Dallas Cowboys quarterback Tony Romo commented that he would have taken a pay cut to keep DeMarco Murray on the squad for the 2015 season during an interview on KRLD-FM. Less than 24 hours later, reports surfaced that Tony Romo had restructured his deal, giving the Cowboys $13 million in additional cap space. The move wasn’t altogether unexpected. The restructuring was done primarily as a means to pay for the contracts of Greg Hardy, Rolando McClain, and the potential new contract for Dez Bryant. Others speculate that this is the first domino to fall in the sequence of events that will lead to Dallas acquiring Adrian Peterson from the Minnesota Vikings.

Regardless of the logic, the way Romo chose to share the news leaves me questioning his ability to truly be a leader for this franchise. Saying that you would have taken less money is one thing. It shows a willingness to put the needs of the team ahead of your own personal interest. Saying, “I’d have taken $5 million less to keep Murray around. I told him they were going to restructure, so it’s basically the same thing,” is in no way the same thing.

Romo makes no less money with the restructure. This is the base effect of someone saying, “Sure, so long as there is no net impact to me do whatever you want.” Taking less money after your best statistical season and being the best rated quarterback in the NFL would have spoken volumes. This concession doesn’t mean anything. I am not saying Romo should have lied to spare the feelings of Darren McFadden. I am saying that he should have been more coy with his answers as I imagine his new team mate is already feeling the pressure of replacing the league’s top rusher on a division winning (and highly scrutinized) team.

Tony Romo turns 35 this month. Last season showed what he can do with a solid running game. Romo has shown his toughness, receiving an injection before each game to help with a sore and twisted back. Romo has shown he can lead a team against the best defenses in the game and win. I imagine the Cowboys are in the Super Bowl if not for a questionable call in the second round of the playoffs. But none of these things make a leader. Leading in the NFL means being able to talk the talk, and walk the walk on and off the football field, putting what is best for the team ahead of what is best for you. Certain players in the NFL do this very well, and others, like Tony Romo, only think they do.