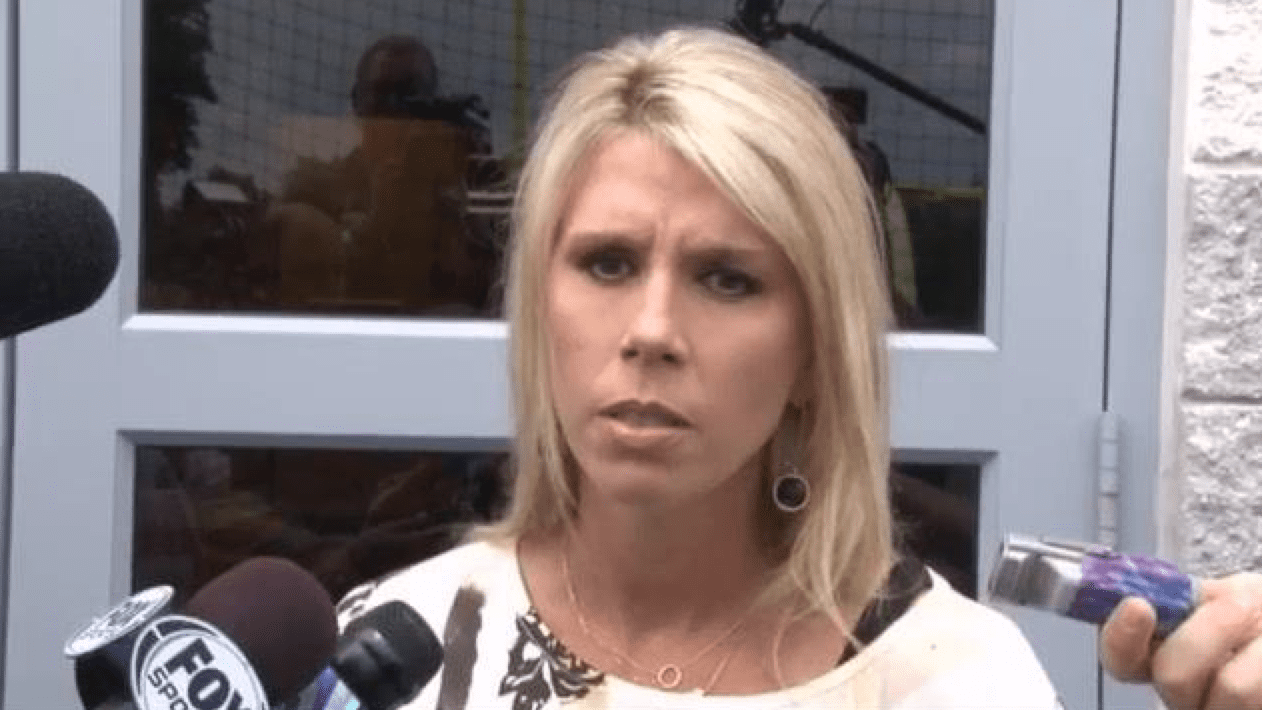 When the NFL announced it was hiring its first female referee, I’m sure there was some pressure from the office of the commissioner Roger Goodell. The league has been under intense scrutiny as report after report of violent actions (mostly against women) from players and former players has tainted the most profitable league in North America. Sarah Thomas should be proud of her achievement, but that hasn’t stopped a few people from raising an eyebrow and questioning her credentials. Sen’Derrick Marks of the Jacksonville Jaguars was one such person.

TMZ got a hold of Marks and asked about Thomas becoming the NFL’s first female referee. “Ain’t nothing wrong with it, especially as long as she knows what she’s doing. It’s just like the Michael Sam situation — if he wasn’t gay, he would have gone undrafted,” Marks said. “Instead, the league drafts him because I think they are trying to monopolize every aspect of the world . . . the same thing with a female ref. For the league, it’s great publicity. The NFL is all about monopolizing every opportunity.”

While not entirely accurate, the points have some validity, and he did finish with, “I hope it works for her.” Had he been less tactful in his response, I’d have expected some chippy calls against the Jaguars this season. Not that they need any help losing.