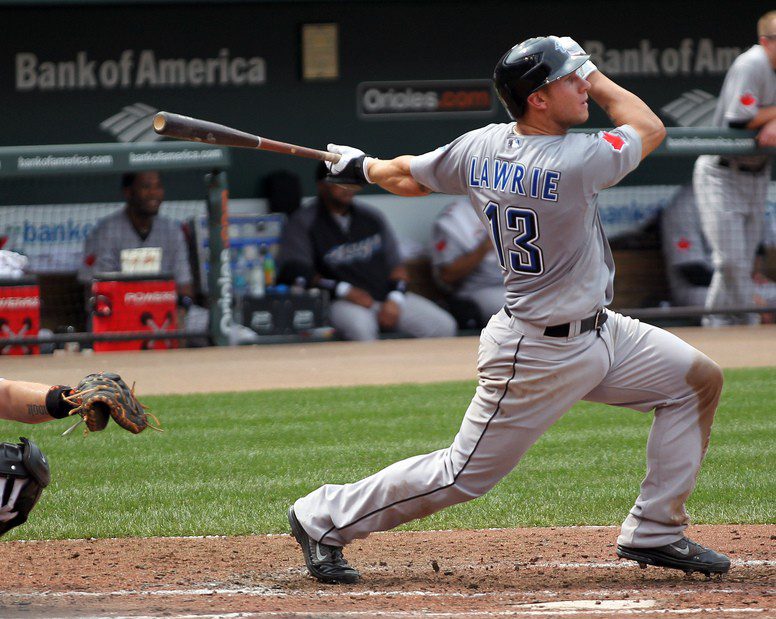 When the Toronto Blue Jays and Oakland Athletics opted to trade third basemen with one another, both sides thought they knew what they were getting into.

The Jays were getting an elite player who had been in the MVP discussion the last few years. Josh Donaldson was to bring a veteran presence to a younger club, and a professional mentality to the field. The Athletics were getting an unpolished project with huge upside. Brett Lawrie has solid defensive skills with great potential at the plate and a reduced salary. So after both clubs had their opening game, the score sheets have both scratching their heads about the deal they made.

For Donaldson, the play in the field was adequate. No errors, but he wasn’t tested much. The same basic concept applies to Lawrie. At the plate, however, both struggled mightily.

Donaldson went 0 – 4 with two strikeouts. Hard to imagine Lawrie doing worse, but he did. 0 – 4 with four strikeouts on 12 pitches. I haven’t seen a stat line that bad since I used Felix Hernandez to pitch to the Florida Marlins on the “Rookie” setting on XBox. The Athletics did get four total players back in the deal, so it’s not like they have nothing to show for the trade.

In the meantime, could someone please look into the statute of limitations on the, “I take it back,” clause in this trade?