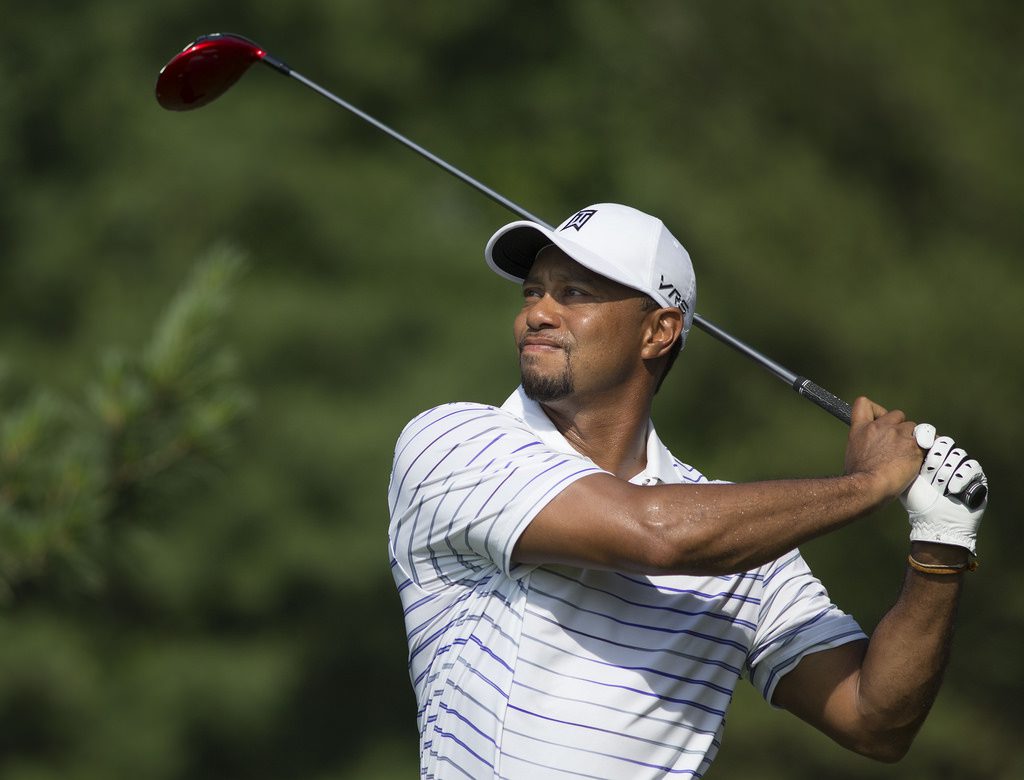 After months of private work on his body and his game Tiger Woods is coming back to the PGA tour, and just in time for the Masters at Augusta.

In his press conference on Tuesday Woods stated “I feel like my game is finally ready to compete at this level, the highest level,” Since the start of 2015 Woods has played a total of 47 holes on the PGA tour, and none of them have looked “highest level”.

Things have looked so bad that Woods is now ranked outside of the top 100 golfers in the world.

Adding more fuel to the fire is the fact that Woods hasn’t won at Augusta since 2005. Regardless of what you think of his chances you have to like his attitude in the lead up to the most prestigious tournament in golf.