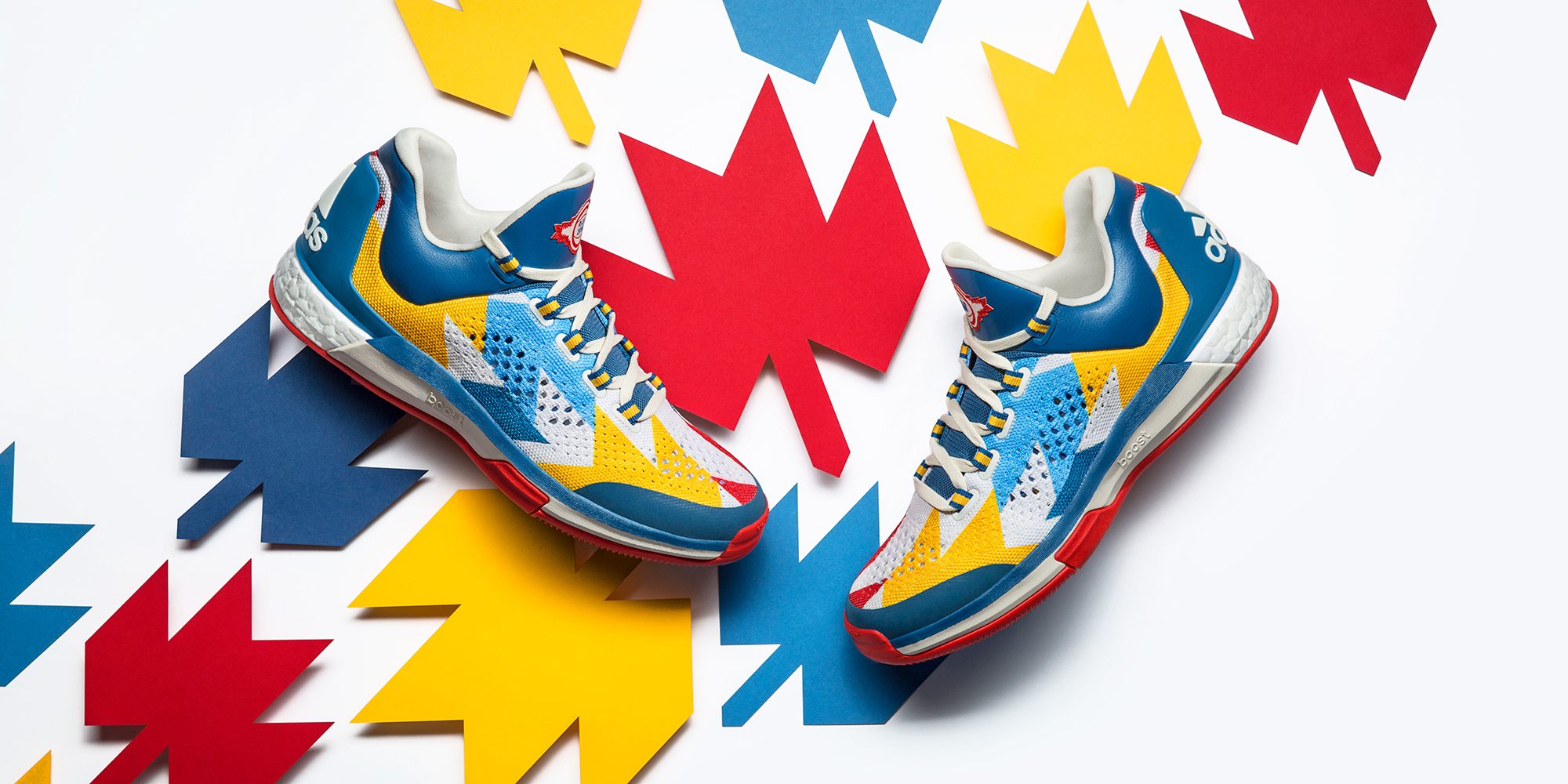 Andrew Wiggins, for all of his obstacles in the last 18 months, going from unsure top prospect in college to doubted draftee of the Cleveland Cavaliers to a promising rookie with the Minnesota Timberwolves, has prevailed. And adidas is honoring him in his recent ascendance to 2015 NBA Rookie of The Year with his own special shoe — a pseudo-signature sneaker in the adidas Crazylight Boost 2015 Rookie of The Year.

See all the details on the Crazylight Boost 2015 R.O.Y., courtesy of our friends at adidas.

To celebrate Andrew Wiggins of the Minnesota Timberwolves being named the KIA NBA Rookie of the Year, adidas introduces a limited edition version of the Crazylight Boost 2015.

Inspired by his path from the North to the NBA, the shoe features repeating maple leaves to pay homage to his home country, Canada, and combines the colors of his high school, the Kansas Jayhawks and the Minnesota Timberwolves.

The Crazylight Boost 2015 is available in limited quantities now at adidas.com and May 1 at Foot Locker in the Mall of America (Minneapolis), Footlocker.com and Eastbay. 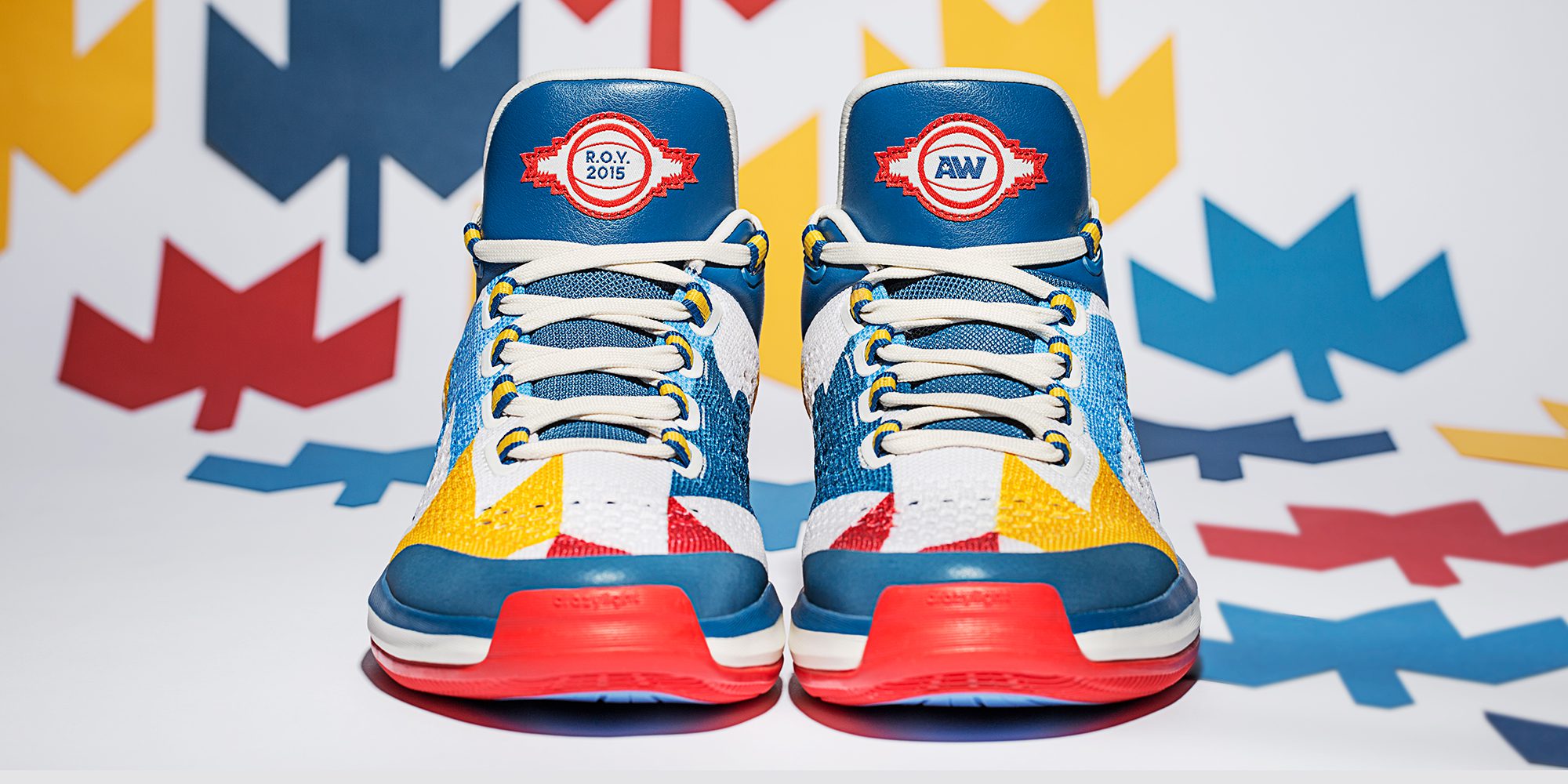 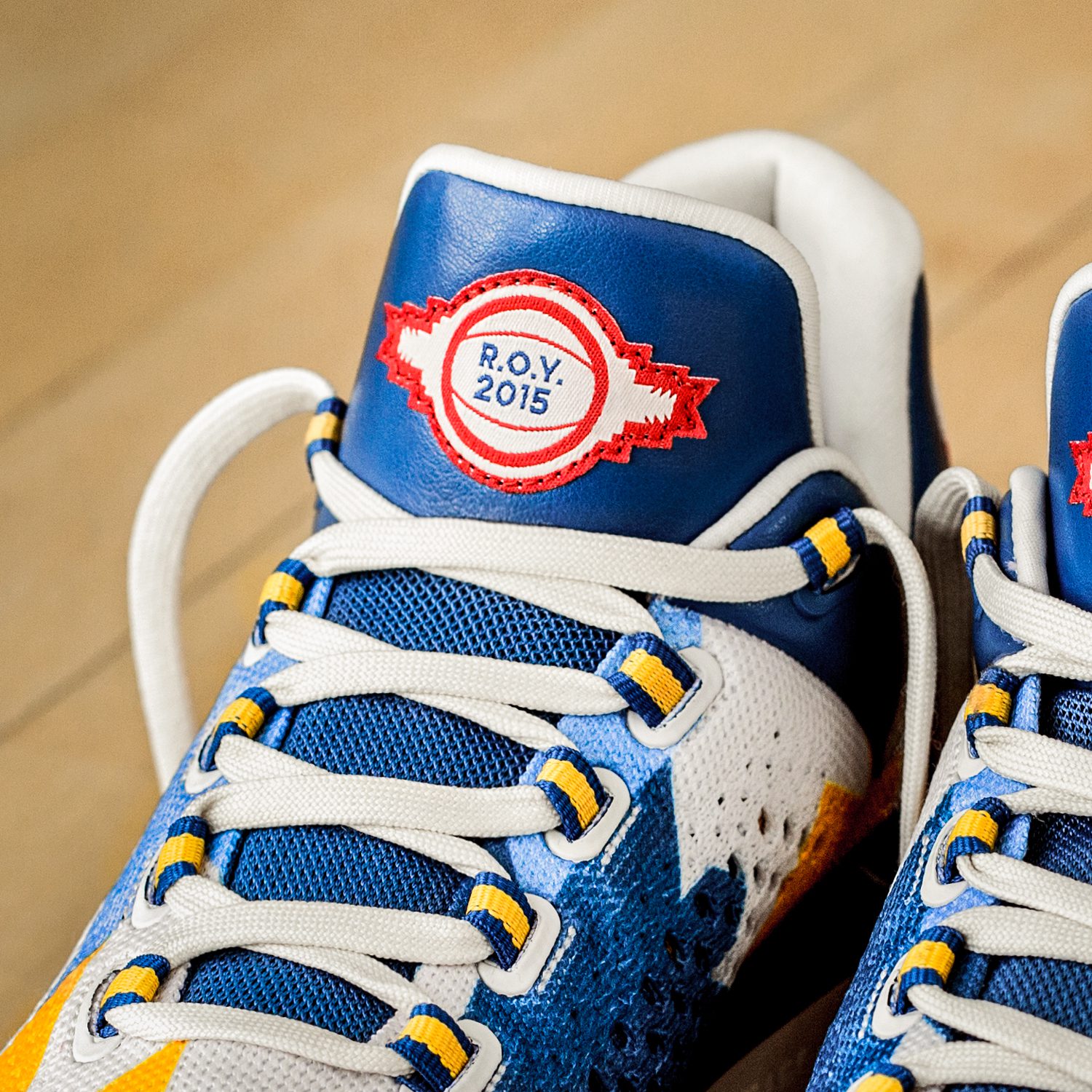 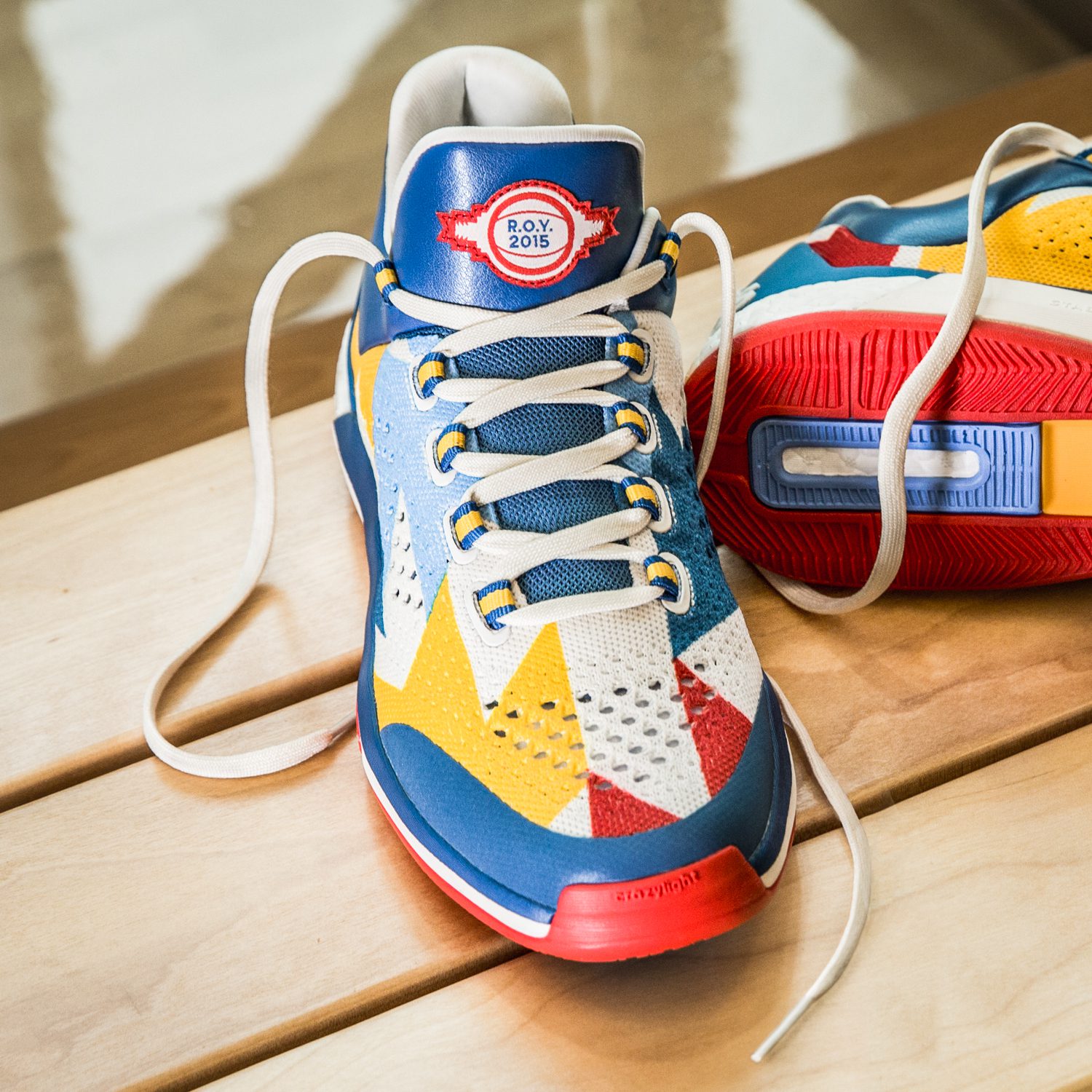