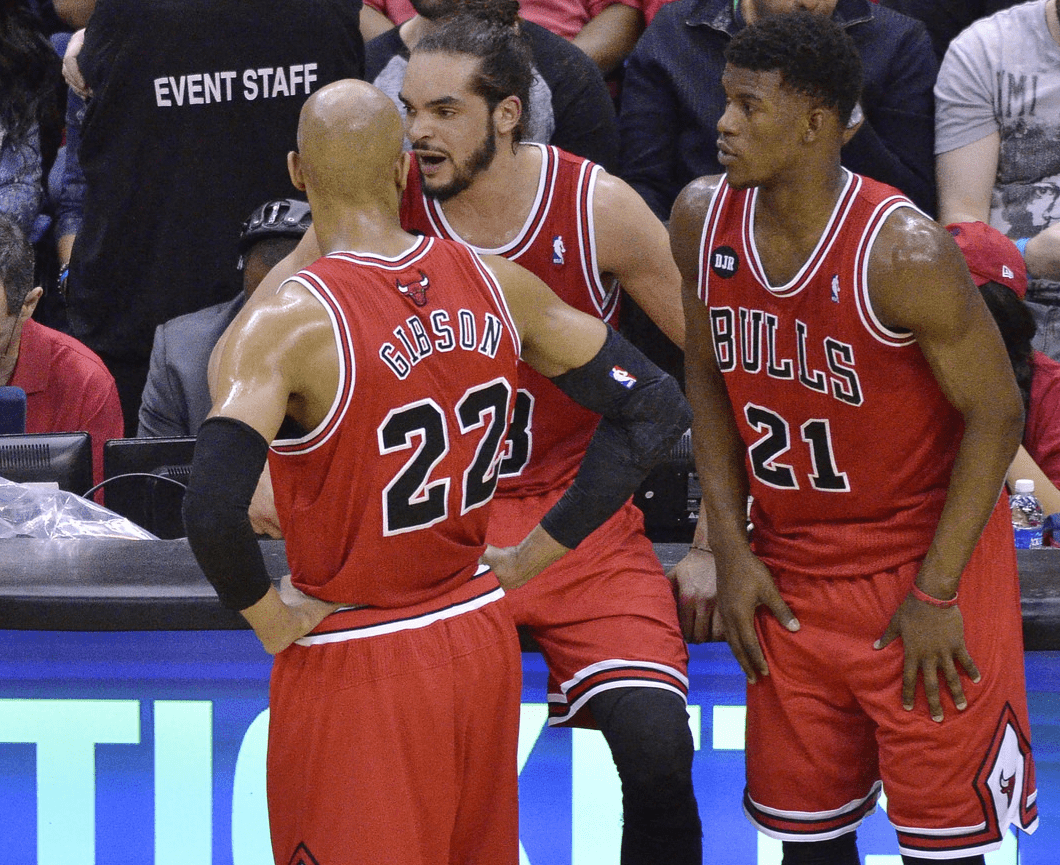 The Chicago Bulls beat the Bucks 120-66 in Game 6 to send them fishing. Annihilation is the first word that comes to mind. The Bulls handed the Bucks their worst loss in franchise history, and also set a record for largest margin of victory in a series-clinching NBA playoff game.

What did the Bulls do right? Just about everything. Michael Dunleavy lead the Bulls in scoring with 20 points, including four buckets from downtown. In fact, the entire starting lineup of the Bulls each poured in double-digit points. Derrick Rose did a little bit of everything this game, contributing 15 points, 7 assists, and 5 rebounds in about 25 minutes of playing time. The team as a whole shot 51.1 percent from the field, and won the rebounding game as well, snatching 50 boards.

On the other hand, the Bucks did everything wrong. They were held to just 32.9 percent shooting, thanks to the airtight defense from the hungry, focused Bulls squad. Not a single player on the Bucks managed to score in double digits, which is only the second team to do that in the shot-clock era. The Bulls stampede was just too much to withstand, making for a lopsided contest equivalent to taking candy from a baby and eating it in from of him.

“We came out with the right mindset,” Gasol said. “We got ourselves ready (Wednesday), had a really good practice. Everybody brought intensity and physicality and that’s what has to happen on a daily basis.”

Now the next challenge awaits for the Bulls: LeBron James and the Cleveland Cavaliers. The Bulls have seen King James in the postseason more than a handful of times, but never got past him.  Will the Bulls have enough to knock LeBron James and Kyrie Irving out of the way? Is the key to this series the absence of Kevin Love? We’ll find out soon enough.

The Bulls vs. Cavs series will start on Monday, May 4th.