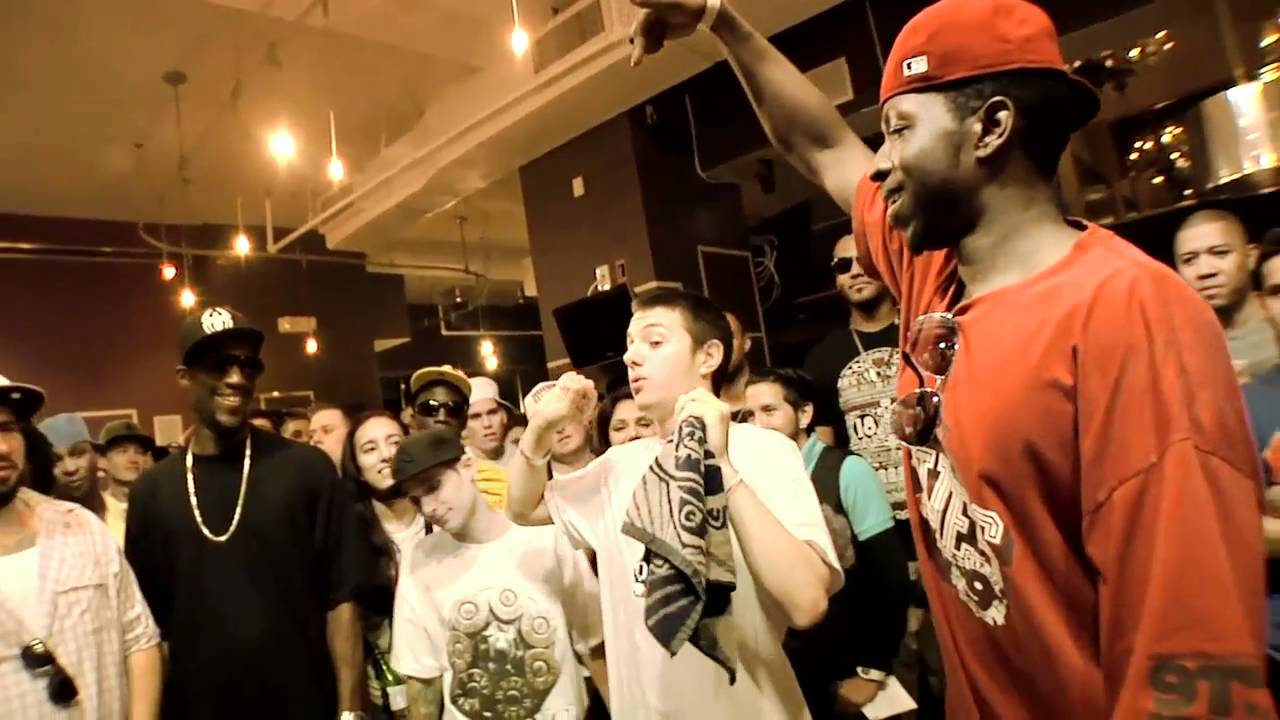 A rap battle is one of the greatest forms of creative expression. Opponents can vent anger and artistry with words directed at the heart of whoever is standing in front of them. Don’t Flop, a battle league based in the United Kingdom, recently put on an insanely awesome battle between two American rappers, Troy Brown and Lu Cipher.

Hardcore battle fans may recognize Troy Brown from his Grind Time Now days, although he’s hardly a household name. Lu Cipher isn’t entirely well known, either, which is part of why this battle has to be seen. Both competitors spin their brains out in a haymaker-fest full of wit and intelligence.

For a larger scope of battle rap as a whole, check out my piece from awhile back on some of the greatest battles of all-time. For a more immediate experience, watch Troy Brown take on Lu Cipher. Anyone who values lyrical content will appreciate this showdown.